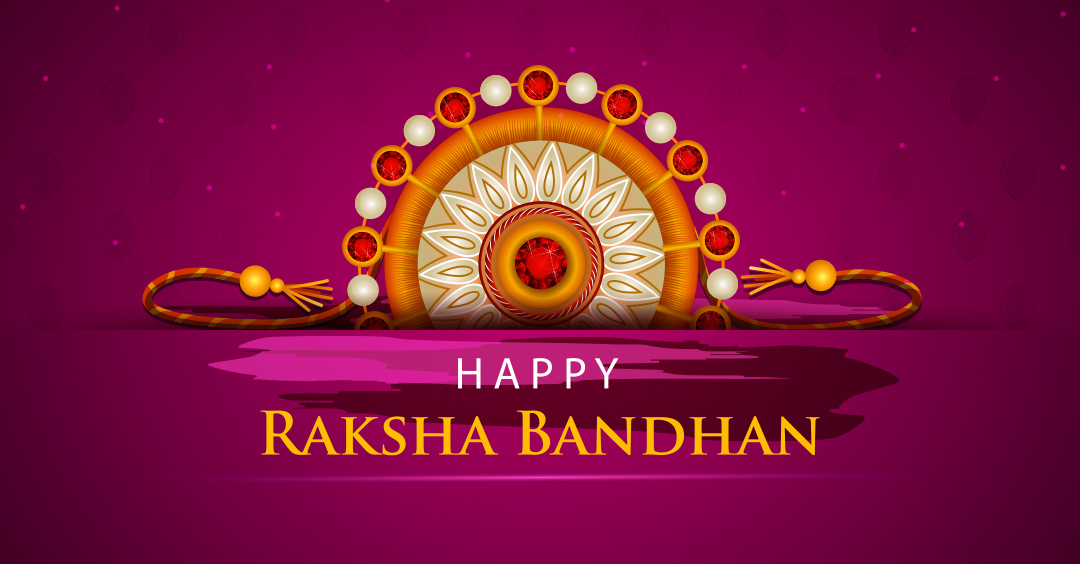 This year Raksha Bandhan will be celebrated along with independence day on August 15. The traditional festival ‘Raksha Bandhan’ is a popular Hindu annual rite, which is celebrated in India, some other parts of South Asia, and among people around the world influenced by Hindu culture. On this day, sisters tie rakhi on brother’s wrist, and in return, they receive the promise of protection against troubles in their life from brothers.

Bollywood industry has made some special songs to celebrate the bond that sisters and brothers share. You can enjoy & dance together on these songs or simply play it to add a depth of emotions to the ritual.