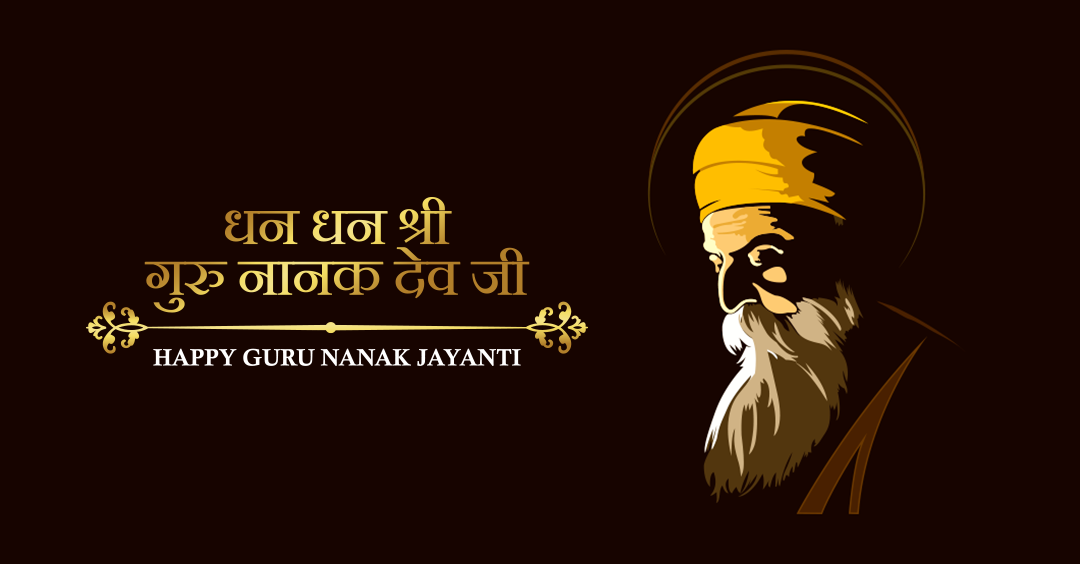 Today is 550th birth anniversary of Sikhism founder Guru Nanak Dev. One of the most sacred festivals in Sikhism, Guru Nanak Jayanti, celebrates the birth of the first Sikh guru, Guru Nanak. Founder of Sikhism and the first of the ten Sikh Gurus, Guru Nanak Ji’s birth is celebrated worldwide as Guru Nanak Gurpurab on Kartik Pooranmashi, the full-moon day.

His teachings set up a unique spiritual, social, and political, fraternal love, and virtue among the people across the world. The Sikh holy book, Guru Granth Sahib was written by the ten gurus of Sikhism including Guru Nanak Ji. Through the Granth, Nanak Ji shared his divine learnings with the whole world.

Here are some of his gems, which surely will help you understand the life in better way:

1. “He who has no faith in himself can never have faith in God” 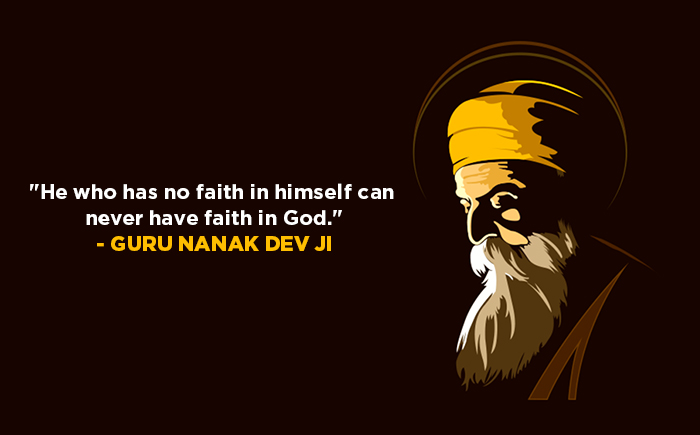 2.”Even kings and emperors with heaps of wealth and vast dominion cannot compare with an ant filled with the love of God.” 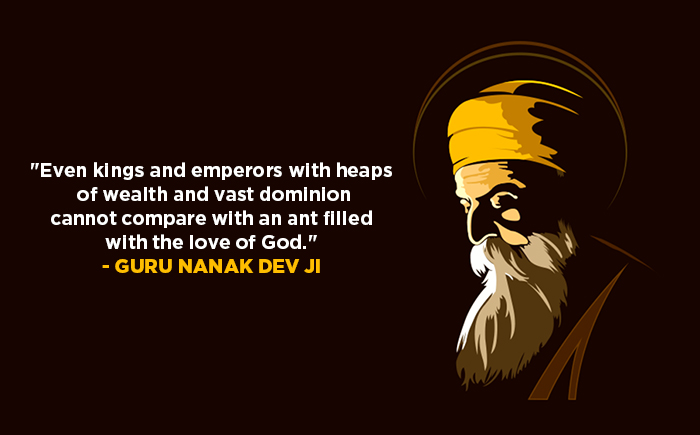 3. “Dwell in peace in the home of your own being, and the messenger of death will not be able to touch you.” 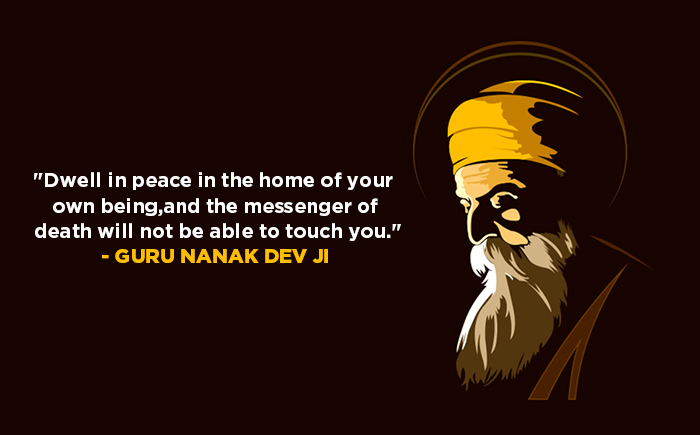 4. “Speak only that which will bring you honor.” 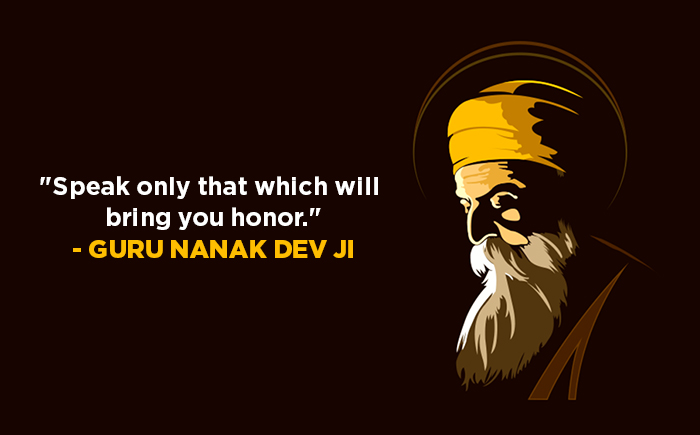 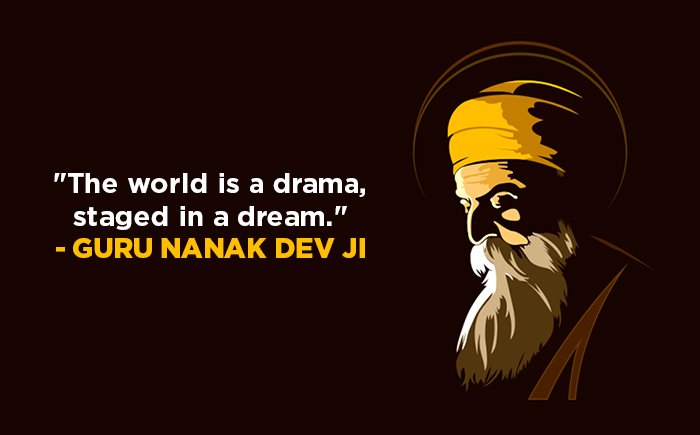 6. “Those who have loved are those that have found God.” 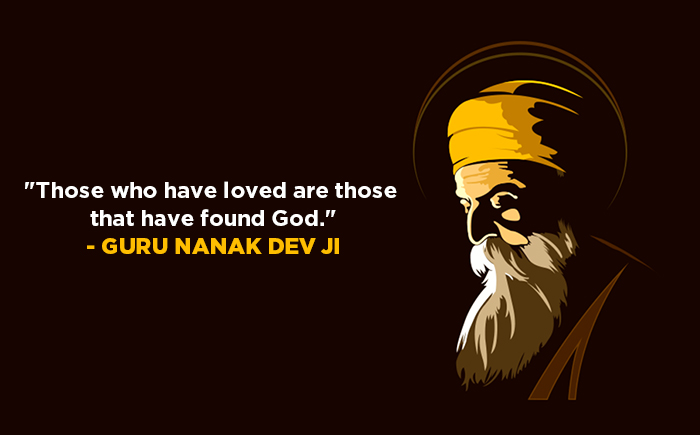 7. “Death would not be called bad, O people, if you knew how to truly die.” 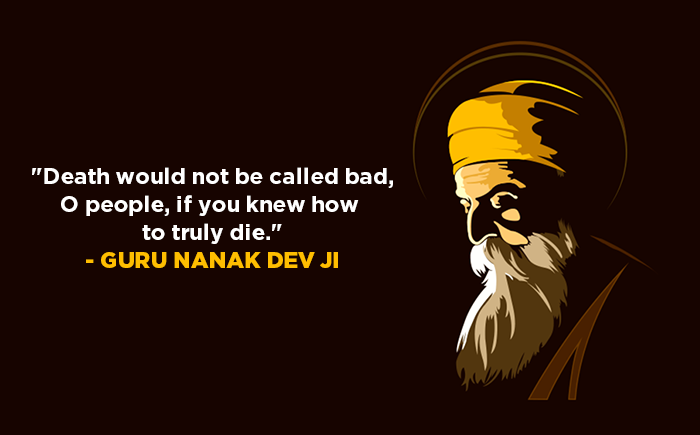 8. “I am neither male nor female, nor am I sexless. I am the peaceful one, whose form is self-effulgent, powerful radiance.” 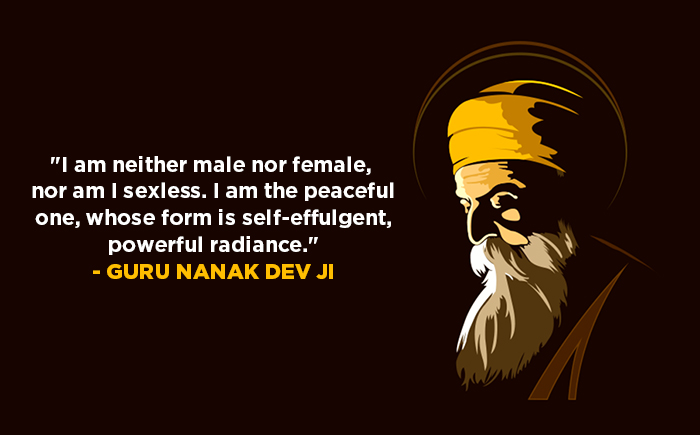 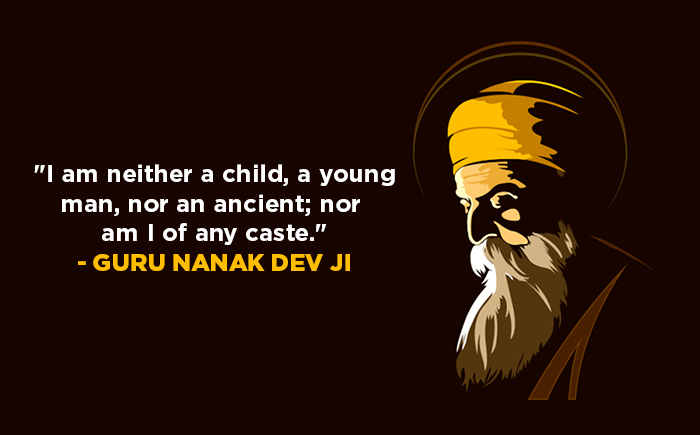 10. “What should the yogi have to fear? Trees, Plants, and all that is inside and outside is he himself.” 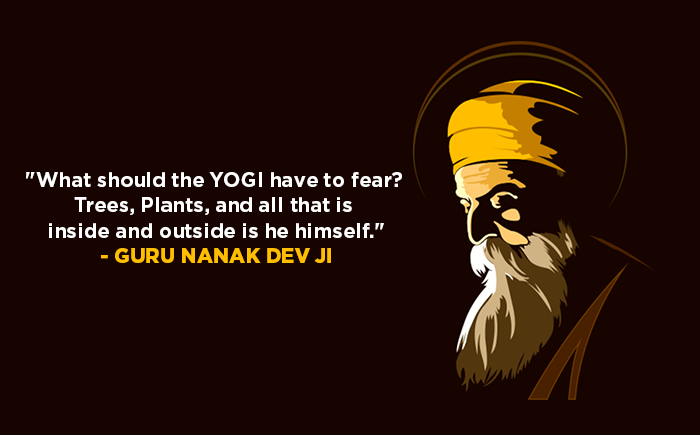 11. “He who regards all men as equals is religious.” 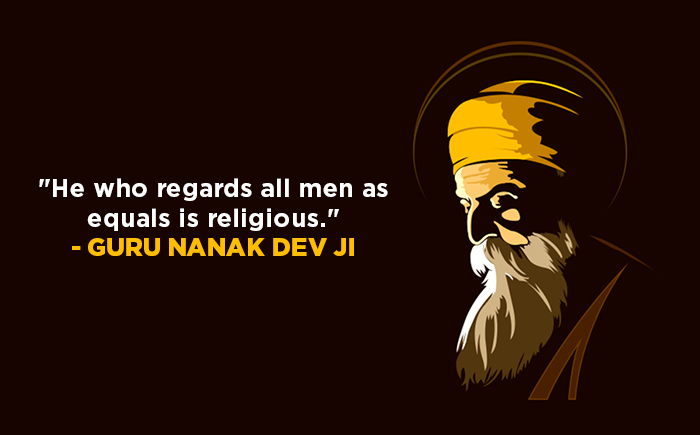 12. “Let no man in the world live in delusion. Without a guru none can cross over to the other shore.” 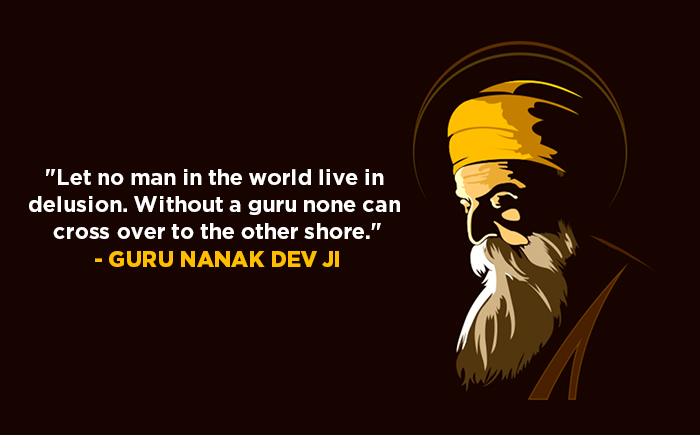