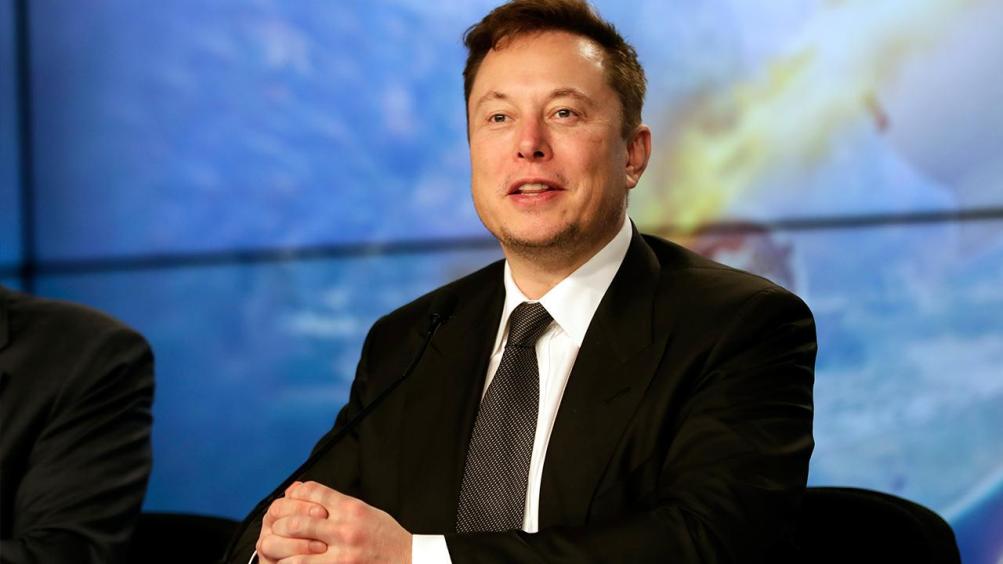 In the race for being the best-paid CEO, Tesla head Elon Musk has grabbed the top spot in the list of highest-paid CEOs in the US in 2019.

This is according to the Bloomberg Pay Index. Elon Musk has managed to make $595.3 million last year, making him the highest-paid CEO by far.

Discussing this historic changing of the guard and why its symbolic of stock market and generational investing.

Making Money with Charles Payne
Fox Business 2 PM
Please Tune in & tell a friend.
I want you to be successful.
RT

Lockheed Martin Chairman Marilyn Hewson claimed the 60th position with a yearly compensation of $32.8 million in 2019. The fourth woman on the list is Facebook Chief Operating Officer Sheryl Sandberg, claiming the 72nd spot with total compensation of $31.8 million.

This list is only evidence of the fact of how women are discriminated against when it comes to equal pay. A stark reminder of the change our society is in dire need of.