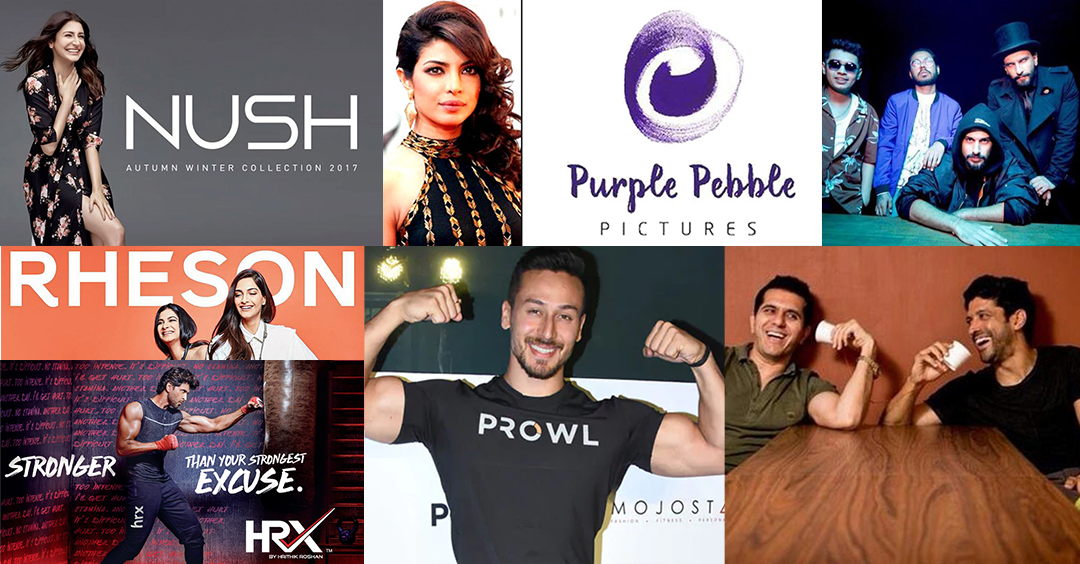 But do you know, there are many other Bollywood stars that are running a successful business. Here’s a list of celebrities like Anushka Sharma, Farhan Akhtar,  Priyanka Chopra, Tiger Shroff, Sonam Kapoor  among others, who are successfully running their side business. 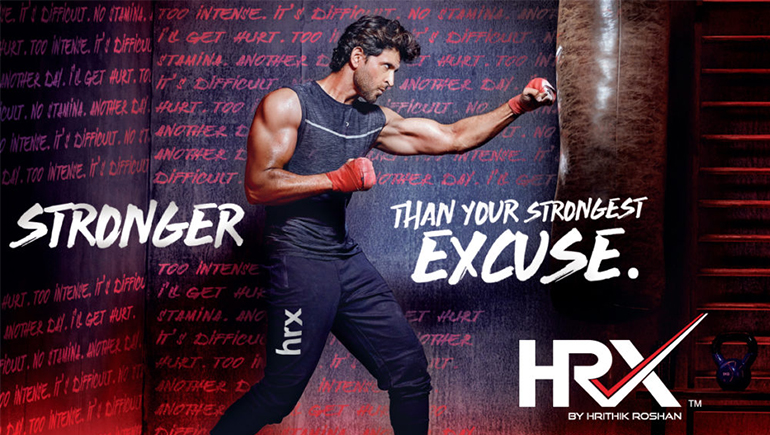 2. Anushka Sharma- Nush Clothing
Apart from acting in films, the most popular and one of highest-paid actresses of India, Anushka Sharma designed her own apparel line for women, named Nush. In October 2017, the actress announced about her new venture and said that it is the second entrepreneurial venture after her production banner Clean Slate Films. The clothing is available at Shopper’s Stop, Myntra, Jabong, shop-in-shops and also on the official website nush.in. 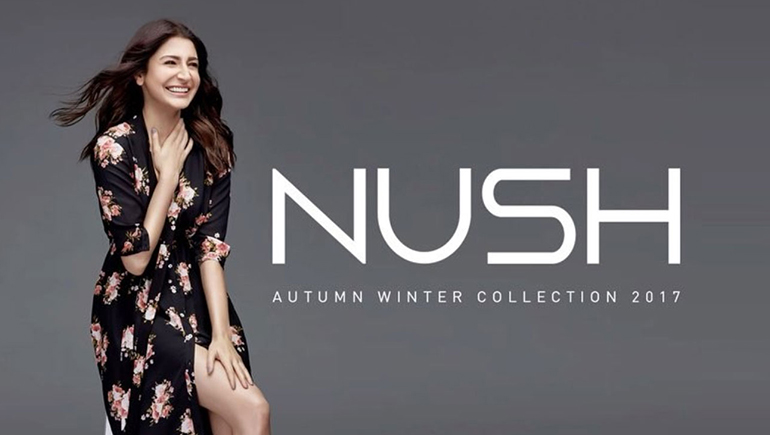 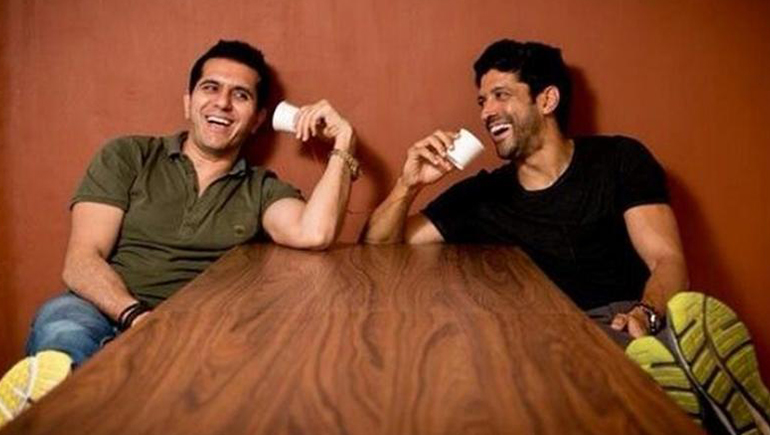 4. Tiger Shroff- Prowl Clothing
In 2018, the young and talented, Tiger shroff launched his own active clothing and accessories brand Prowl, in partnership with Mojostar. The brand offer active wear clothing, fitness accessories and basically target young consumers between 18 and 25 years of age. 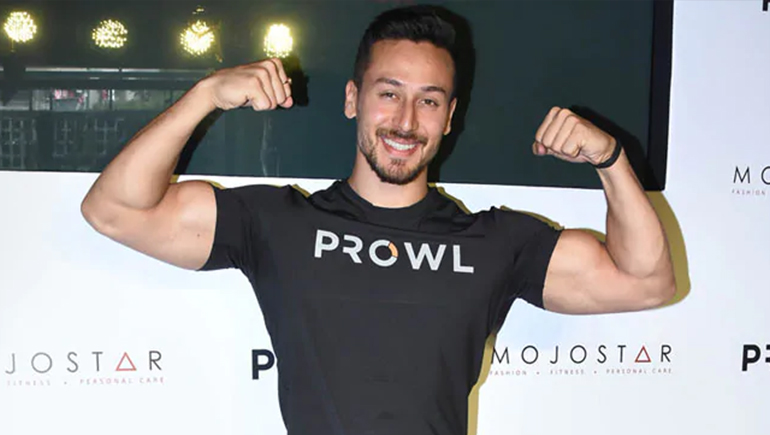 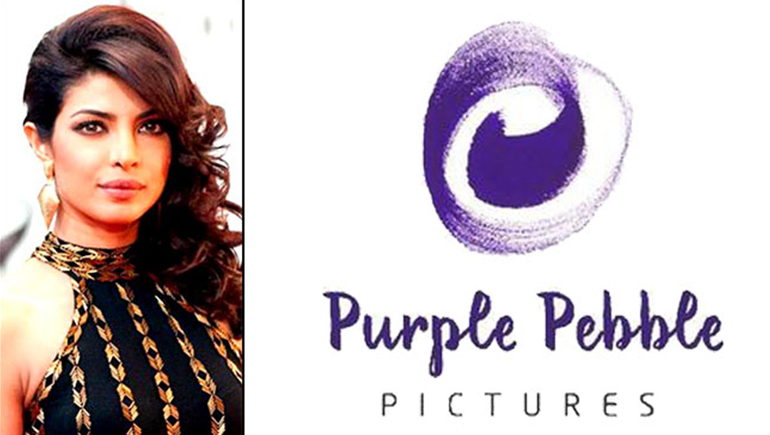 6. Ranveer Singh- Own Music Label, IncInk
The most talented and one of the biggest actors at presesnt in the bollywood industry, Ranveer singh own independent music label IncInk. He has collaborated with music composer Navzar Eranee and has set up his own music record label.
Ranveer singh described the label as his “passion project”, and stated that it is an independent record label formed by artists for artists, to discover, nurture & promote exciting talents from across India. 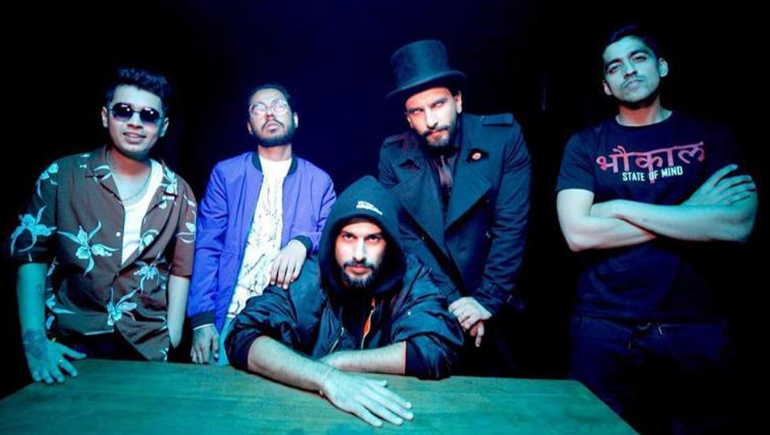 7. Sonam Kapoor- Fashion label: Rheson
Rheson is a fashion label launched in May 2017 with Shoppers Stop by Sonam along with her producer sister Rhea. Sonam said that- “Rheson is not just a celebrity label- it is high-street fashion brand by two sisters who happen to be in the Indian movie business and we continuously invest and plan to grow the brand to make it India’s leading homegrown high-street fashion brand.” The brand is also available on Amazon.in. 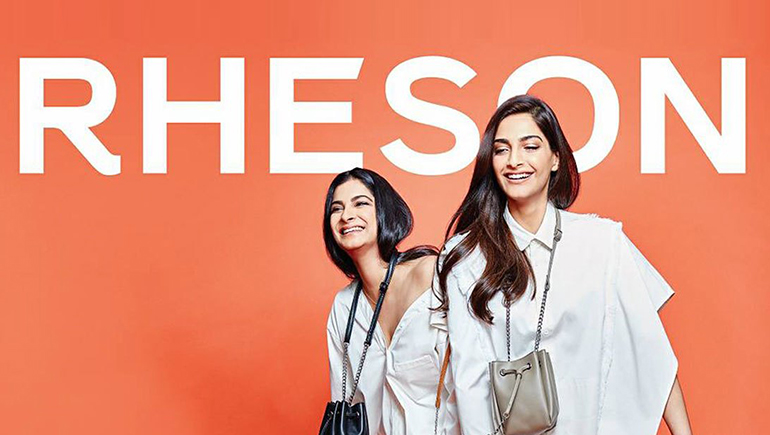 #BoycottDabangg3 Trending on Twitter: Here’s why public want Dabangg 3 to be boycotted

Music Composer Wajid Khan is No More: A look at some of his hit songs