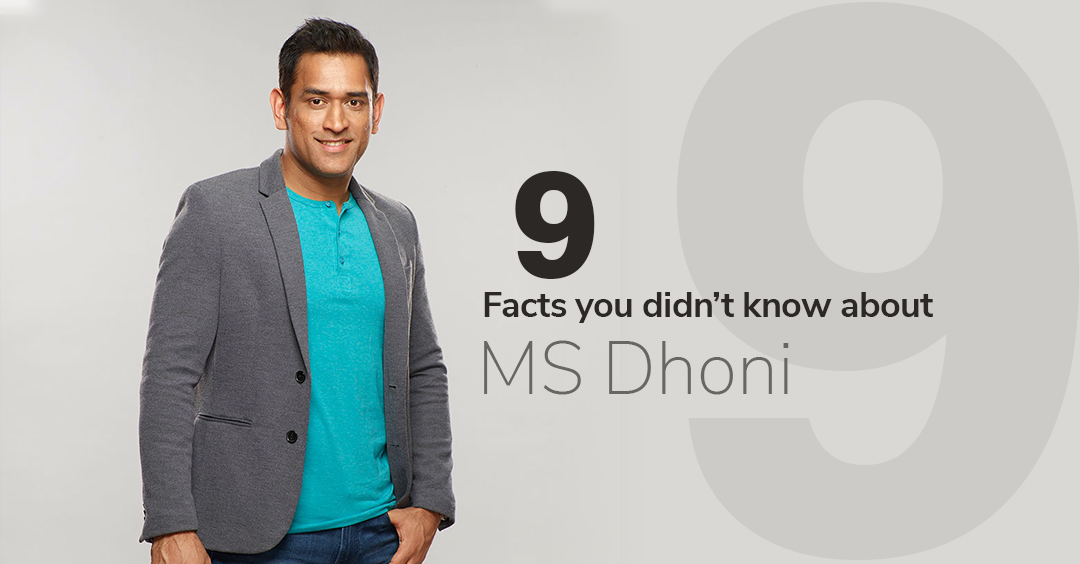 The legendary cricketer under whose captaincy the cricket team of India had won the 2007 ICC World Twenty20, the 2010 and 2016 Asia Cups, the 2011 ICC Cricket World Cup and the 2013 ICC Champions Trophy, Mahendra Singh Dhoni is one of the players with more than 10,000 runs scored in One Day Internationals (ODIs).

Everyone knows, Dhoni was a travelling ticket examiner (TTE), at kharagpur railway station. But, here are some unknown facts about the former Indian captain that you are not aware of: