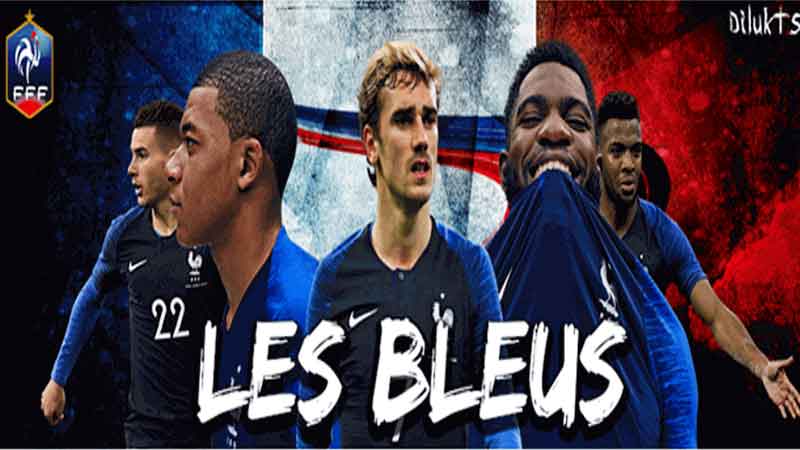 On 15th July, France became the second time world champions since 1998 beating Croatia 4-2 in the final match of World Cup.

It was an exciting game which will be long remembered by every viewer for the terrific standard of football.

The winning team consisting of 23 men Les Bleus squad will return as national heroes following their win in France.

Many French supporters around the world were celebrating in a great spirit before and after the game along with the most powerful man in France, Emmanuel Macron.

The French president led the celebrations from the Luzhniki Stadium.

Here are some of the best pictures of Macron and French men and women across the globe celebrating the triumph of victory.

Just before raising the cup Macron kissed Mbappe the youngest player of the team before lifting the winning trophy. 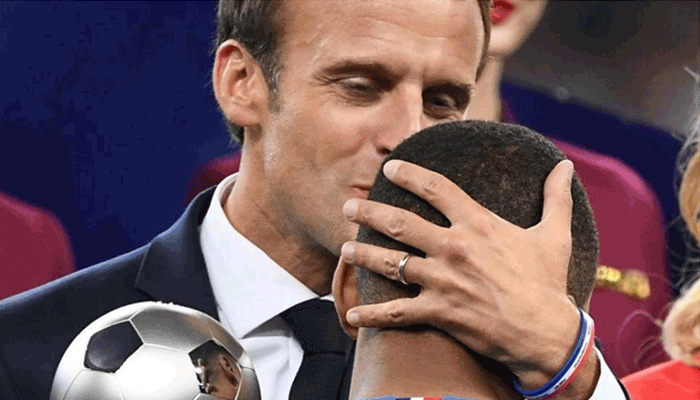 Fans in the Rennes park cheering for France victory. 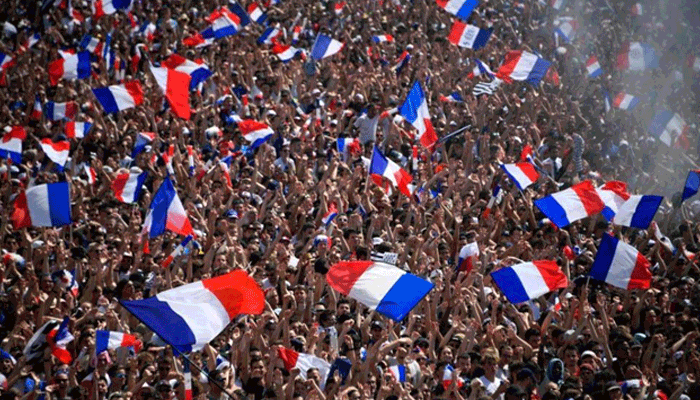 The capital city showed their crazy enthusiasm and cheer throughout the match. 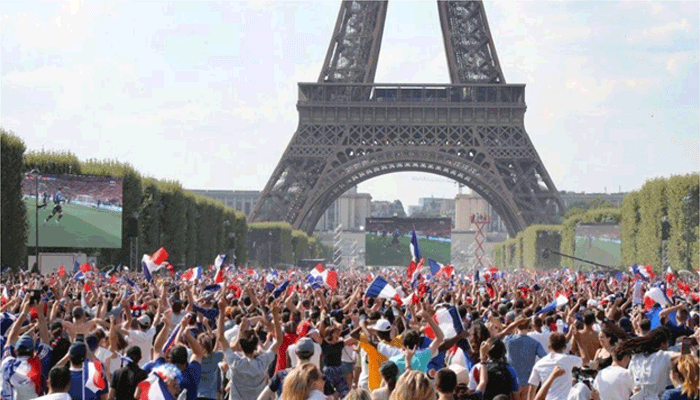 France’s Champ de Mars erupted in joy as the country clinched the #WorldCup , with fans streaming into the streets, honking car horns and flying the nation’s flag at the start of an enormous national celebration pic.twitter.com/XcbYAkqrgM

Millions of fans gathered in the French capital, Paris celebrating and cheering for their team’s victory. 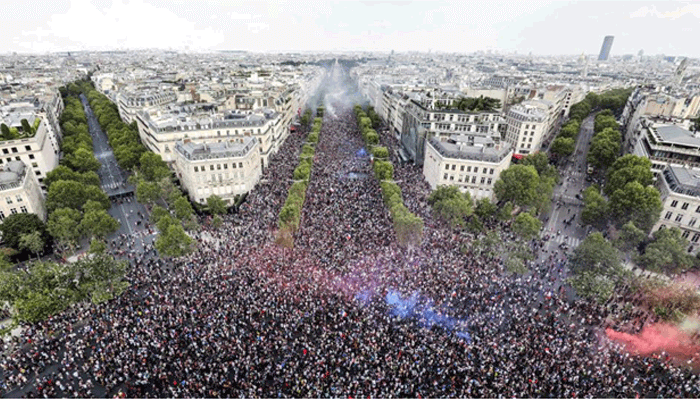 The enthusiastic fans craze and wild celebration in the Champs-Elysees. 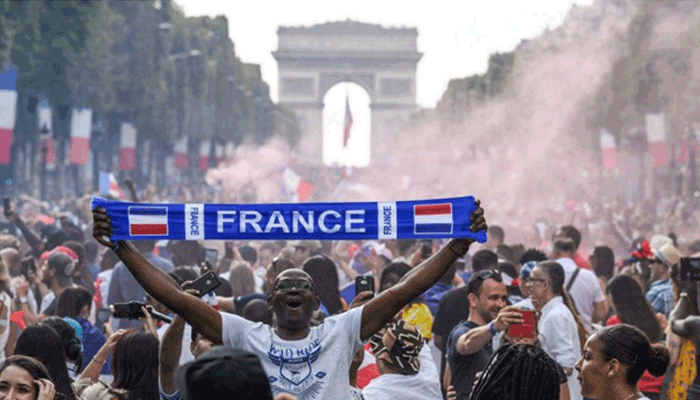 Millions of fans celebrating their win in the World Cup by igniting fire crackers. 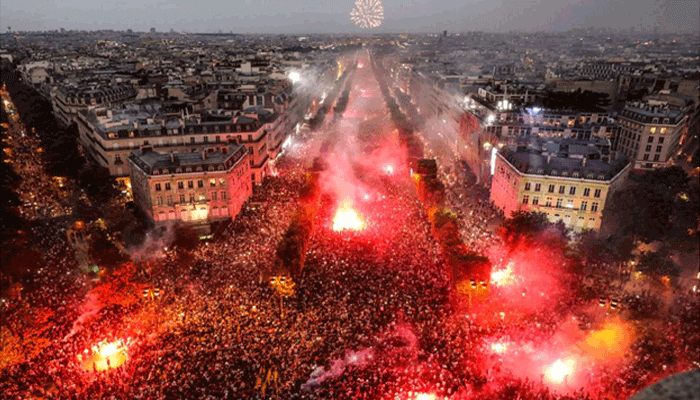