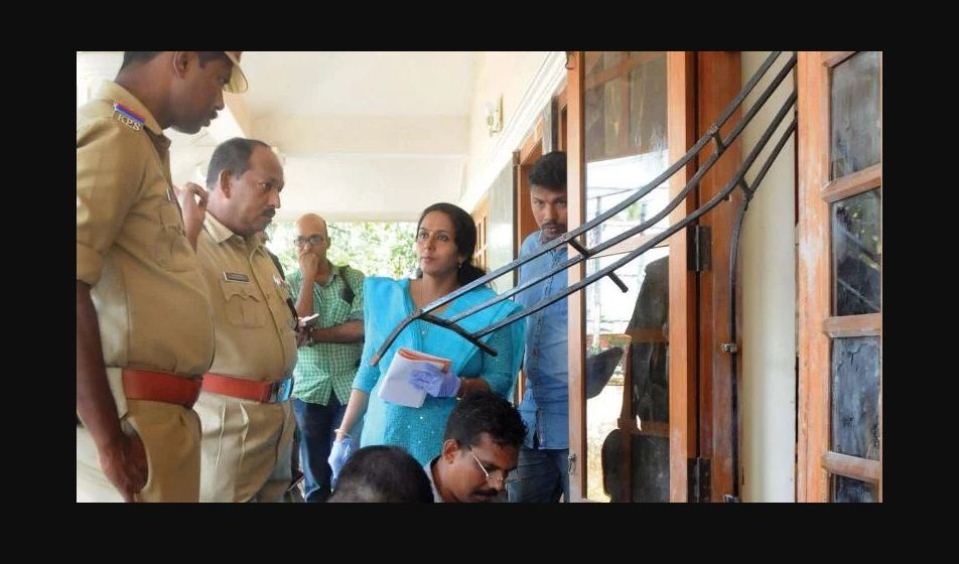 A Thief Breaks into Soldier’s Home Steals Nothing, Leaves Apology

On Tuesday, a robber breaks into soldier’s residence in Kerala but had to cancel his mission as he realized he has broken into an army man’s house. According to the Hindustan Times report,  the robber apparently became patriotic after finding the soldier’s cap and uniform and wrote an apologetic note on the wall before walking away.

The note was written with a marker in Malayalam and specified that he became apologetic after finding the Army man’s cap and uniform.  He wrote that- “I broke the Seventh Commandant of the Bible. I had no idea it was the home of a soldier. I realized this when I saw the uniform and cap. Kindly forgive me, officer.”

Although the robber apologized for breaking into the house, he still couldn’t refuse to steal some liquor and also pocketed 1500 from the house before leaving.

The housemaid was the first one who saw the shocking note on one of the walls in the house. In the note, the robber also talked about the bag he had stolen from a nearby shop.
Later it was found that a total of four shops and houses had been robbed on the same night.