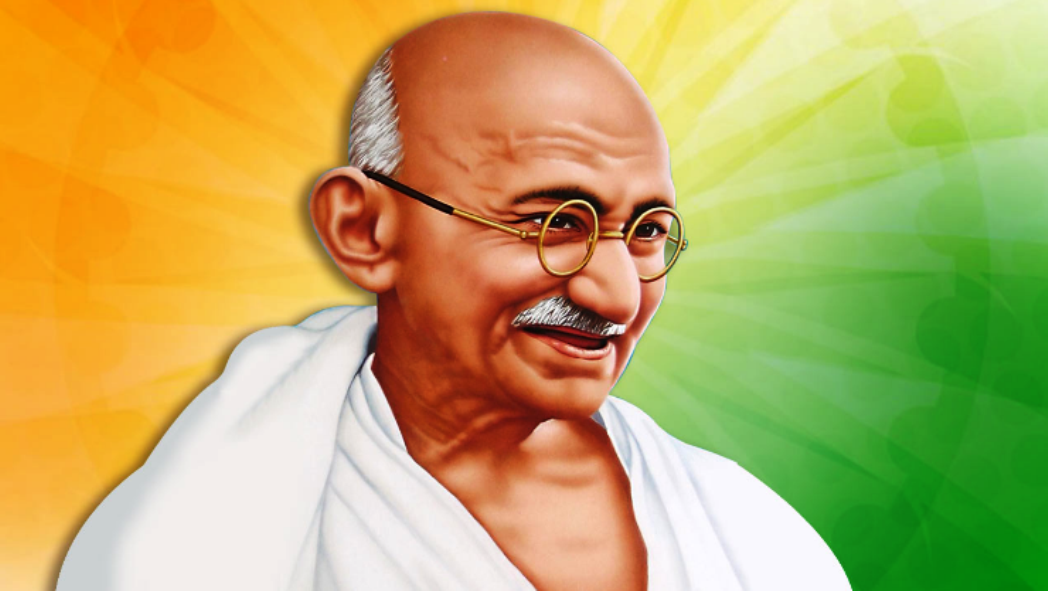 Martyrs ‘ Day is celebrated annually by nations to pay respect to the soldiers who have lost their lives defending the nation’s sovereignty. In India Martyr’s day is celebrated every year on January 30 and March 23 to pay tribute to the fatalities who fought for the liberty, glory, safety and progress of India.

Martyrs’ Day or Shaheed Diwas is celebrated in the memory of Mahatma Gandhi and also to pay tribute to three astonishing revolutionaries of India who were hanged to death by the British namely Bhagat Singh, Shivaram Rajguru and Sukhdev Thapar.

Check out how twitterati pays homage to Mahatma –

We pay our respects to those who laid down their lives in the struggle for independence. May we treasure their sacrifice by preserving the freedom we inherit.#martyrs #armedforces #india #shaheeddiwas #salutestofreedomfighters #freedomfighters #independence pic.twitter.com/pBasCqX4JU

Being very close to the ideals of Gandhiji, on his death anniversary (#ShaheedDiwas), we at #GramFresh (KGG) reiterate his saying "The #Cow is the purest type of sub-human life" & reaffirm our commitment to #DesiCows & their well-being.#Gandhi #MahatmaGandhi #FatherOfTheNation pic.twitter.com/N08K3nzRIK

Our heartiest homage on 72nd #MahatmaGandhi 's death anniversary for his sacrifice to the nation & the occasion of #ShaheedDiwas, on behalf of Odisha Congress Sevadal sending our warm wishes in memory of all the martyrs who died for the independence of our country. pic.twitter.com/okvqTkxNmI

On #MartyrsDay, let's honour the memories of martyrs who have sacrificed their life in the service of the country and thank them for giving us our today.#ShaheedDiwas #India

Let’s honour the great sacrifices made by our revolutionaries who served the nation with their selfless love and gallantry efforts. This #MartyrsDay, VRS Group is saluting the true heroes of our nation who paved the path of a better tomorrow. #MahatmaGandhi #ShaheedDiwas pic.twitter.com/IRCphHS51D

Remembering the great souls who made the glory of our nation soar high. On this Martyrs' Day Flags Communications pays homage to all the martyrs who contributed in building a new independent India. #MartyrsDay #MahatmaGandhi #ShaheedDiwas #Remembering pic.twitter.com/QPgVgD1jqq

There is no greater #sacrifice known to man than to lay down one's life in the defence of the #nation.#TulasInstitute salutes all the brave souls and expresses its deepest #gratitude on Martyr's Day.#MartyrsDay #martyrsdayindia #shaheeddiwas #freedomfighters #lovefornation pic.twitter.com/z7n5oIAoFf

On #MartyrsDay, watch shows & specials that pay tribute to the men who sacrificed their lives to protect the country & its honour. Get #EPICOn Premium via @MobiKwik to enjoy a FLAT 30% discount in SuperCash. #SarvodayaDay #ShaheedDiwas
Subscribe Now: https://t.co/cRsRn401X3 pic.twitter.com/8MEVLc1Nqj

Remembering Mahatma Gandhi on the anniversary of his assassination. His ideals and teachings are more relevant than ever in the India of today. Godse ke daur me hum sub Gandhi ke saath hona chahiye. #gandhiji#MahatmaGandhi pic.twitter.com/ceHrqLlqon

Tributes to Father of the Nation on his death anniversary. May we walk the path of truth and sacrifice.#MartyrsDay #GandhiJi pic.twitter.com/9iC75V6pJp

"In a gentle way you can shake the world" Bapu..
Bapu may not be physically present among us but he is always alive in the hearts of all the Indians.

We pay our tribute to Bapu in his death anniversary – The Father of the Nation..#Gandhiji#Bapuji pic.twitter.com/pEXZGNrvd7