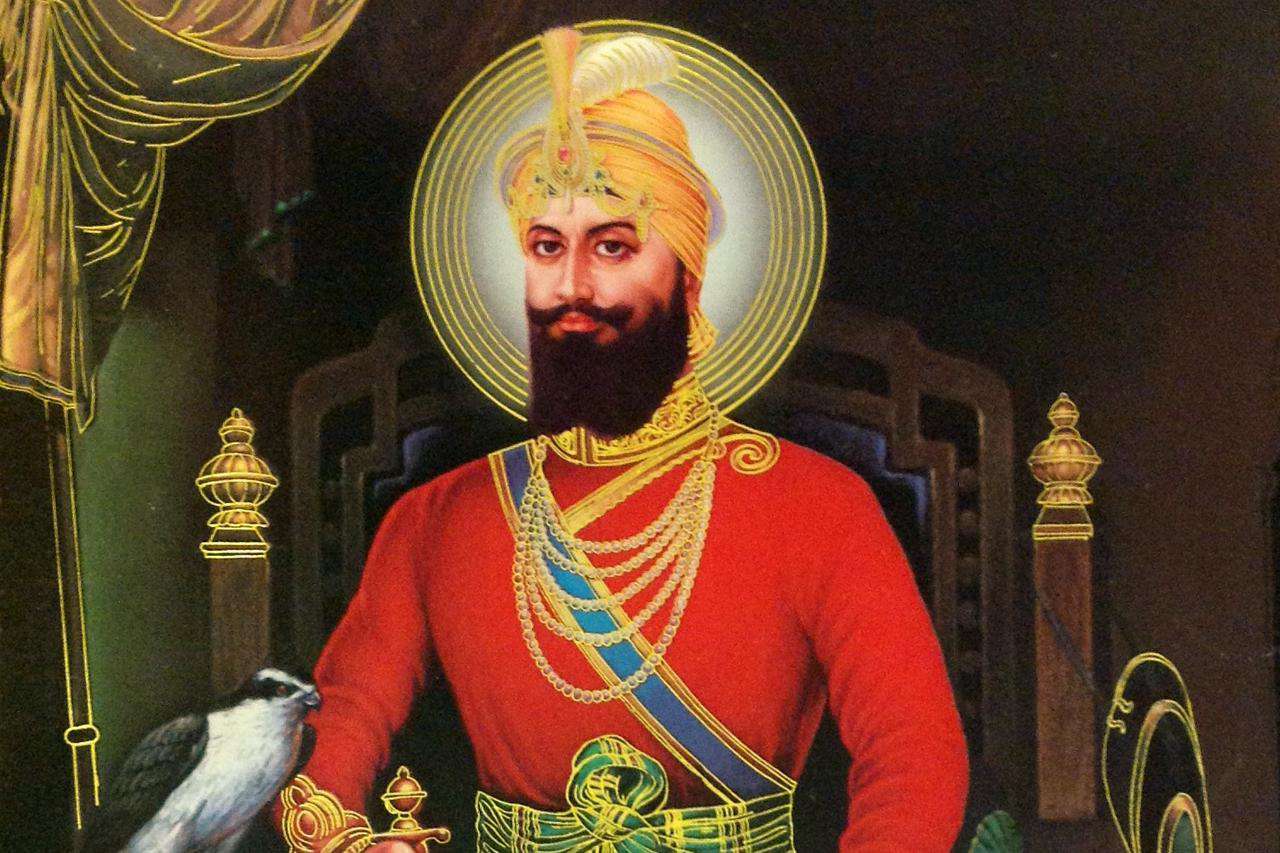 Guru Gobind Singh, the last of the ten living human Sikh Gurus, was born on December 22nd, 1666 in Patna. Guru Gobind Singh Jayanti is a Sikh festival that commemorates the birthday of Guru Gobind Singh (1666-1708). He is best known for rising against the Mughal rulers and safeguarding the interests of people from the invaders. He had strict principles, which he and his followers followed and still follow religiously. To spread Guru Gobind Singh Ji bliss, blessings and teachings he fought wars, for the people and humanity, and had never any negative intent behind any of them. As World will celebrate Guru Gobind Singh Jayanti this year on 2nd January 2020, we look back some of the facts you must know –

Guru Gobind Singh Ji was the 10th and the last of the human Guru of Sikhism. His father, Guru Tegh Bahadur, gave his life to protect religious freedom.

Since he was the last Living Guru, he made some practices and code of conduct for the Sikhs, and he ordered Sikhs to accept the Guru Granth Sahib Ji as the Guru hereafter.

He was just 9 years old when he became the 10th Guru of Sikhism. A young leader who at the age of 19, mastered all languages like Gurmukhi, Braj Bhasha, Sanskrit, Persian Hindi, and Urdu.

One of the reality, many people are not aware of, Sikh’s last living Guru was Born in Patna (Bihar). There is a misconception as many have a wrong understanding of the same.

Wishing everyone a blessed and joyful Guru Govind Jayanti!