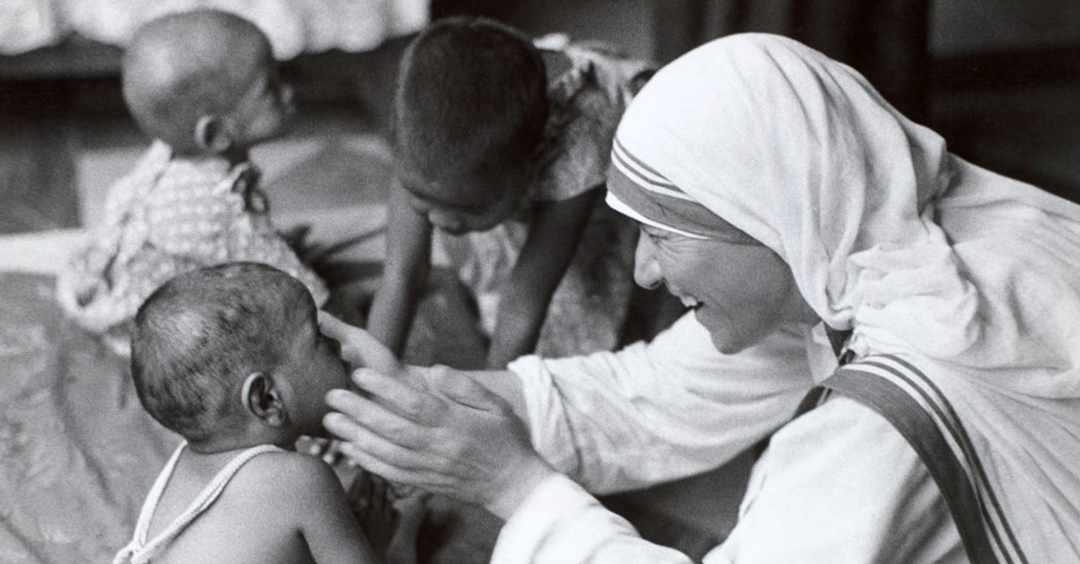 On Mother Teresa’s 109th Birth Anniversary, Read Some Of The Most Inspiring Quotes By Her

A Roman Catholic nun who devoted her life serving the poor and destitute around the world, Mother Teresa was born on August 26, 1910, in Skopje, the current capital of the Republic of Macedonia. She lived in Macedonia for around 18 years and then moved to Ireland and finally settled in India where she lived for the rest of her life. Her real name was Anjeze Gonxhe Bojaxhiu.

In 1928, when she was just 18 years old, she left her family and decided to devote the rest of her life to social services and joined the Sisters of Loreto at Loreto Abbey in Ireland, with the view of becoming a missionary. In all aspects of her life, Mother Teresa was a generous dispenser of divine mercy; she made herself available for everyone through her welcoming nature and defense of human life. She spent most of her life working for the poor and disadvantaged people. Her inspiring & motivating teachings are popular throughout the world.

On her 109th birth anniversary, read the most inspiring quotes by Mother Teresa:

1. “Not all of us can do great things, but we can do small things with great love.” 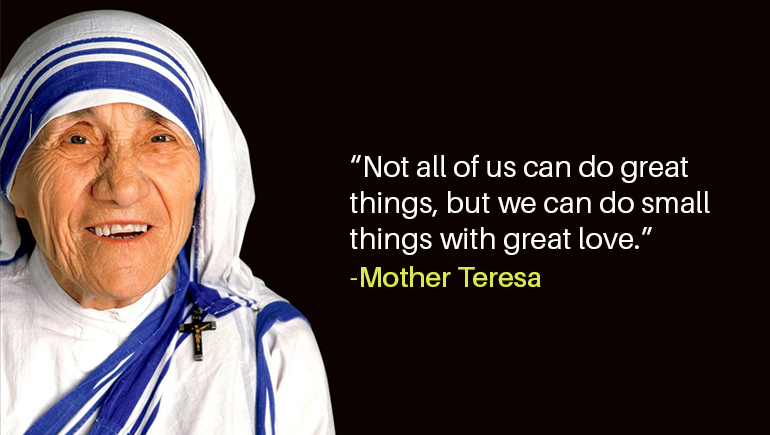 2. “ If you are humble nothing will touch you, neither praise nor disgrace, because you know what you are.” 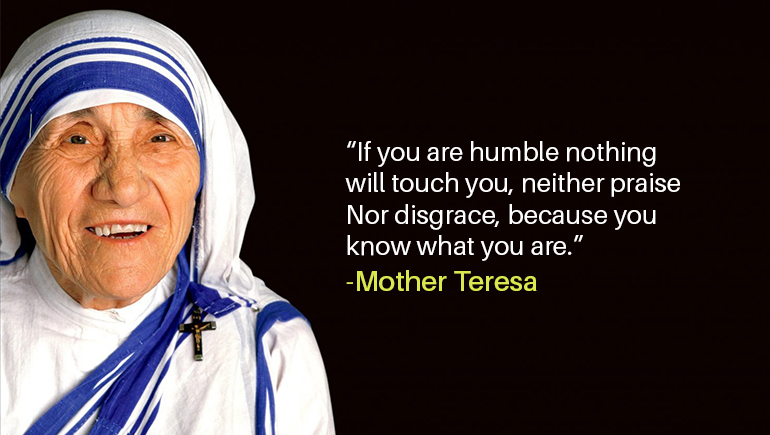 3. “God allows the failure but he does not want the discouragement.” 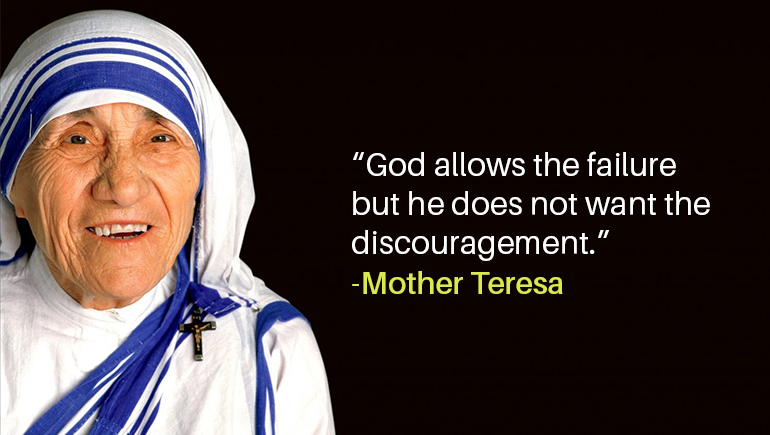 4. “I don’t know what God is doing. He knows. We do not understand, but one thing I’m sure, he doesn’t make a mistake.” 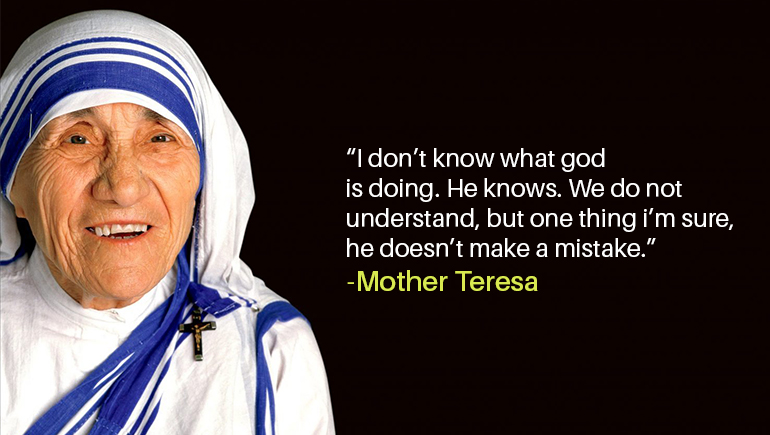 5. “Even the rich are hungry for love, for being cared for, for being wanted, for having someone to call their own.” 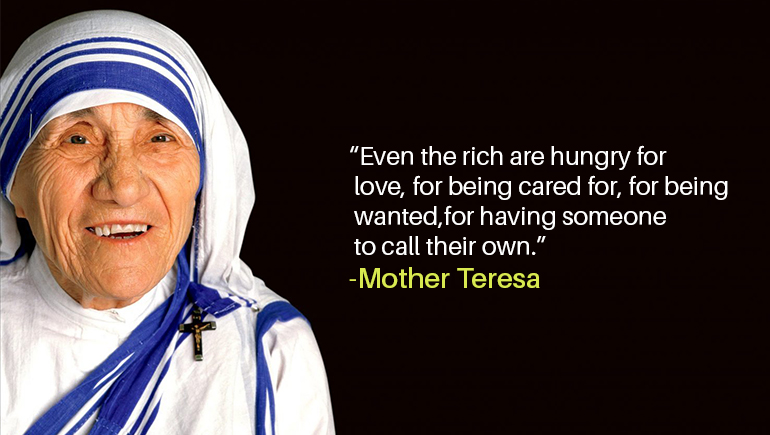 6. “Being unwanted, unloved uncared for, forgotten by everybody, I think that is a much greater hunger a much greater poverty than the person who has nothing to eat.” 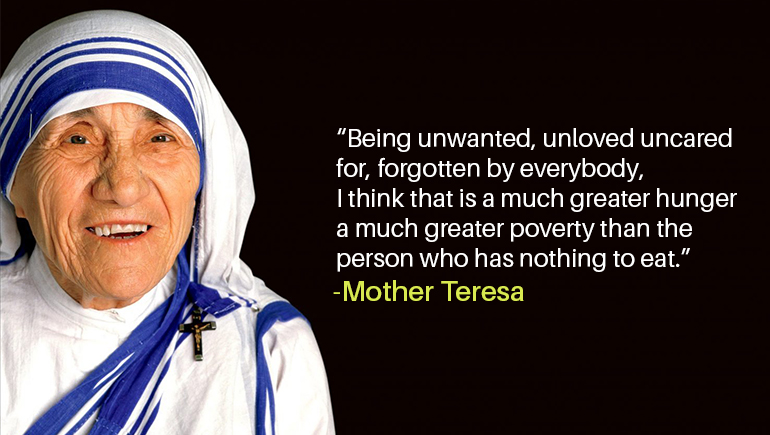 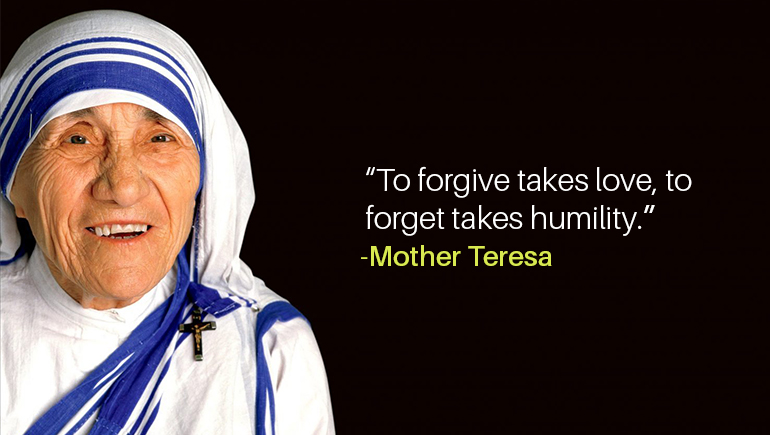 8. “Kindness has converted more people than zeal, science, or eloquence. Holiness grows so fast where there is kindness.” 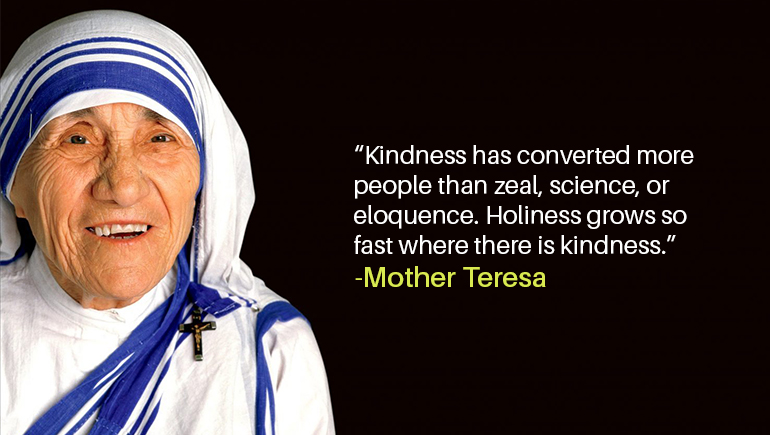 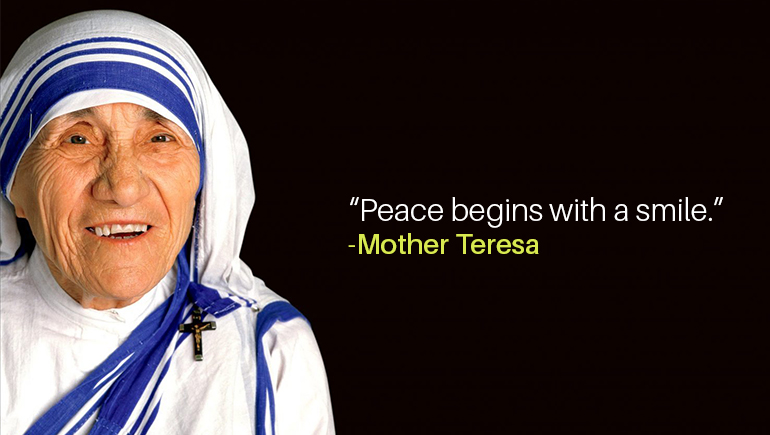 10. “Poverty is not made by God, it is created by you and me when we don’t share what we have.” 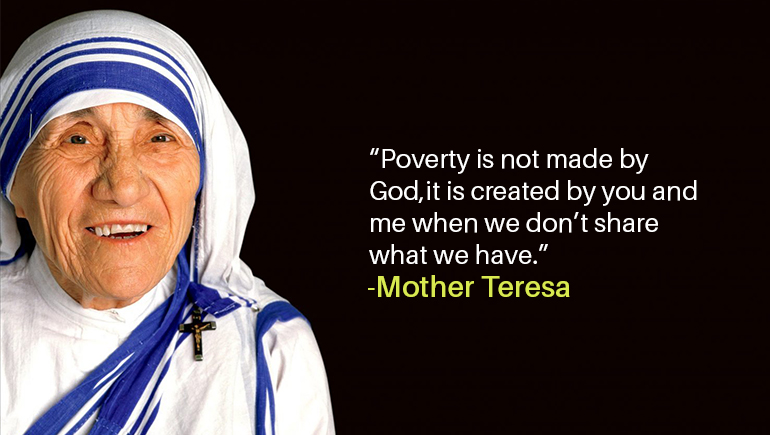