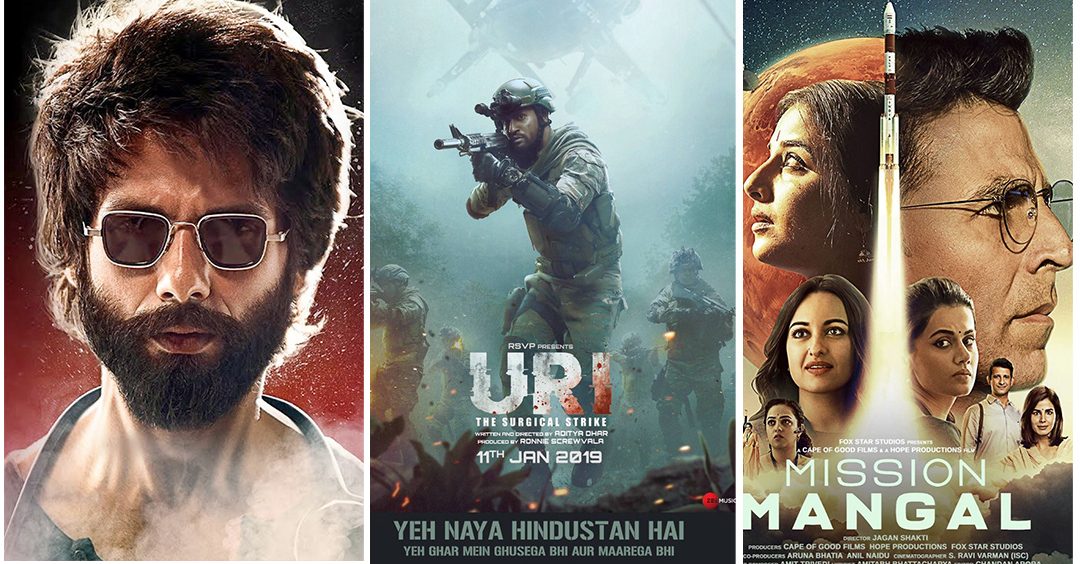 In today’s scenario, a Bollywood movie is claimed to be successful if it collects 100 crores or more. In past 8 months of 2019, Bollywood has given some of the best movies to their audience and collected a hell lot of money in a short span of time. Where some big names failed miserably, a few lesser-known rose to the occasion and grabbed the success with both hands. The audience nowadays is more inclined towards a good story of the movie rather than their favourite star in it. That is why star-studded movies like Zero, Thugs of Hindustan and Welcome to New York did not work out well and failed to impress the audience last year. In other dimension, movies like Stree, Andhadhun, Shubh Mangal Saavdhan and Kabir Singh with low budget and not so familiar faces did well at the box office with their story and some great acting from the cast. 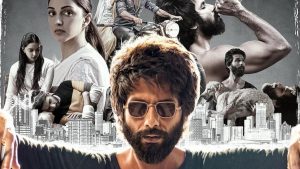 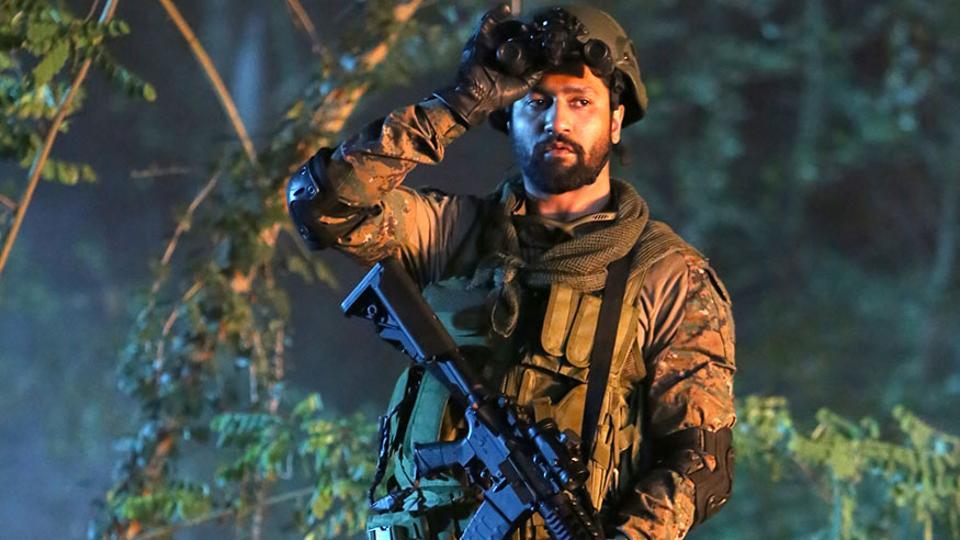 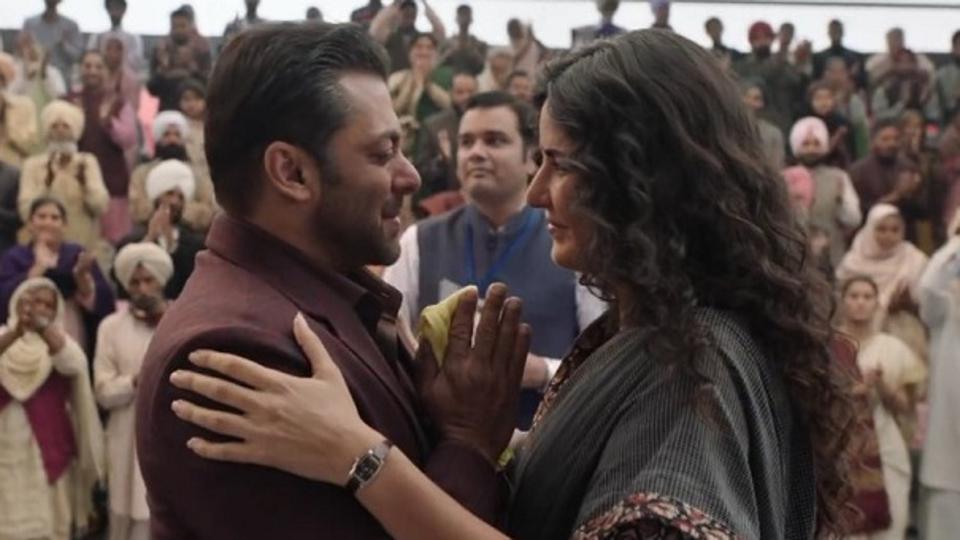 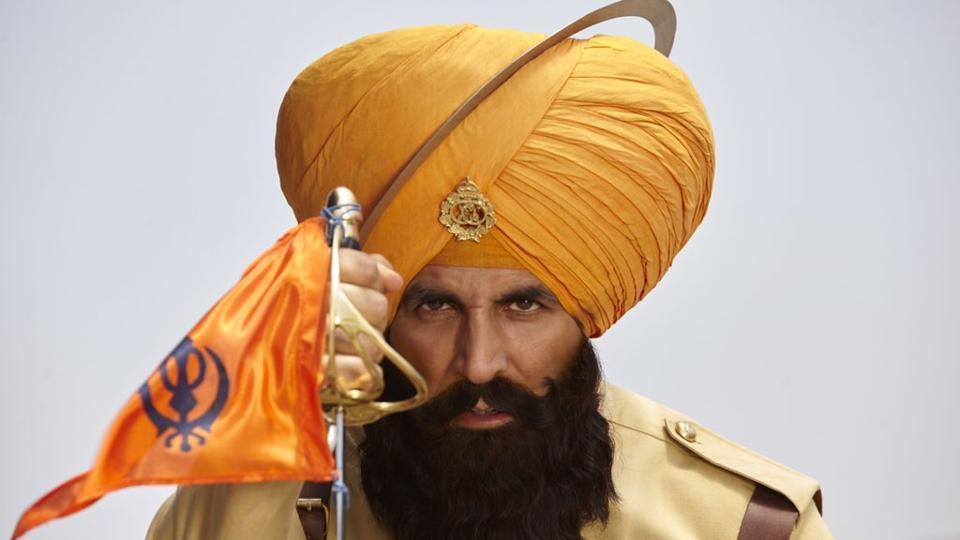 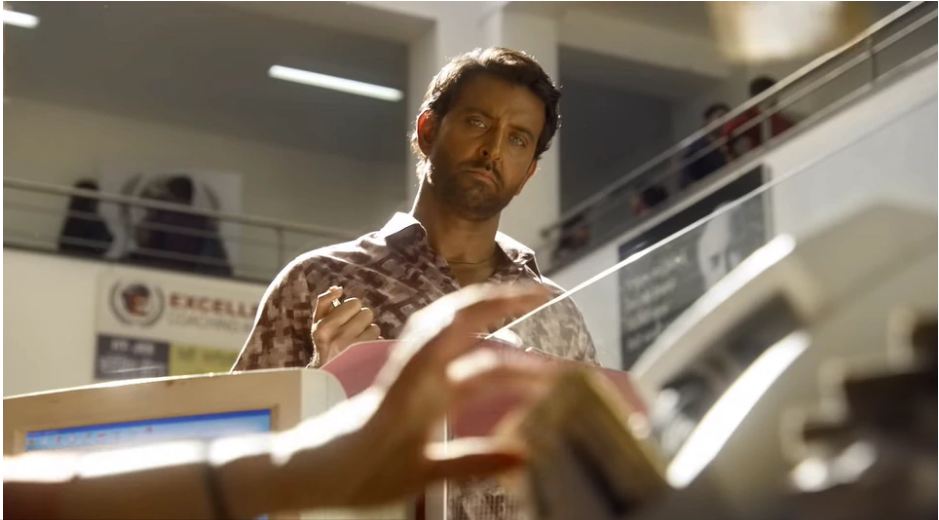 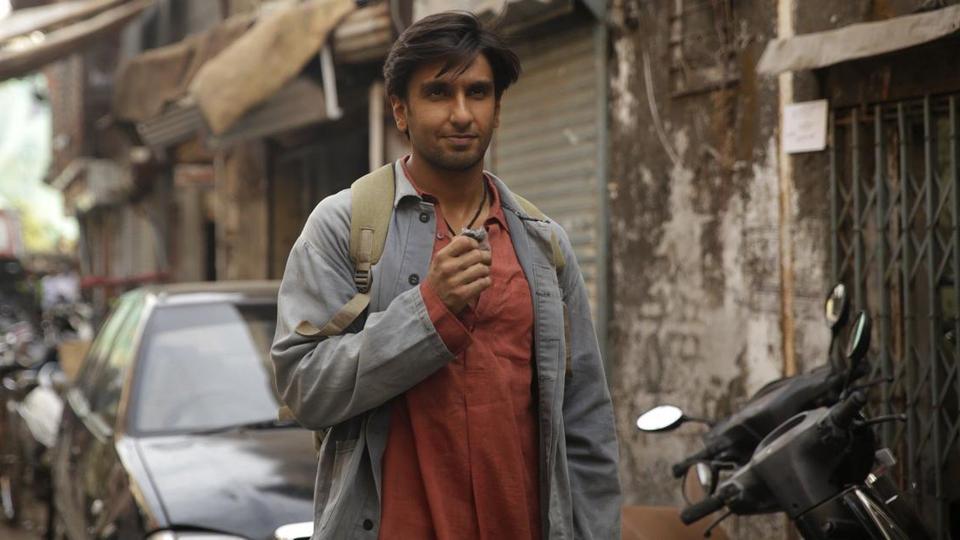 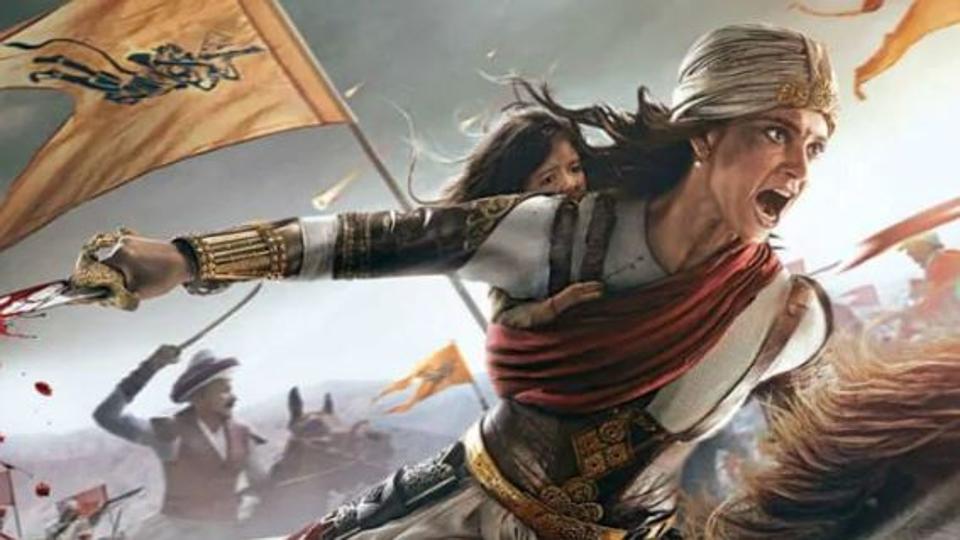 With dozens of movies yet to release this year, let’s see which film becomes the highest grosser at the end of 2019.