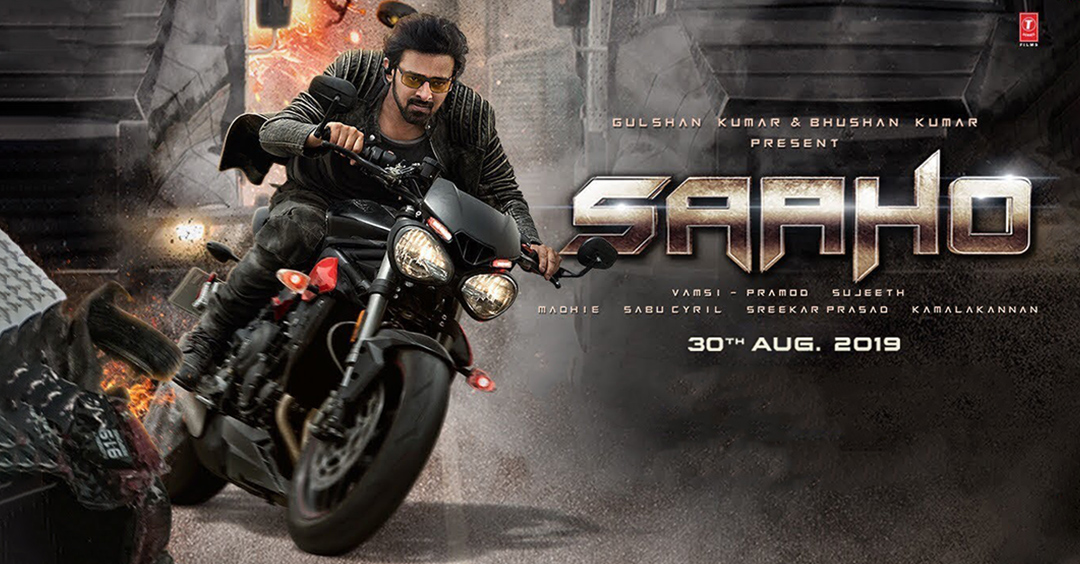 What Makes Saaho The Biggest Action Thriller of the Year?

Saaho is Prabhas’s first project after Baahubali, the franchise that changed the way the world looked at South Indian cinema. Saaho is one of the most anticipated Indian films in recent times. Directed by Sujeeth, apart from Prabhas this spy thriller also features Shraddha Kapoor and Neil Nitin Mukesh in the lead roles.

Produced by Vamsi Krishna Reddy, Pramod Uppalapati and Bhushan Kumar the film has been produced with a budget of Rs350 crore. A large part of the budget was spent to shoot the thrilling action scenes in the film. Kenny Bates, an international stunt choreographer, has taken part to choreograph many of the action scenes of the film.

The star cast of the film is also one of the great reasons for the movie to be a superhit, as Prabhas is extremely popular in the south and also has a strong appeal in the north because of ‘Baahubali’, and Shraddha’s mass appeal amongst the Hindi film audience is great. Apart from these two, Jackie Shroff, Neil Nitin Mukesh, Evelyn Sharma, Mandira Bedi, & Chunky Pandey make star cast of the movie huge & powerful.

The movie has been shot on IMAX cameras and will be released in four languages- Hindi, Telugu, Tamil and Malayalam, which sets the scale for the film extremely high.

Have a look at the trailer of the movie which looks simply amazing.

The trailer has some really amazing visuals, that can actually give you goosebumps. The trailer shows that an undercover officer named Ashok Chakravarthy (Prabhas) is called in for a case of robbery worth Rs. 2000 crores. Amritha Nair (Shraddha Kapoor ) plays the role of a Crime Branch officer who is supposed to join Prabhas in the mission.

Saaho looks like a proper spy thriller with a high dose of action laced with comedy and romance.