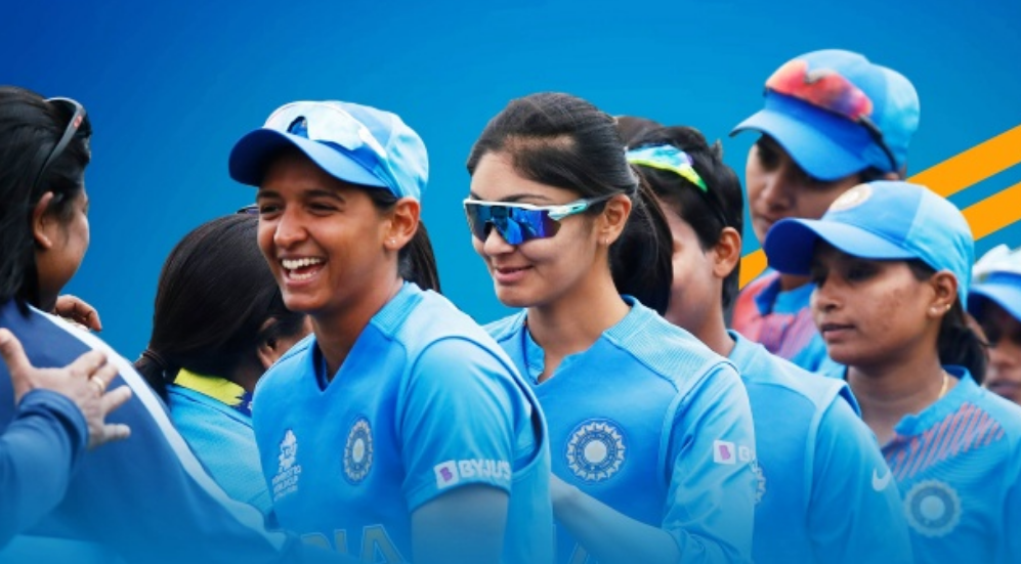 India’s women cricket team advanced to the finals of ICC Women’s T20 World Cup for the first time in history after rain washed out the semi-final against England at the SCG on Thursday. Captain Harmanpreet Kaur’s team entered the final because team India finished on top of Group A after winning all their 4 matches of the group stages while England finished at No.2.

However, England had a better net run-rate than India but they crashed out after having won only three out of the four games in the group stage. While the Indian fans are happy that their team has reached the finals, but they are a bit disappointed since they wanted a contest between the two sides to declare finalists.

The #INDvENG semifinal is called off due to rain. #TeamIndia 🇮🇳🇮🇳 make it to their maiden #T20WorldCup final. pic.twitter.com/y4rfDWjzFi

Women Indian team kicked off their tournament with a 17-run win over Australia and now both will once again face each other in the final of the T20 World Cup. Australia being the defending champions, must be familiar with the situation but India has never been into the T20 World Cup final before. India Women team will be riding high on the confidence since they have not lost a single match till now. The fact that they are undefeated in the tournament will boost the team’s atmosphere and overall confidence of the team.

Both the semi-finals were rain-affected, one being washed out other being completed through the DLS method. ICC did not arrange for reserve days in case of washouts since there is no control over the weather condition.

The Indian fans will be cheering for the women team in the finals on Sunday ( 8th February 2020). On the other hand, Harmanpreet Kaur and co will look to win their maiden ICC T20 World Cup title. No matter the result, the match itself will be historic for both the countries as fans across both countries love this game and want their team to win matches. But we hope, our girls clinch the title and make our country proud.