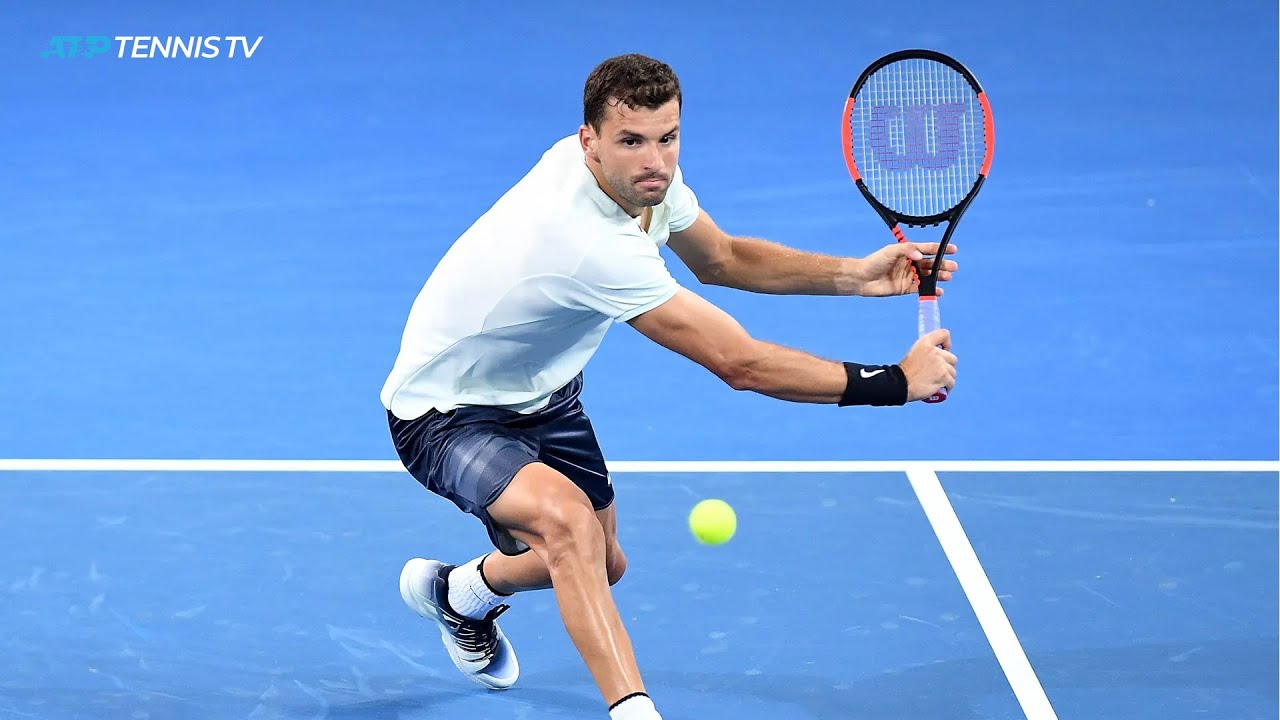 Tennis is such an intense game to be played by two individuals. It requires a lot of hard work and dedication to play the game for such a long time. But few individuals take it to completely different level with their innovative and creative work on the field. Although, tennis is mostly played like traditional tennis back in the days however, athlete like Grigor Dimitrov has their own manual for this hardcore game. Moreover, former world number 3 Grigor Dimitrov, is known for surprising the viewers with his unorthodox shots in between competitive matches gathering points for himself during powerful rallies.

Here are some collective trick shots he played during live matches to outclass his opponent every time. Some of these creative and innovative shots look ridiculous to the naked eyes. It can make you think how is it even possible to play those funky yet to the point shots.

Behind every masterclass, there is hard-work piled up before the game. Nobody does wonders or magic on the field without their dedication, hard-work day and day out to attain the certain name in the field. The Bulgarian Grigor is no exception, he does tons of hard-work and practices these shots during his training session to be able to pull off in tournaments.

Grigor has also managed to defeat one of the greats of tennis, Roger Federer. So, one can sense how good of an athlete Grigor Dimitrov is to be able to conquer the legend of the game. While there is no substitute to hard-work, Grigor has certainly proved through his performance in the ATP 2017. Which of his shots amazed you and which one you are trying to impersonate on the field? Tell us in the comment section below.