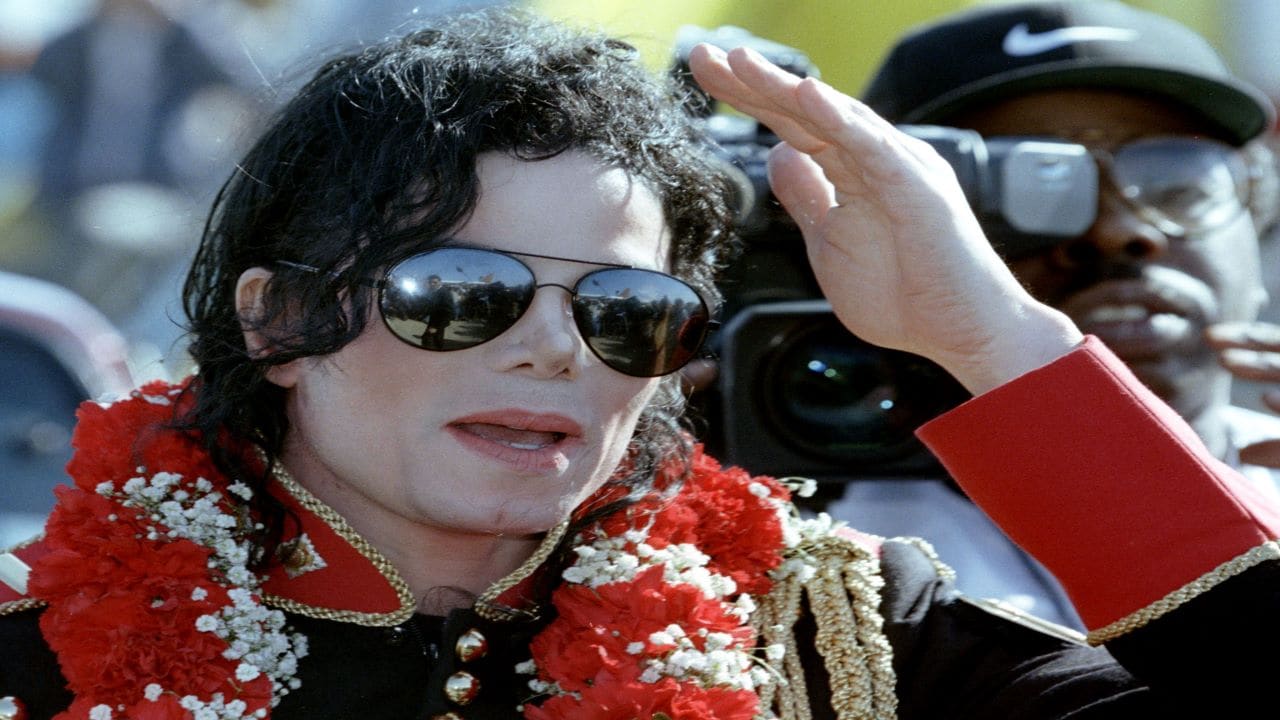 The entertainment superstar Michael Jackson dies at the age of 50, on June 25, 2009. Regarded as one of the most significant cultural figures of the 20th century the “King of Pop” was one of the greatest entertainers in the history of music. The legend died of cardiac arrest at age 50 while preparing a comeback. As we remember Michael Jackson on his 11th death anniversary today, here are 11 songs handpicked to pay tributes to the King of Pop.

11 best songs of Michael Jackson you must listen to on his 11th death anniversary:

It was MJ’s third song to top on the Billboard Hot 100.

This song received the 1983 Grammy Awards for Record of the Year and Best Rock Vocal Performance.

This song was recorded by singing into a six feet cardboard tube.

You Are Not Alone was the first song in US history to enter the Billboard Hot 100 at number 1.

Heal The World is one of the most favorite songs of MJ, and he was so proud to have created the song that he founded the ‘Heal The World Foundation’ in 1992.

They Don’t Care About Us was the fourth single song from the album HIStory.

The video of the song Thriller was the first ever to be registered in the National Film Registry in 2009.

In 2001, Michael performed this track at a concert and Britney Spears joined him on stage. It was aired on CBS.

In 1993, Michael Jackson won the ‘Soul Train Award for Best Male R&B Single’ for this song.

The World tour for this particular song had earned around $100 million and MJ donated all the money to the ‘Heal The World Foundation’.