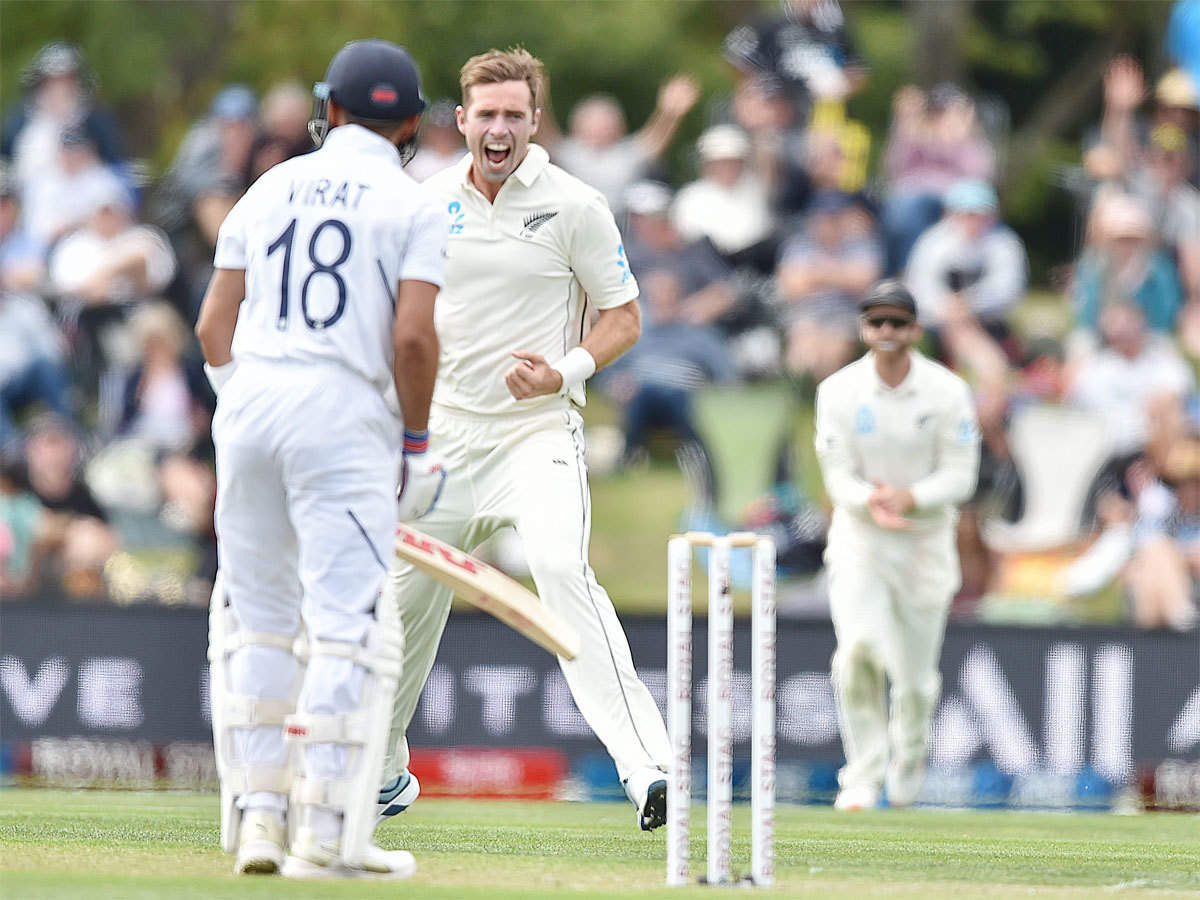 A reality check for the confident Virat Kohli and co, was given by the host New Zealand. After defeating Australia in their home and beating South Africa on India turf, the number one test team in the world, team India was riding on confidence. But two defeats out of two on the green wicket in New Zealand has put the Indian cricket team under lots of questions. Batting first, India put on below par average score on the board, of 242. The bowling from the first test improved significantly as the Indian bowlers were able to get some early wickets of the kiwis. Again, a problem which India has not been able to find solution of, is that they tend to hang with the tailenders. Getting tailenders cheaply has not been done by Indian cricket team in past as well and Kiwis’s tail haunted the Indian pacers once again.

Congratulations to New Zealand on winning the Test series. #NZvIND

"The outlook was not ideal for us in this series. We were not positive enough, we were not brave enough in moments."

Batting in the second inning, Indian batsmen failed miserably and were not able to put on a good score. Hagley Oval pitch wasn’t playing bad as Kiwis romped to their victory target of 132 in 36 overs, losing only three wickets. The Black Caps literally humiliated the world number one Test side by seven wickets to clean sweep the two-match test series. New Zealand gained few more points on ICC World Test Championship as India lost the second Test on day 3.

New Zealand were clinical in closing out India on the third day in Christchurch to claim all 120 WTC points from the two-match series 👏 #NZvIND Report 👇 https://t.co/rtNBxawfZy