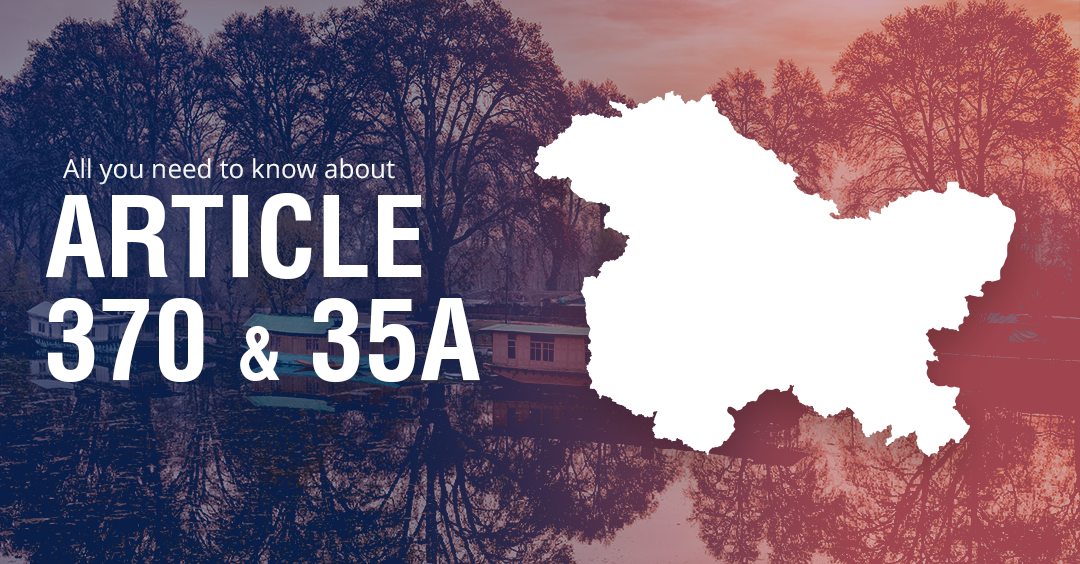 All you need to know about Article 370 and Article 35A

Home Minister Amit Shah today announced the central government’s plan to repeal Article 370 – which provides the state of Jammu & Kashmir some special rights. Shah later stated to demolish the Article 370 and to bifurcate the state into two Union territories – Jammu and Kashmir, that will have a legislature, and Ladakh, which will be without a legislature.

What is Article 35A?