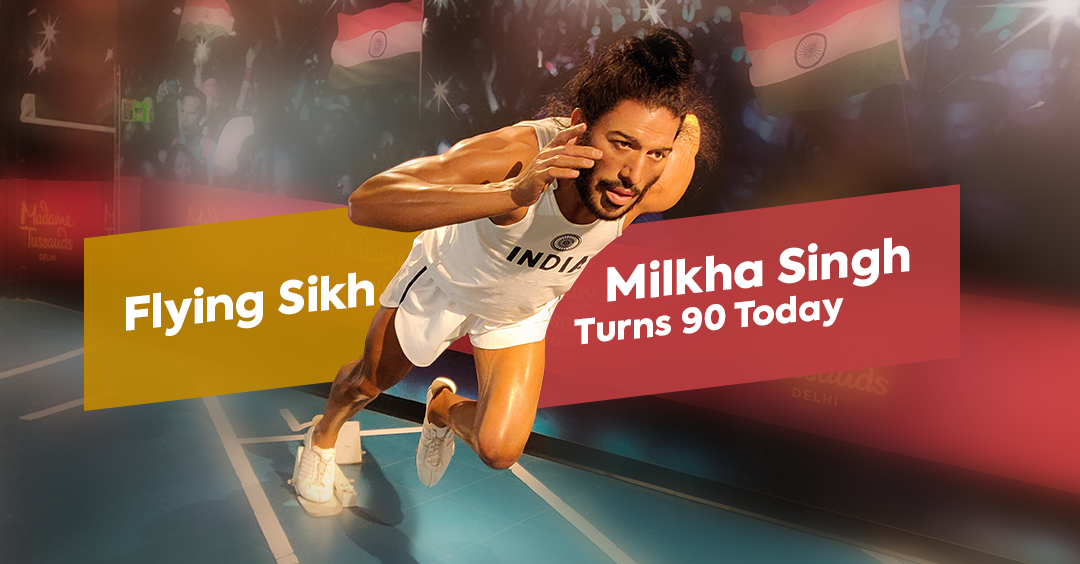 Milkha Singh turns 90 today: How much do you know about the India’s very own Flying Sikh?

The former President of Pakistan, General Ayub Khan bestowed the title ‘The Flying Sikh’ to Milkha Singh, the greatest male athlete India has ever produced. Born on 20th November 1929 in Govindpura, Punjab, British India, Flying Sikh Milkha Singh turns 90 today. The athlete owns various records and achievements in sports field. He is a true inspiration for the young generation who is indulge in sports & fitness activities and wants to represent themselves and India at national or international level. Represented India in the 1956 Summer Olympics in Melbourne, 1960 Summer Olympics in Rome and the 1964 Summer Olympics in Tokyo, Milkha Singh is one of the best athlete in the Indian history.

While Singh’s son Jeev Milkha Singh is in Malaysia to play in the Sabah Masters, this year his wife Nirmal Kaur, grandson Harjai Milkha Singh and daughter-in-law Kudrat will be at home to celebrate the birthday.

So how much do you know about the India’s very own Flying Sikh, Milkha Singh. Here are 10 interesting facts about Milkha Singh you should know:

1. He became the first Indian male to reach the final of an Olympic athletics event when he placed fourth in the 400-metre race at the 1960 Olympic Games in Rome.

2. Milkha singh was awarded the Padma Shri, India’s fourth-highest civilian honour, in recognition of his achievements in the field of sports.

3. After rejected thrice, he successfully gained entrance on his fourth attempt to the Indian Army and enrolled in the engineering department.

4. In his chilhood times, he used to walk barefoot 10 km from his village to a school in Kot Addu Tehsil (Pakistan).

7. After his success in 1958 Asian Games in Tokyo, his designation in Army got changed to Junior Commissioned Officer from a Sepoy.