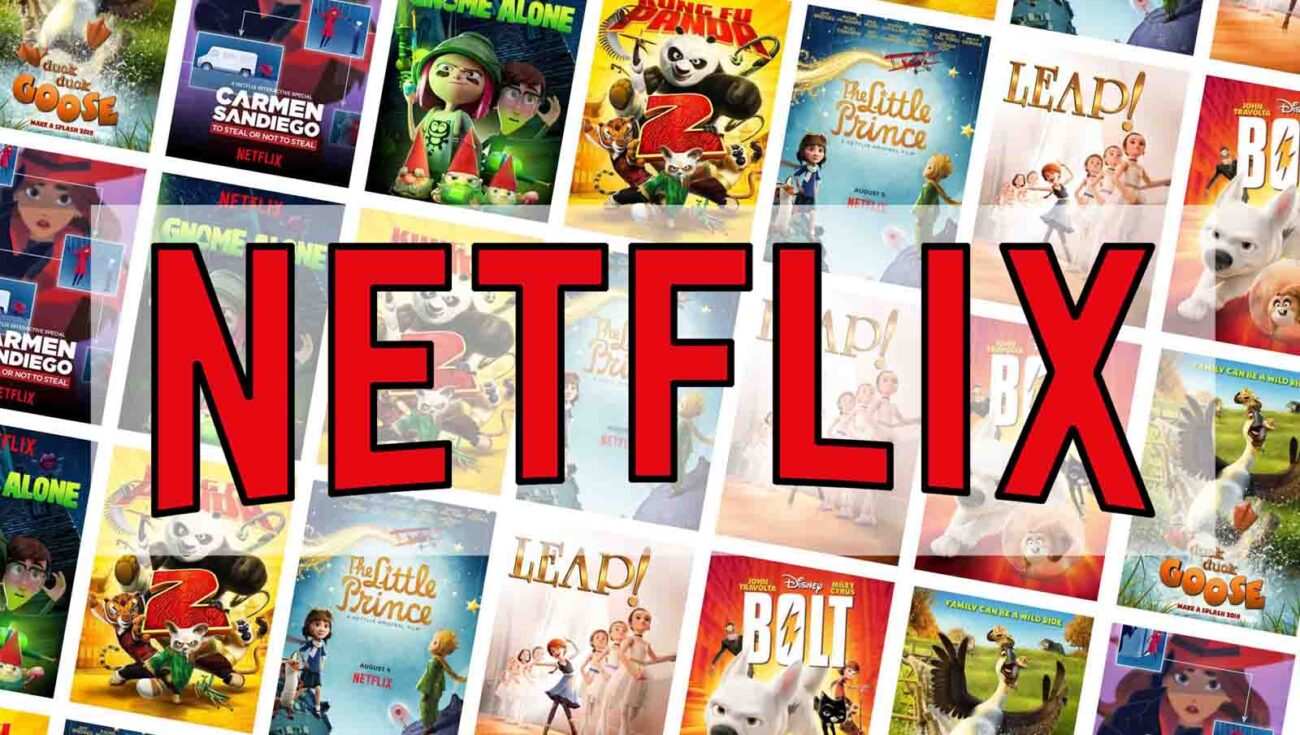 Here are some of the series available on Netflix which will help you educate your kids in some way and spend the time you need with your little ones.

The Boss Baby: Back in business

The Boss Baby: Back in business is an American computer-animated streaming television series. It is produced by DreamWorks Animation that is a follow-up of the 2017 film, The boss baby. It is based on the on a book by the same name written by Marla Frazee. The series premiered on Netflix in April 2018.

The Boss Baby brings his elder brother Tim to the office to make him acknowledge the fundamentals of business. As per 2020, there are four seasons available on Netflix.

Pup Academy is a debut television series on Disney Channel. It is produced by Air Bud Entertainment and was premiered in August 2019. The show internationally launched on Netflix in February 2020.

The pups go to an extraordinary school for a re-bark-able adventure where they meet some of the cutest, cuddliest and the most curious puppies. This series is a story of friendship and for children to understand the meaning of life as a school kid. As per 2020, there are two seasons available on Netflix.

Family Reunion is an American comedy television series produced by Meg DeLoatch and was premiered on Netflix in July 2019.

A family of six travel from Seattle, Washington to Columbus, Georgia for the Mckellan Family Reunion and decide to stay in Columbus, Georgia to be closer to their family. This series is a story of a family and for children to understand the importance of togetherness, to be there for each other as a family member. As per 2020, there are two seasons available on Netflix with an additional episode based on Christmas.

The Healing Powers of Dude

The Healing Powers of Dude is an American comedy television series. It is produced by Erica Spates and Sam Littenberg- Weisberg. The show premiered on Netflix in January 2020

An eleven-year-old boy with social anxiety disorder starts his middle school and in the midst of all the difficulties he finds a dog named “Dude” who provides him emotional support which makes it all easy for him. This series is a story of love and kindness and for the children to understand that even animals can be your friends, they can give you the same comfort which humans do. As per 2020, there is one season available on Netflix.

Mighty Little Bheem is a computer animated television series, it is Netflix India’s first animated series and the fourth spin-off of the Chhota Bheem series. Chhota Bheem has aired on Turner Broadcasting’s Pogo TV channel in 2008.

Mighty Raju, Arjun – Prince of Bali and Super Bheem is an innocent but very powerful and strong toddler named Little Bheem, In the show he is on a mischievous adventure in a small town in India. The baby is a version of the mythological-inspired nine-year-old character from the popular Indian series Chhota Bheem. As per 2020, there are three seasons available on Netflix.

Our Planet is a British nature documentary series produced by Silverback Films. It was premiered on Netflix in April 2019.

Experience the natural beauty of our planet and learn how climate change has an impact on all the living creatures, including the plants and animals. This show is a must watch with your kids as the documentary takes you through the different aspects of nature and wildlife. Children can learn from this show, it makes them wonder about the beauty of the planet earth. This is a limited series available on Netflix with an additional series which has behind the scenes from the original documentary.

Tweets you should read before you start Watching Movie “Choked”