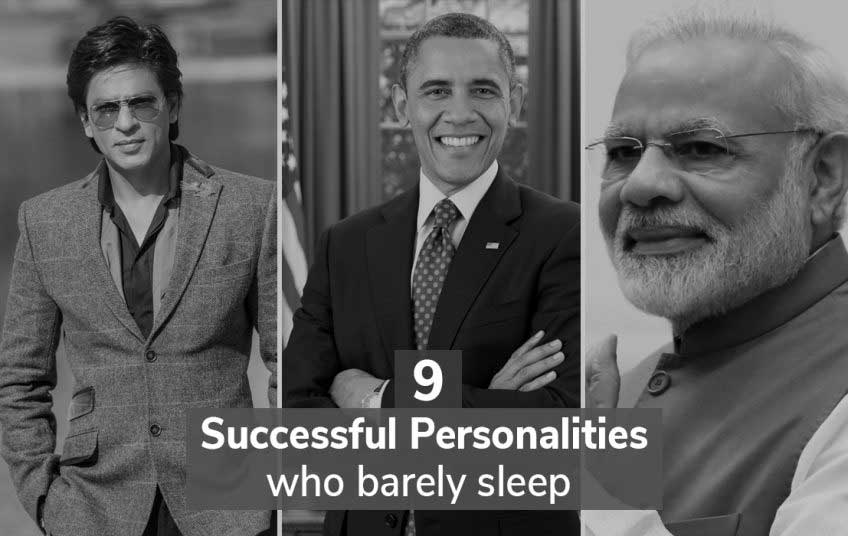 Studies claim that to stay active and to live healthy people need around 8 hours of sleep. It is said that good laugh and a long sleep is a key to success but success never comes easy. It doesn’t come with only dreaming, sleep gives us dream but to fulfill those dreams we have to wake up and work hard. The road to success always remains rugged and challenging. And it is always the first step that matters. Here, the first step seems, to be getting up early in the morning.

There are humans like us who believes in taking an adequate sleep but there are some super humans who not only work very hard in their working hours but produce more of them by giving up their sleep. These successful world political leaders, entrepreneurs, and CEOs seem like they make this point clear. These big personalities seem to thrive on less sleep only through absolute determination. Read on to know more about these super humans:

Marissa Mayer, CEO of Yahoo has gained the admiration all over the globe for working very hard at Google. She works for as many as 130 hours in a week. It is believed that sleeps just for four to six hours a night. After every four months she takes a long vacation to recharge herself. This really gives us motivation to work harder. 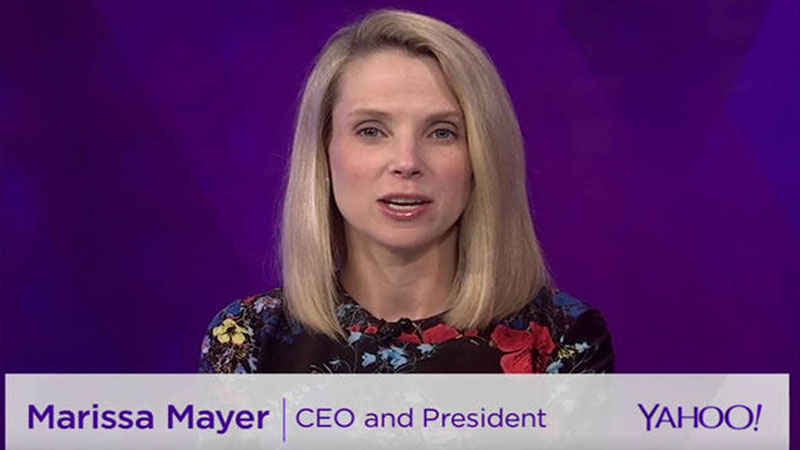 This personality definitely needs no introduction. With his hard work and dedication he has marked his presence all over the globe. The current Prime Minister of India and Former Chief Minister of Gujarat, 63 years old man shows no sign of stopping! He is known to be a workaholic and it is believed that he hardly sleeps for more than 3-4 hours in a day. He always remains energetic and full of life that you won’t easily find any signs of exhaustion or surrendering on his face. 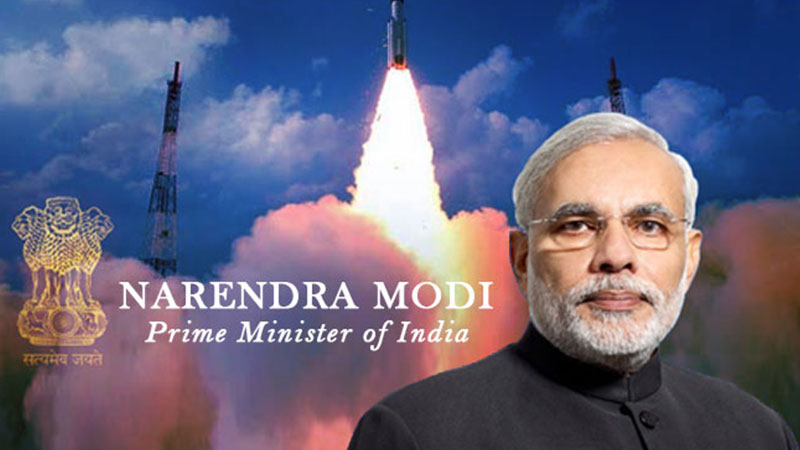 Being the head of two giant tech startups, 38-year-old Jack Dorsey doesn’t have too much time for rest. He has worked hard and has precisely burnt the midnight oil to watch over his two companies. In 2011, during an interview, Dorsey declared that out of the total 24 hours, he spends almost eight to 10 hours a day at Square, and another eight to 10 hours at Twitter. So, after this we can conclude that he was just left with little time (around 5 hours) for sleep. Hats off to him for his dedication and determination. 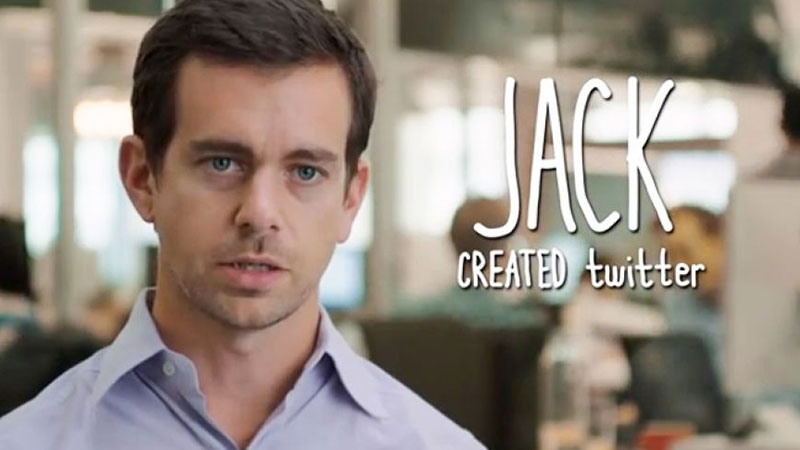 “Life is fragile. We’re not guaranteed a tomorrow so give it everything you’ve got”.

This famous quote by Tim Cook sums up everything. Even at the age of 54 years, he is the first person to enter the office and the last one to leave. People working with him revealed that they are habitual of receiving e-mails from him even at 4:30 in the morning. 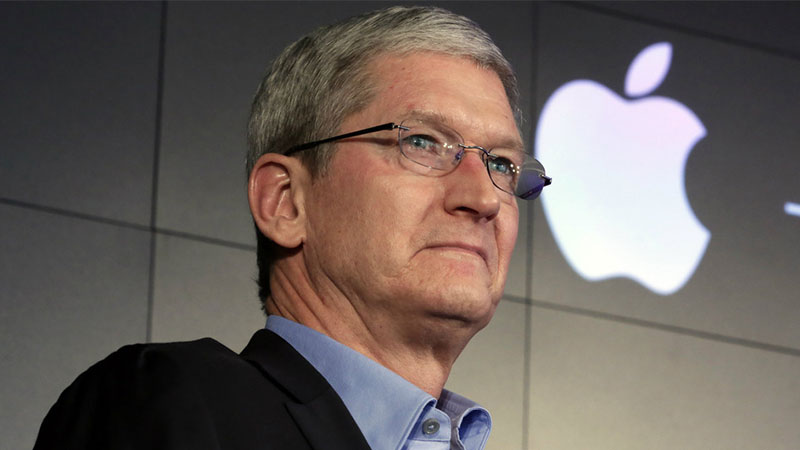 CEO of the second largest food and beverage business in the world- PepsiCo, Indra Nooyi is one of the World’s most prominent and powerful female executives in the world. According to reports, she sleeps a merely for 4 hours every night. Even before joining PepsiCo, Nooyi was accustomed to work at the graveyard shift as a receptionist while getting her masters at Yale. 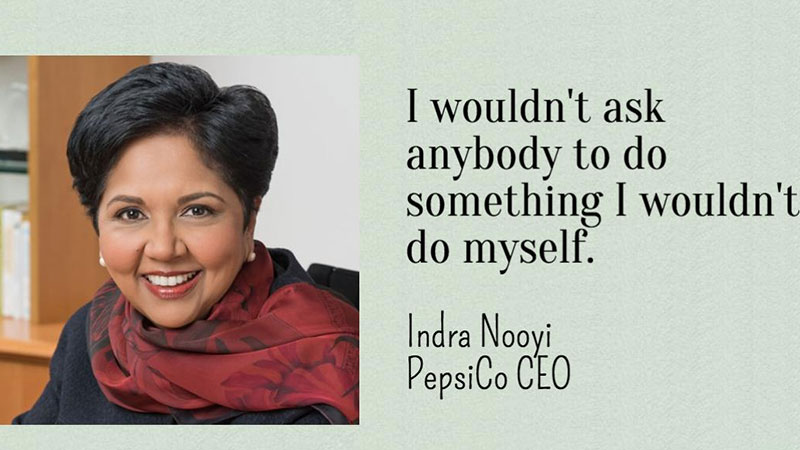 Martha Stewart’s has her own radio show, TV show, and product lines in stores like Staples and Michaels. Her company produces four magazines Martha Stewart Living, Everyday Food, Weddings, and Whole Living. With all this and much more on her list, she carries out a tight schedule and sleeps for less than four hours a night. 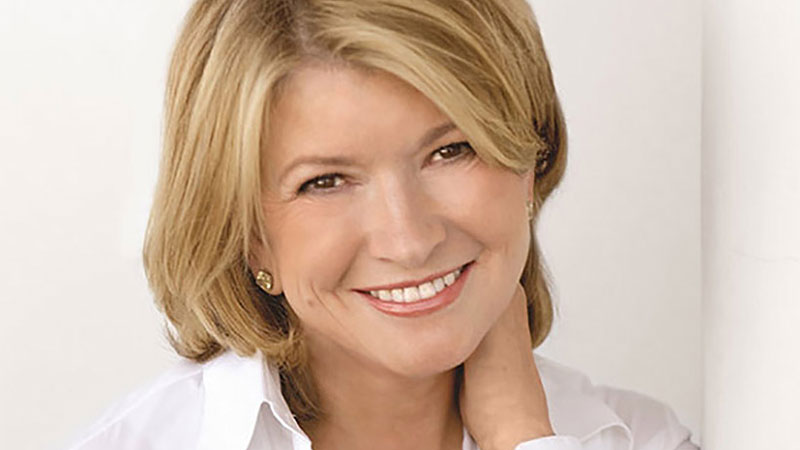 The superstar Shah Rukh Khan, popularly known as King of Bollywood, is known to sleep for not more than 4 hours every night. He is so habitual of his short nap habit that now he cannot sleep for more than 4 hours. Even with such a short sleep this man seems never low on energy and always shows that amazing energy on screen. 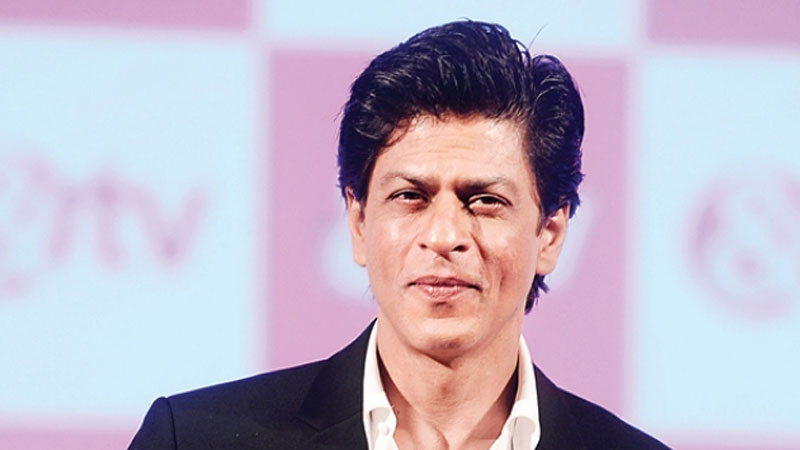 Being the president of United States for eight years, it is needless to say that the schedule of a president is extremely busy and he hardly finds much time to sleep. As revealed by the sources, Obama sleeps for less than 6 hours a day. He usually goes to bed at about 1:00 am and gets up at 7:00 a.m. This is not an everyday schedule, he doesn’t always get those six hours sleep. 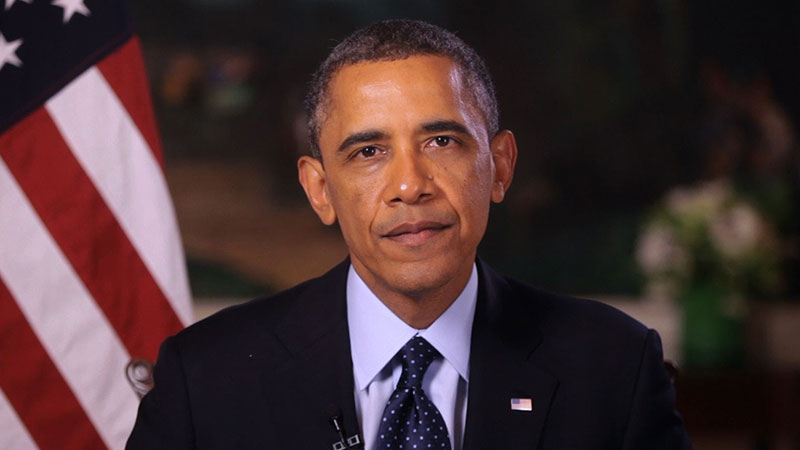 Sergio Marchionne is a renowned Italian-Canadian executive recognized all over the globe for his turnaround of Fiat- the Italian automotive group and for being a part in the resurrection of Chrysler- the US automotive group. Apparently, Marchionne works on four hours of sleep a night, driven by coffee and cigarettes. He wakes up daily at 3:30 in the morning and deals with the European market. After his efforts and commendable work, Marchionne is renowned as one of the most efficient and successful executives in the automotive world. 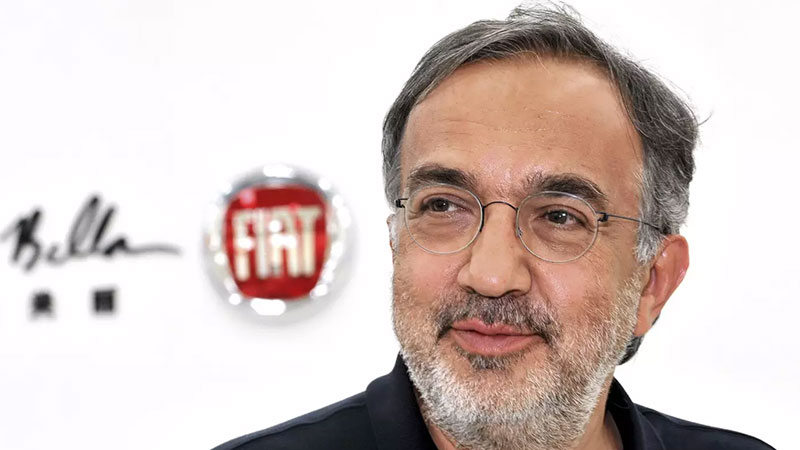 How deadly Corona Virus can be to India

Things to Do while in Quarantine

Boosting your immune system During the Coronavirus Outbreak: All you need to know

Corona Virus: Amid the spread, here are some good things on COVID-19 you Don’t want to miss