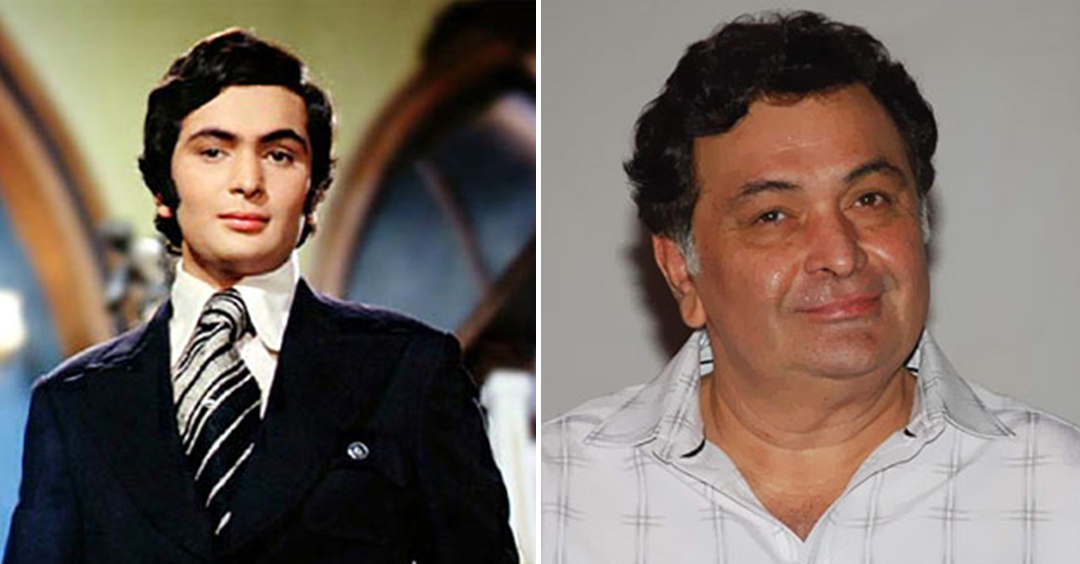 Rishi Kapoor turns 67 today. Born on 4th September 1952 in Mumbai, Rishi Kapoor was a son of legendary film actor-director Raj Kapoor. He was the second son in his family after Randhir Kapoor.
Be it playing a serious character or a comic role, the actor has entertained us with his stellar performances in several films over the decades. He won the Filmfare Critics Award for Best Actor in 2011 for the movie Do Dooni Chaar, and Filmfare Award for Best Supporting Actor in 2017 for his role in Kapoor & Sons.

It’s been almost a year since Rishi Kapoor has been in New York for his cancer treatment. His fans back here are missing him very much.

Here are 8 facts you didn’t know about Rishi Kapoor:

Rishi Kapoor Demises at the age of 67 in Mumbai