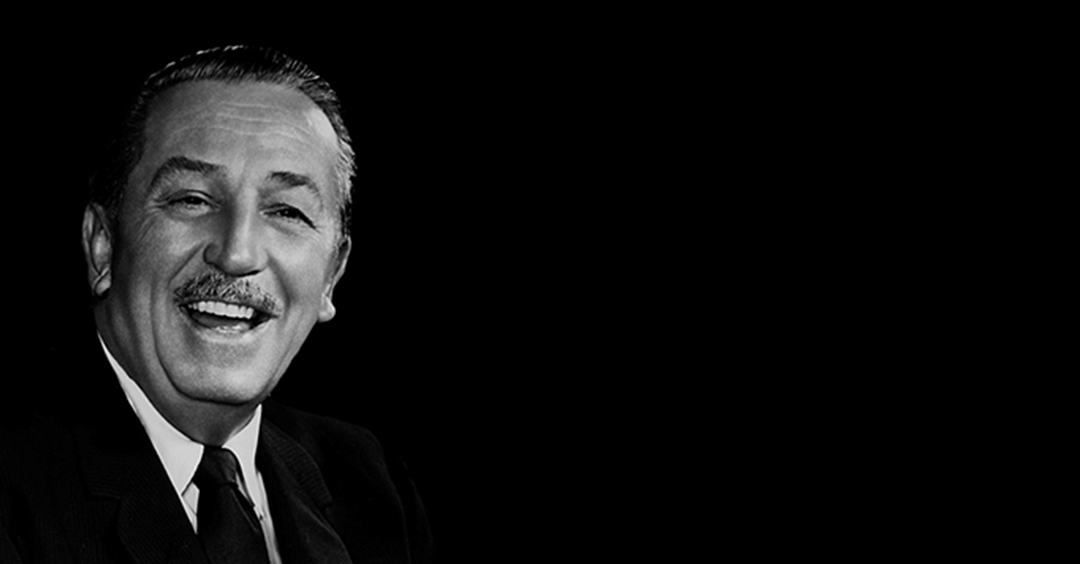 An innovator in the field of animation who attained fame for his ability to entertain both children and adults with his animated cartoons and films, Walter Elias Disney was born on December 5, 1901. He was an American entrepreneur, film producer, animator and voice actor.  From his childhood times, Disney was interested in drawing, and by high school, he was the cartoonist for his school’s newsletter.

In 1923, he moved to Hollywood with his brother Roy and set up the Disney Brothers Studio. He also created the most famous characters of cartoon animation such as Mickey Mouse and Oswald the Lucky Rabbit. Disney achieved success in the field of animation and produced successful cartoon series’ and feature films such as Snow White and the Seven Dwarfs, Bambi, and Pinocchio.
Disney also holds the record for most Academy Awards won by an individual, having won 22 Oscars from 59 nominations. He was also presented with two Golden Globe Special Achievement Awards and an Emmy Award.
Died in 1966 at the age of 65, Walt Disney was really a true source of inspiration. Here are 15 most motivational quotes by him:

2. “When you’re curious, you find lots of interesting things to do. And one thing it takes to accomplish something is courage.”

4. “I never called my work an ‘art’ It’s part of show business, the business of building entertainment.”

5.  “Whenever I go on a ride, I’m always thinking of what’s wrong with the thing and how it can be improved.”

6.  “The way to get started is to quit talking and begin doing.”

8. “You’re dead if you aim only for kids. Adults are only kids grown up, anyway.”

9. “I have been up against tough competition all my life. I wouldn’t know how to get along without it.”

12. “All our dreams can come true if we have the courage to pursue them.”

13.  “When you believe in a thing, believe in it all the way, implicitly and unquestionable.”

15. “You are at your most vulnerable only when people speak of your greatness.”