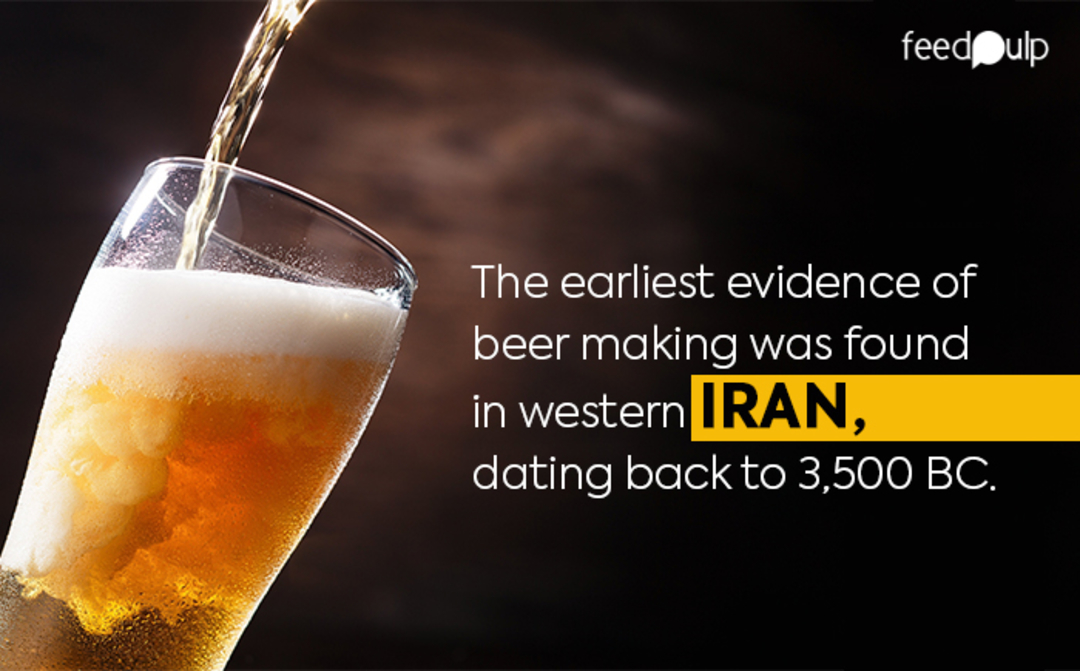 One of the oldest and most widely consumed alcoholic drinks in the world, Beer is the third most popular drink after water and tea. Beer is brewed from various cereal grains like malted barley, wheat, maize (corn), and rice. Though the most common grain is malted barley.
There are several multinational companies and many thousands of smaller producers brewing to regional breweries. Overall the brewing industry is a global business, with the involvement of most countries of the world. Commonly beers are distributed in bottles and cans and are also available on draught, particularly in pubs and bars.

From barley cleaning to beer bottling in 100 seconds!