Mark Twain, an American writer once quoted – “India is, the cradle of the human race, the birthplace of human speech, the mother of history, the grandmother of legend, and the great grandmother of tradition. Our most valuable and most instructive materials in the history of man are treasured up in India only.”

With over a billion people from all kinds of religions and ethnicities, India is one of the most amazing countries of the World. It is not only the second most populated country, but it also has in store some mind-blowing facts and achievements under its belt.

Here are 11 mind-blowing facts about India that every Indian should know:

Only Floating Post Office in the World
India is known for the largest number of post offices in the world, but do you know that it also has its very own floating post office on Dal Lake in Srinagar. Inaugurated by former Chief Minister Omar Abdullah in August 2011, it has become a boon to the state’s tourism.

Biggest Family in the World
Mr. Ziona Chana is the head of the “world’s largest existing family” with 39 wives, 94 children, 14 daughters-in-law, and 33 grandchildren, 180 in total and counting. They live in a 100-room mansion in Baktawng village of Mizoram. India is the homeland of chess
One of the oldest games in the world, chess is originated in India, where it was known as Chaturanga. Chaturanga means “4 divisions of an army” (namely elephants, chariots, cavalry, and infantry). It is believed that the game was invented in the 6th century AD. Later the game had spread over to the Arabian countries. 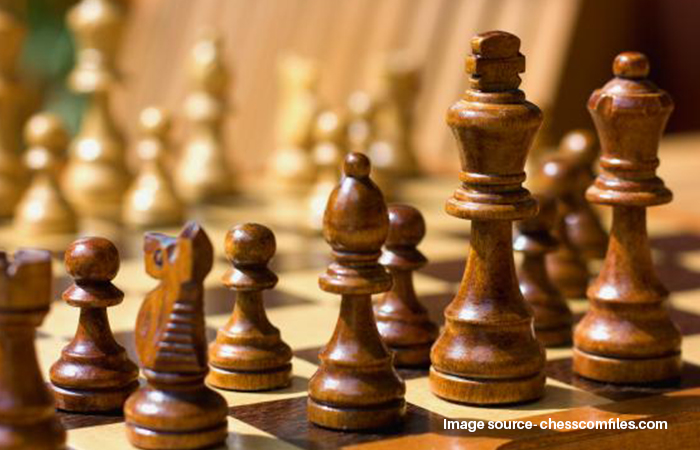 A school that collects plastic waste instead of money
There is a school in Seva Bigha village Bihar, that encourages students to collect waste material on their way to school and pay school fees using that. The Padampani School was started in 2014 and has around 250 students. The school provides free education, free uniforms, books, mid-day meal to the students. 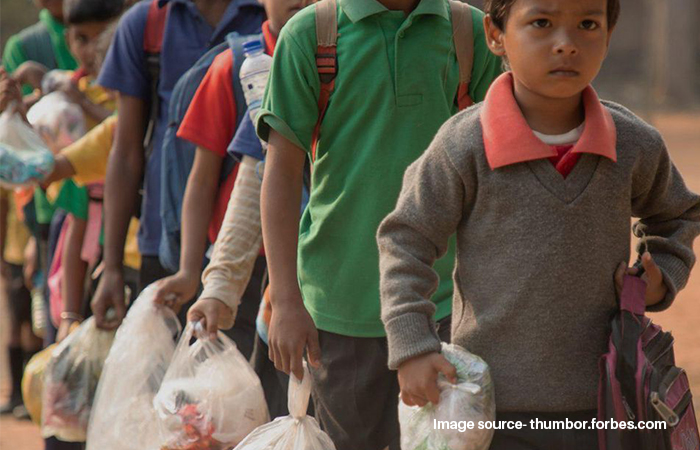 The largest vegetarian country in the world
India ranks top in the list of countries of vegetarianism, with more than 38% of the population being vegetarian. In 2007, statistics of the Food and Agriculture Organization of the United Nations indicated that Indians had the lowest rate of meat consumption in the world. 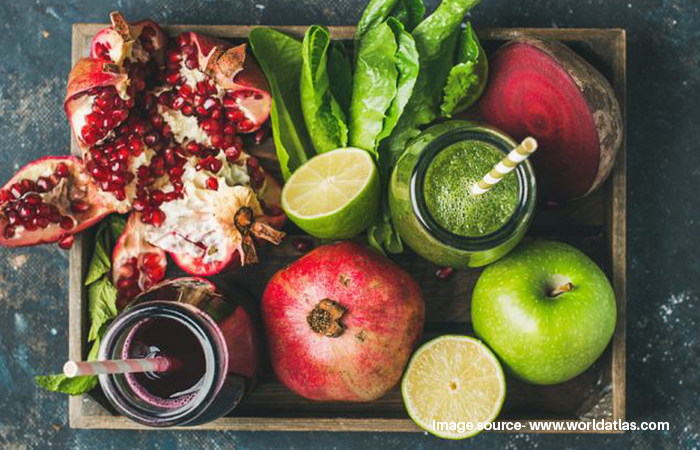 National Kabaddi Team of India Has Won all World Cups
The game of Kabaddi was originated in India and they have won all World Cup events so far. Also, the team has won gold medals in all the Asian Games to date except the 2018 Jakarta Palembang Asian Games. The women’s Kabaddi team has also remained undefeated in all the Kabaddi World Cups to date. 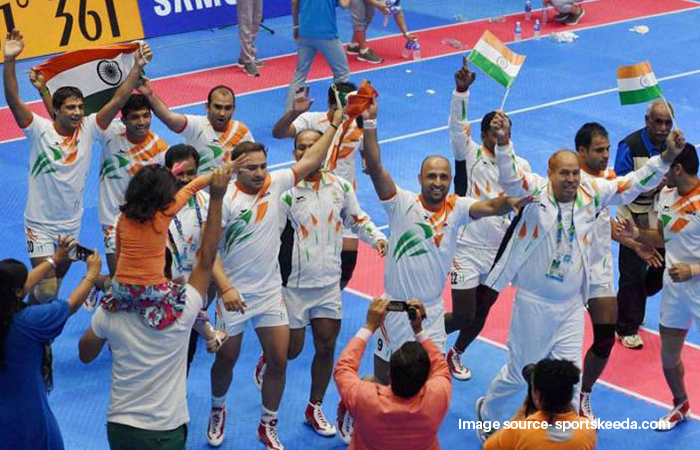 Lonar Lake of Maharastra- Formed by a Meteor
The beautiful Lonar Lake in Maharashtra, which is around 150Kms away from Aurangabad was formed by a plunging meteor about 52,000 years ago. This is a must not miss place for all the travel enthusiasts. 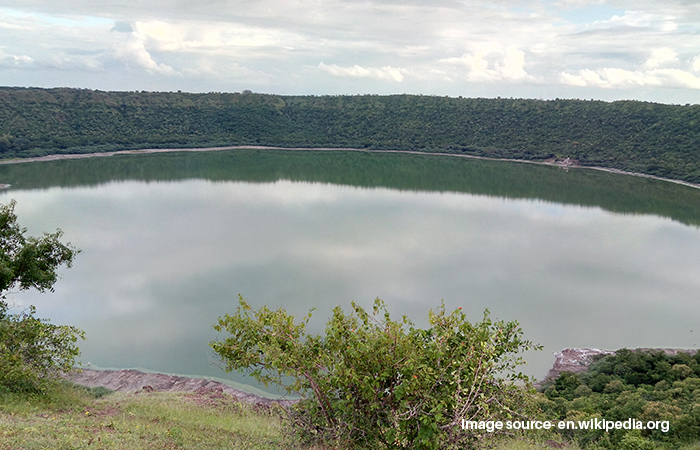 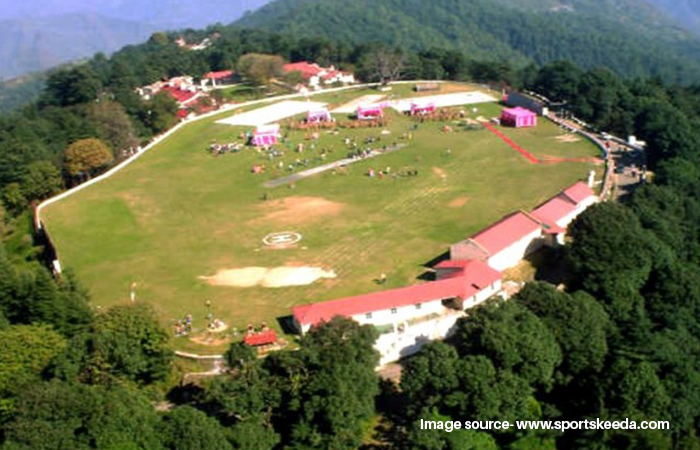 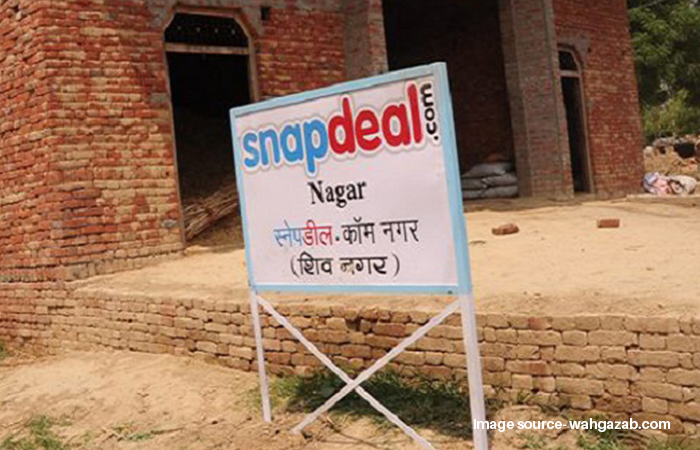 India introduced shampoo to the world
This is amazing to know that the shampoo was introduced by India to the world. Dried Indian gooseberry mixed with Sapindus and many other herbs was used to wash hair in India. Dried Indian gooseberry is still used in many parts of the world as a shampoo treatment. The first Guru of Sikhism, Guru Nanak made references to soapberry trees and soap in the 16th century. The word ‘shampoo’ is derived from the Sanskrit word, “champo”. 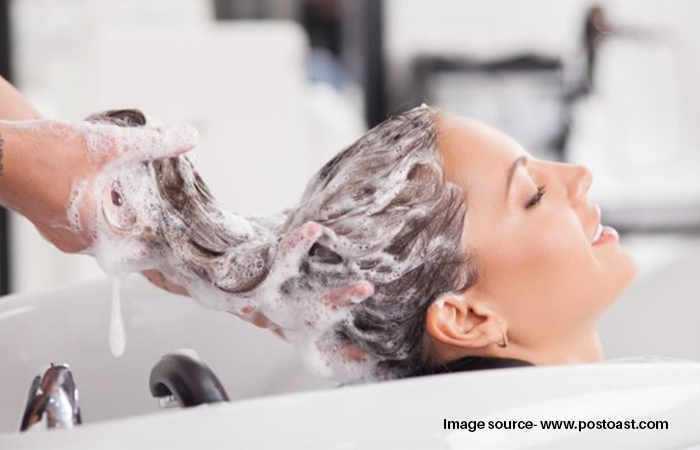 Wooo! That’s are some of the interesting facts about India. Go on, share it on to your friends & families and make them aware of these mind-blowing facts.