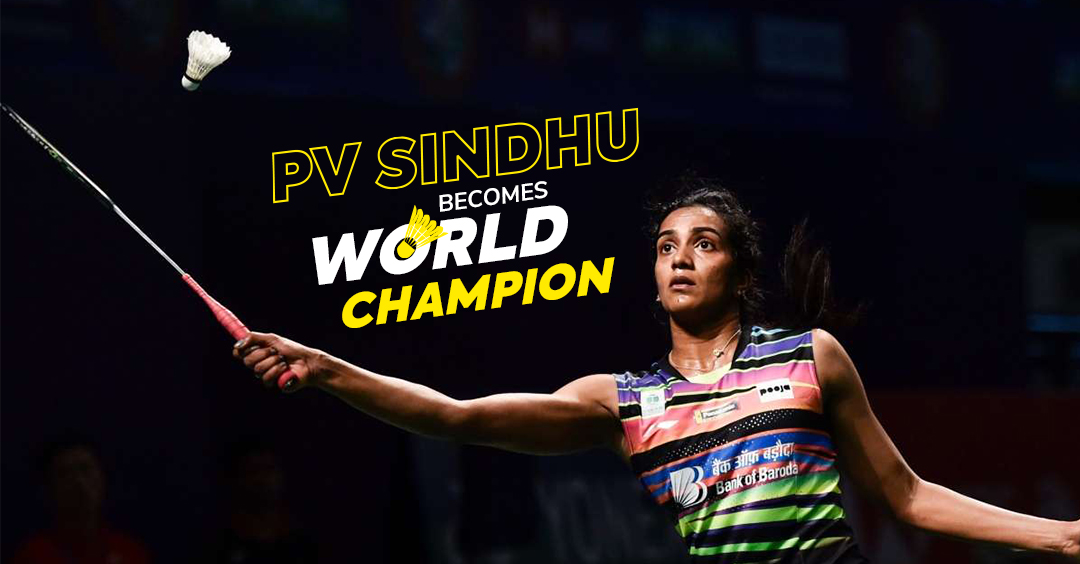 10 Lesser Know facts about P.V. Sindhu you didn’t know about!

Pusarla Venkata Sindhu popularly known as P.V. Sindhu clinched gold on 25th August at the World Badminton Championship held in Basel, Switzerland.  In 2017, Sindhu reached the finals of the BWF World Championship only to settle with a silver medal, losing to Nozomi Okuhara. Winning Gold at World Champion is quite special for Sindhu as she got the monkey off her back this time and defeated the same shuttler to whom she lost two years ago in the finals. In 2017, the two shuttlers battled for 110 minutes, the longest final in the history of the tournament.  This year’s Gold holds an important place for the ace shuttler personally as well since she has been getting knocked down constantly in the finals and lost a total of eight major finals, including defeats at Rio Olympics, Hong Kong Open (2017, 2018), Super Series Final (2017), India Open (2018) and Thailand Open (2018).

Here are some of the facts about the ace shuttler P.V. Sindhu –

1) Sindhu became the youngest Indian overall to win a medal at the Olympics on 19 August 2016. 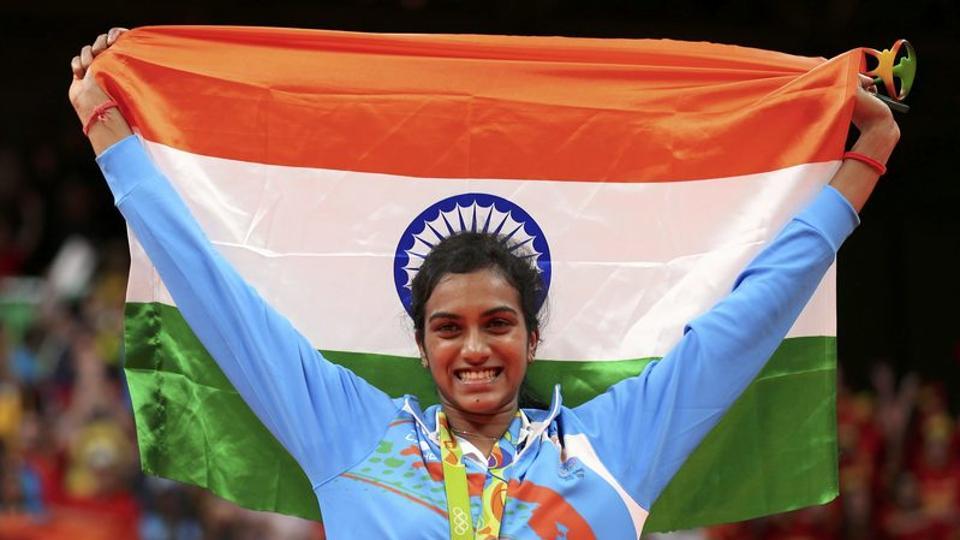 2) P.V. Sindhu was awarded the Padma Shri in the year 2015, a fourth highest civilian award of India. 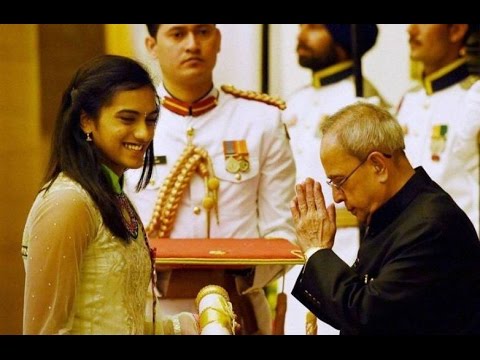 3)  First Indian Woman to win the Silver Medal In Olympics Ever. 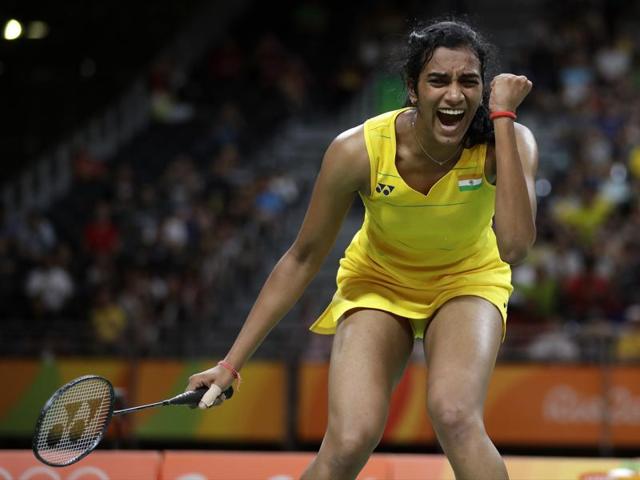 4) Sindhu hails from a sports background family. Her parents were professional volleyball players. Her father is an Arjuna Awardee for Volleyball. 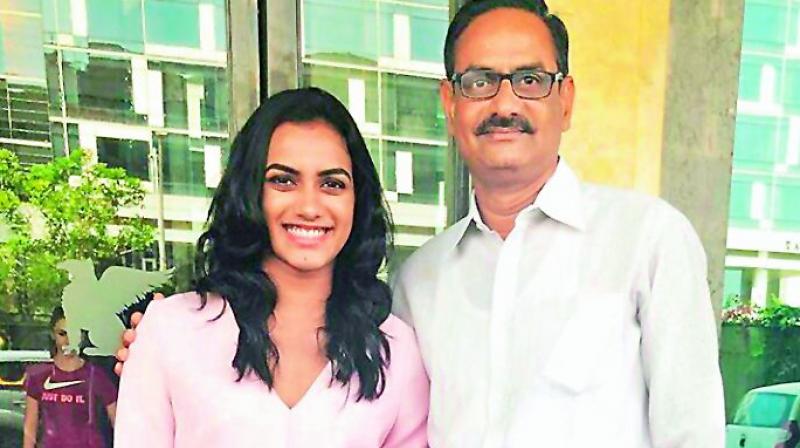 5) PV Sindhu was awarded the Rajiv Gandhi Khel Ratna in 2016. 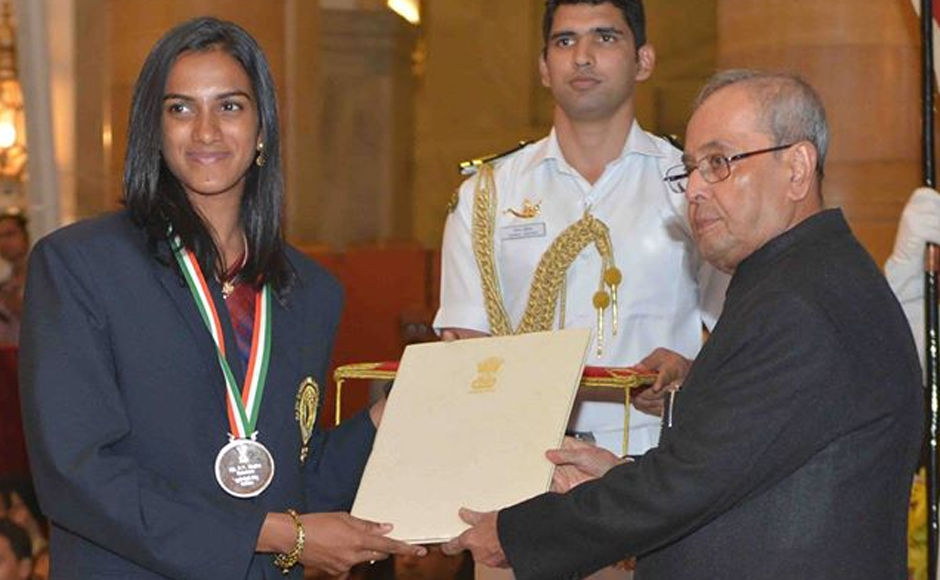 6) PV Sindhu was coached by Mehboob Ali when she was a child but later she joined Pullela Gopichand’s academy as he was Sindhu’s role model in the sport. 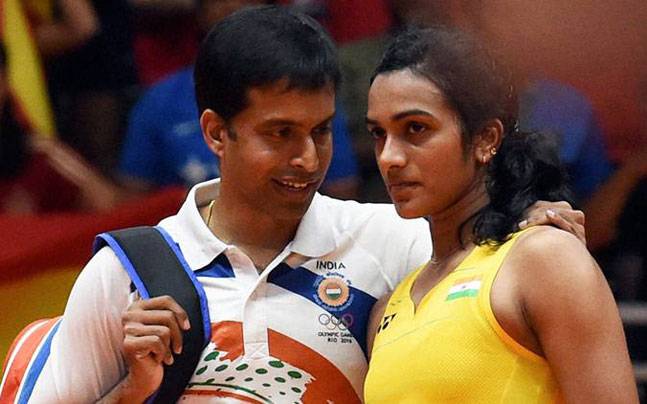 7) Gave up her favourite food Hyderabadi Biryani and Chocolates in order to keep herself fit for the long-lasting games. 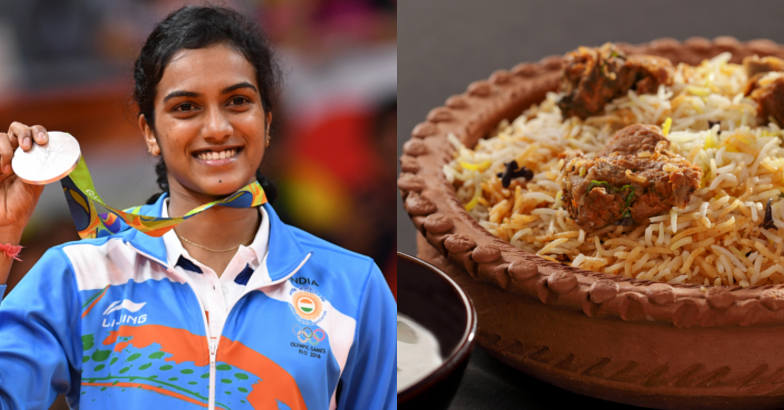 8) The 24-year-old shuttler, PV Sindhu has been working with Bharat Petroleum Corp Ltd (BPCL) since 2013 and holds an assistant manager (sports) post at BPCL’s Hyderabad office. 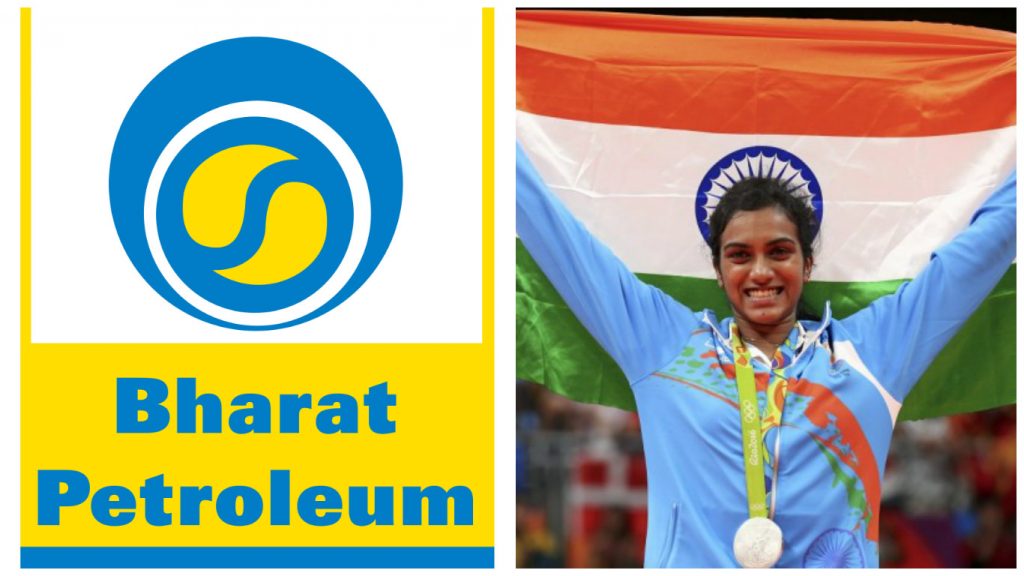 9) When she was young she used to travel 50+kms every day to reach the training center. 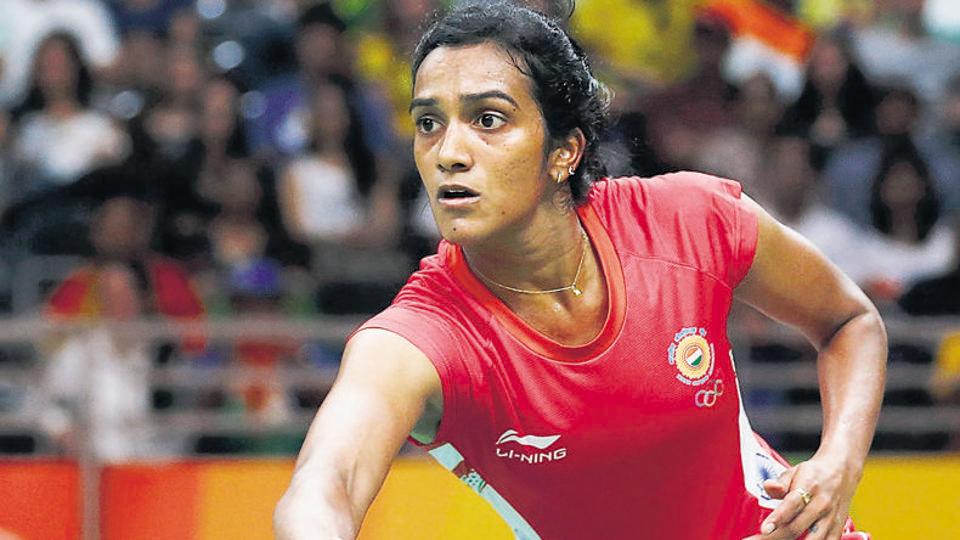 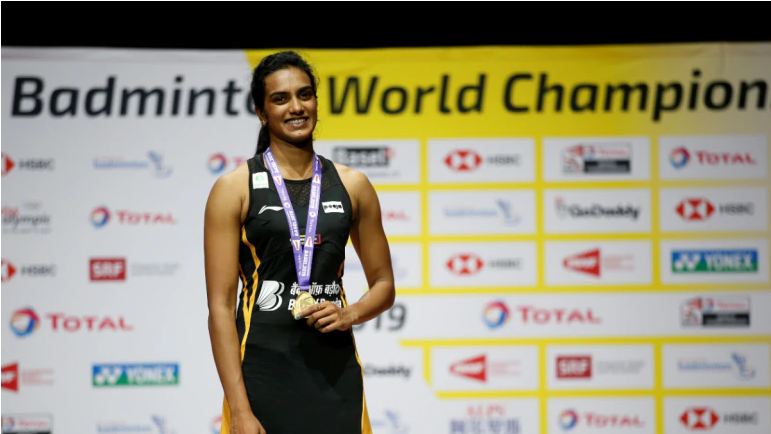