As kids we have heard many ghost stories, which still continue to scare us in our dreams. But, if the stories are not enough for you then let us brief you about the top five haunted places in India which is a must visit and that can leave you in real shock.

If your passion is travelling and if you love adventures, then be ready to douse yourself with a horrifying experience by visiting the most haunted places in India which will surely give you goose bumps.

Following are the must visit horror places in India:

Brij Raj Bhavan place is 178-year-old palace which belongs to the former family of Kota situated in Rajasthan, later it was converted into a heritage hotel in 1980s where it was claimed to have a resident ghost, namely Major Burton, who was killed along with his two sons by the Indian sepoys in 1857 sedition. But, the Major Burton ghost does not hurt anybody. 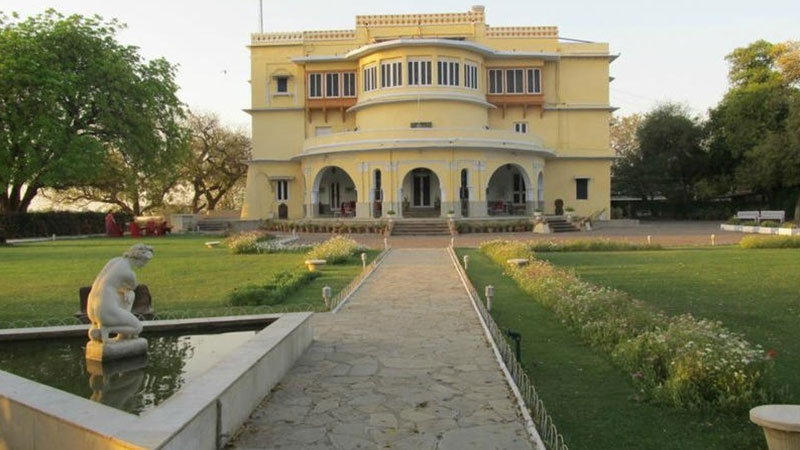 Kursiang may appear to be a pleasing hill station, but clearly is not so pleasant, things here changes in the long winter silence of December to March. Dow Hill may not be in your list of places that you are wanting to visit but surely is one of the most haunted places of India. The dense forest has witnessed several deaths and that is the reason why people are afraid while crossing that area. There were also many reports stating that people have seen headless boy who appears suddenly and then after a while disappears in the forests. 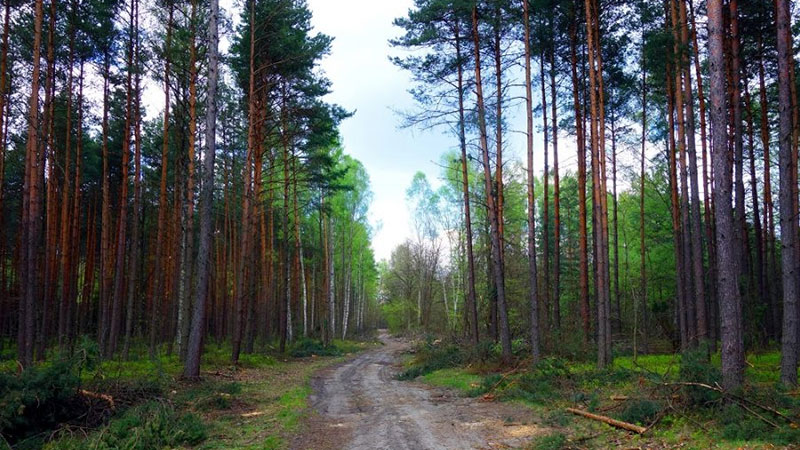 Feroz Shah Kotla, which is stated to be the glory of Firuz Shah Tughlaq’s beloved city. It is said to be haunted place, as there are some unseen visitors. This place is as beautiful as it’s mysterious. This place is said to be visited by the fairies, many suicides have also taken place even though the authorities have denied. 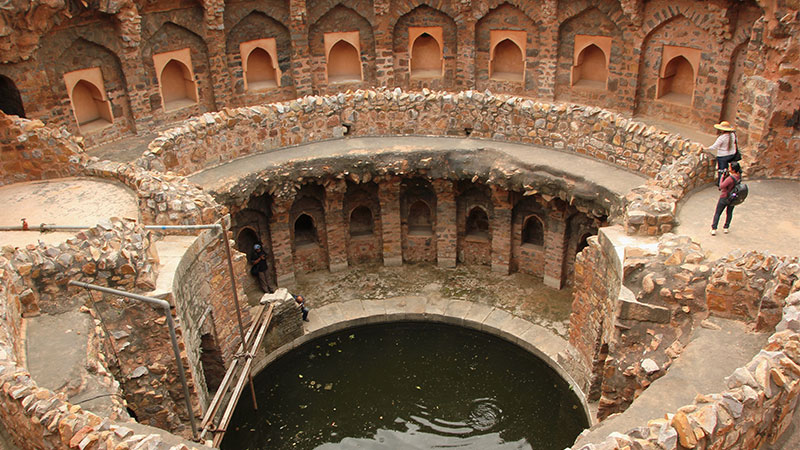 Shaniwarwada is a fort which is situated in Pune in Maharashtra, which was built in 1746. It was the place of the Peshwa rulers of the Maratha Empire until 1818. This fort is said to witness various spooky events. The fort is haunted by the ghost of a young prince who was killed at the age of 13 very cruelly, the voices are also heard in mid night and is said to be most active on full moon days. 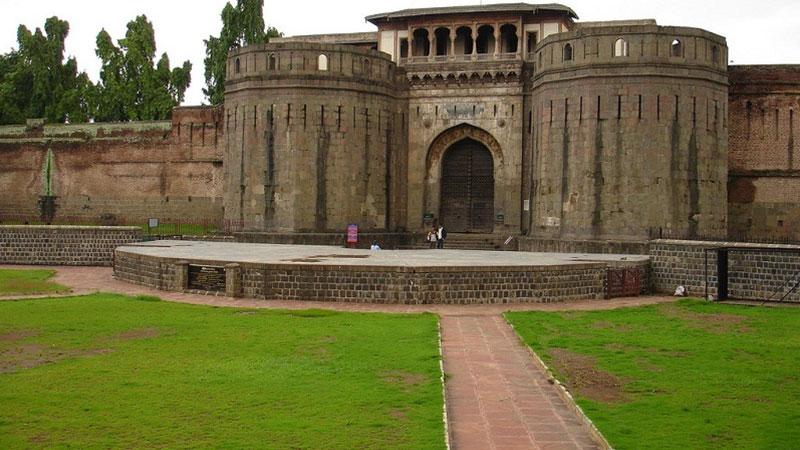 Malcha Mahal is situated in Delhi Earth Station on the Bistdari Road near Delhi Ridge. It is said that Begum Wilayat Mahal, the great granddaughter of Nawab of Oudh, who stayed with her children, Princess Sakina and Prince Riaz, which was given to her by the government after her protest to return her property. Begum Wilayat Mahal committed suicide in the same house by drinking crushed diamonds and her kids in grief, slept next to her mother’s dead body. Since then it is said that Princess Sakina has wore only black colored clothes. 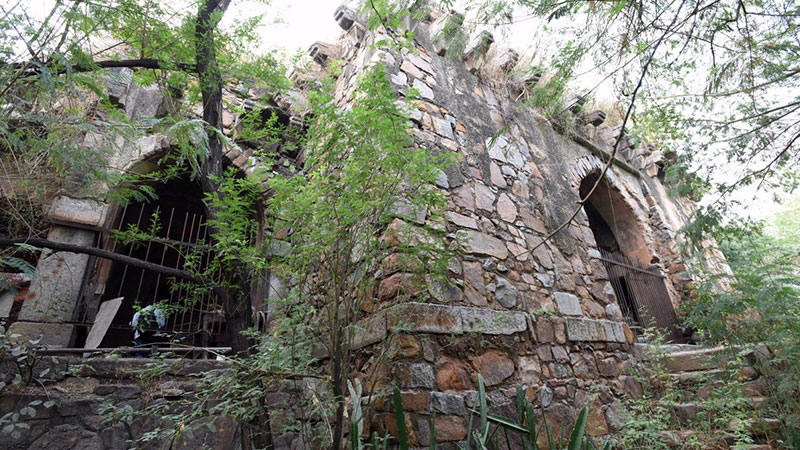 So, is the house haunted for you? Well, all I can advise if you want to know more and take experience of these places, then go visit them soon.