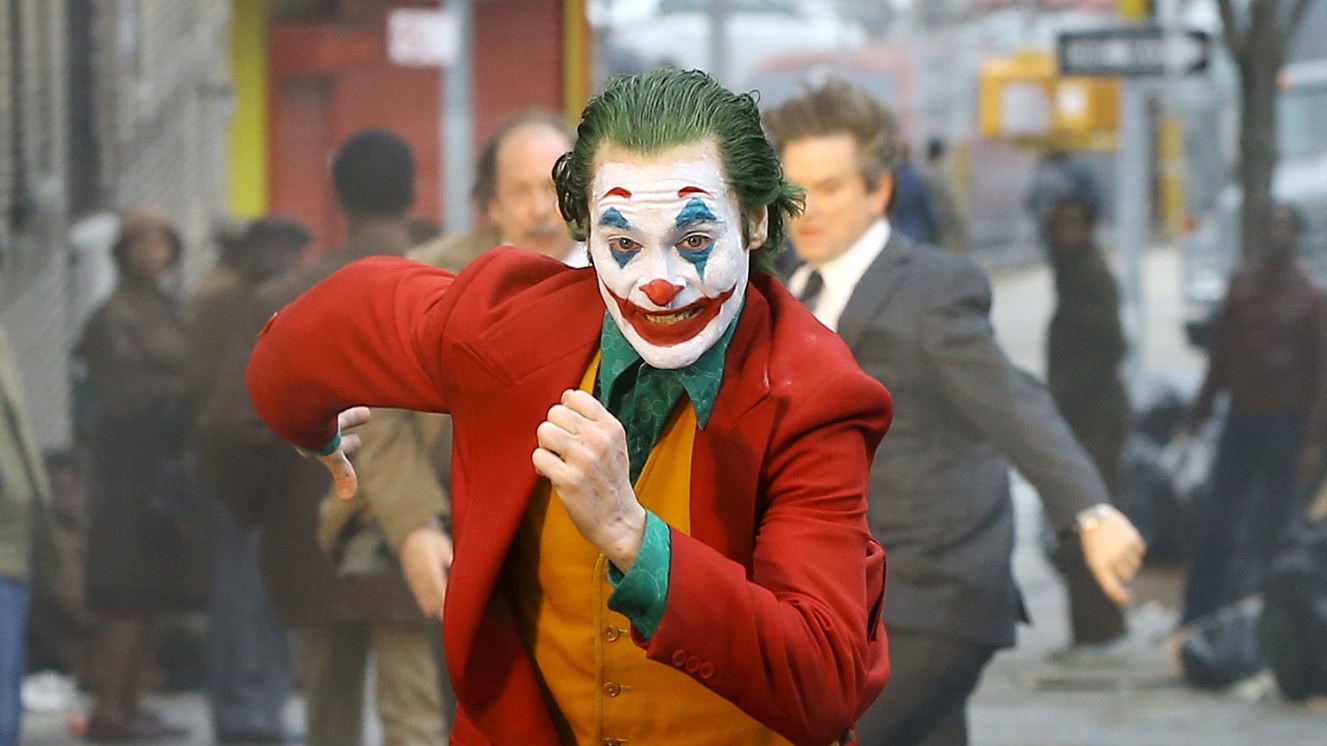 Joaquin Phoenix wins the Oscar for his role as Arthur Fleck in the movie ‘Joker’. The 45-year-old actor, Phoenix had never won an Oscar, though he had been nominated three times (best actor for 2005’s “Walk the Line” and 2012’s “The Master,” supporting actor for 2000’s “Gladiator”) for the Academy Awards.

Thank you to @TheAcademy for honoring the incredible cast and crew of #Joker with 2 Academy Awards®. #Oscars pic.twitter.com/y96PVoYxQc

Joaquin Phoenix is the second actor, after the late Heath Ledger, to win at the #Oscars for playing the #Joker https://t.co/vwYTjM4KoL pic.twitter.com/vV6zJ4vt5M

#JoaquinPhoenix wins the #Oscar for his role as Arthur Fleck in #Joker. #Oscars2020 pic.twitter.com/wbuodrFE4A

"When he was 17, my brother wrote this lyric, he said 'run to the rescue with love and peace will follow.'" #Joker's Joaquin Phoenix shares a lyric from his late brother, River Phoenix while accepting best actor at the #Oscars https://t.co/ERIZdYiUX1 pic.twitter.com/mhIAd6bQCd

“When I was a little boy and told people I was going to be a comedian, everyone laughed at me. Well, no one's laughing now.” Joaquin Phoenix in #Joker, and #Oscars Best Actor in a Leading Role. https://t.co/ZkYis0b7Xg pic.twitter.com/M0lbzjyTrx

Joaquin Phoenix won best actor at the 2020 #Oscars for his role as Arthur Fleck in #Joker: "I do not feel elevated above any of my fellow nominees." https://t.co/BWAc0gKNda

Joaquin has dedicated his life to ending speciesism and that speech was proof that he is never afraid to speak up for ALL beings. #Joker #Oscars #EndSpeciesismpic.twitter.com/FUJ6xPfSjD