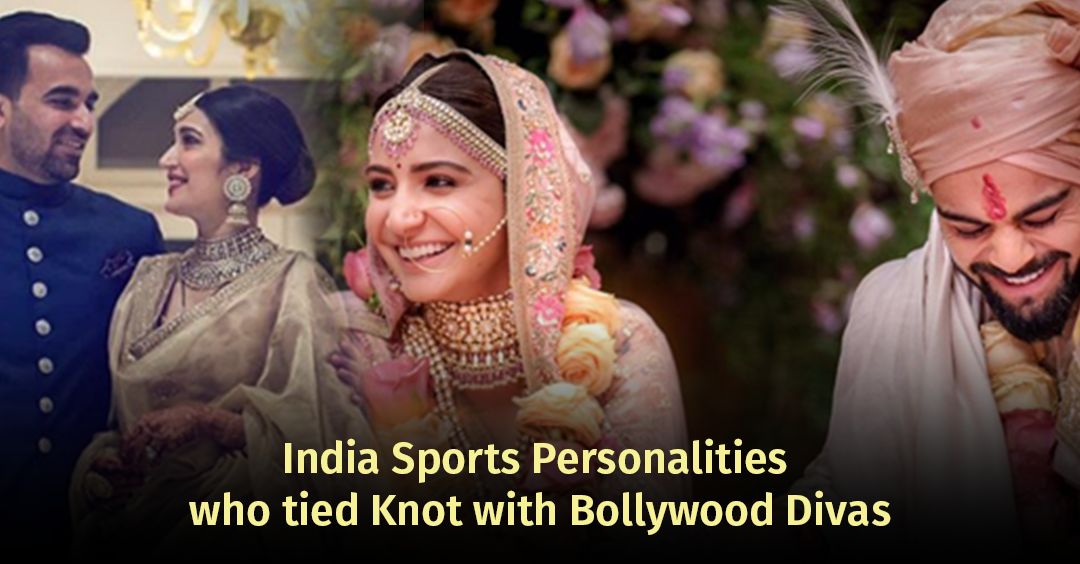 Cricket and Bollywood are two of our nation’s most glamorous professions and has a lot of charm on their fans. There have been various affairs between both the fields but only a few figured it out how to take their relationship to the next step. Bollywood actress has often sought for love in dazzling sportsmen of our country. Here’s a list of a few actresses who found their love and tied their knot to famous sportsmen. 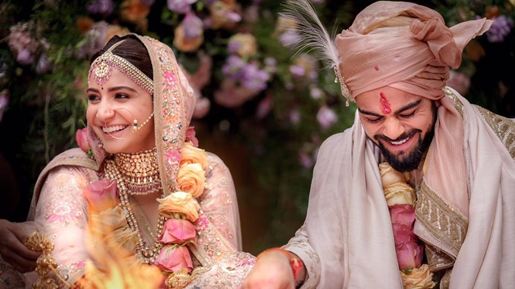 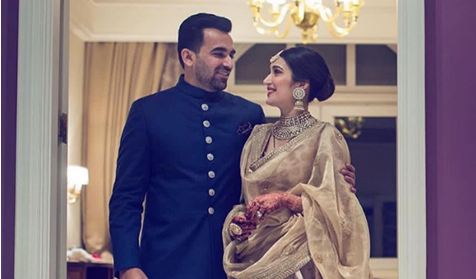 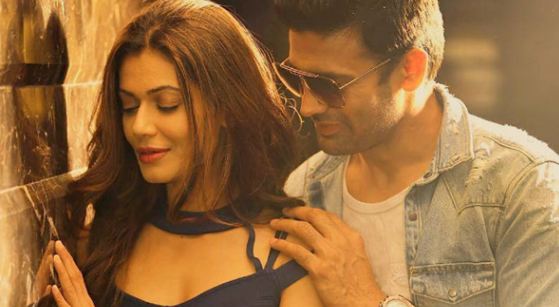 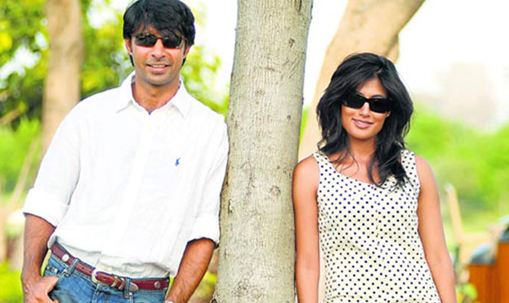 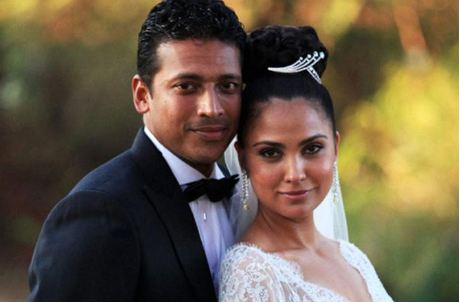 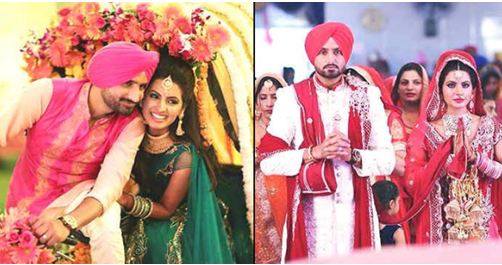 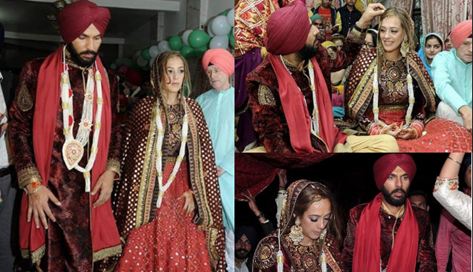 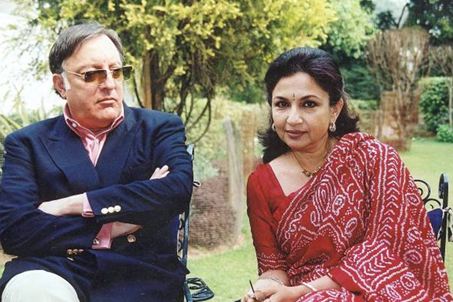 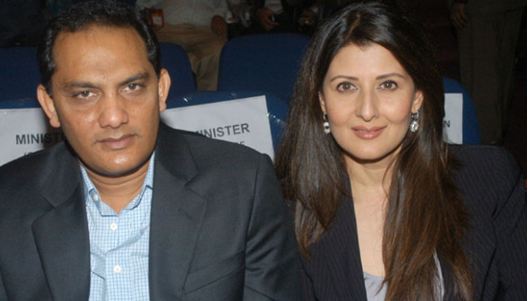 And these are not all, there are a lot more Bollywood divas who are already in love with a sportsperson. So, Which couple is your favorite? Please let us know in the comment section below.