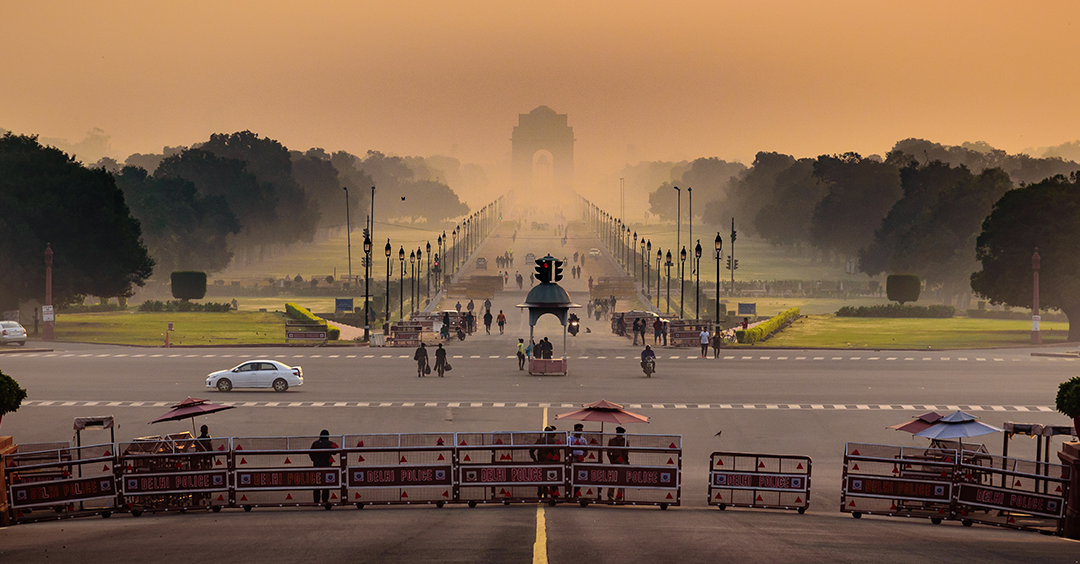 As Delhi and Delhi-NCR chokes due to rising air pollution levels since Diwali, the Central Pollution Control Board has declared a public health emergency in Delhi and nearby areas.
The Environment Pollution Prevention and Control Authority gave directions under the Graded Response Action Plan (GRAP) to completely ban all construction activities in the national capital and adjoining regions of NCR through the morning of November 5, 2019.  The Delhi government also announced to distribute 50 lakh N95 anti-pollution masks free to students from November 1. From Monday, the‘odd even’ scheme of Delhi government will also start and will continue till November 15.

The air quality in Delhi continues to deteriorate. The overall air quality index recorded was around 530 On Friday, around 11 am.

Here are 16 Tweets that shows that at present Delhiites are living in gas chamber:

For a moment I thought that my glass windows were stained but no it’s just another day in #DelhiPollution.#Delhi #DelhiSmog #DelhiChokes #DelhiAirPollution #noida #AirPollution #AirQuality #smog pic.twitter.com/OggksYFAFX

Spotted two delhiite fighting with each other. #smog pic.twitter.com/dQU7enZ7HV

If Hogwarts were in Delhi, Voldemort would win. Having no nose would be a super power.

A young couple happily cycling thru smog in Delhi (1991) pic.twitter.com/uM3X9d6YU5

first person to enter delhi must have been like pic.twitter.com/79iaE5vFyr

Gurugram pollution! There are pollution clouds not the actual one. #pollution #Gurugram #DelhiAirQuality pic.twitter.com/qGn2DTD2pc