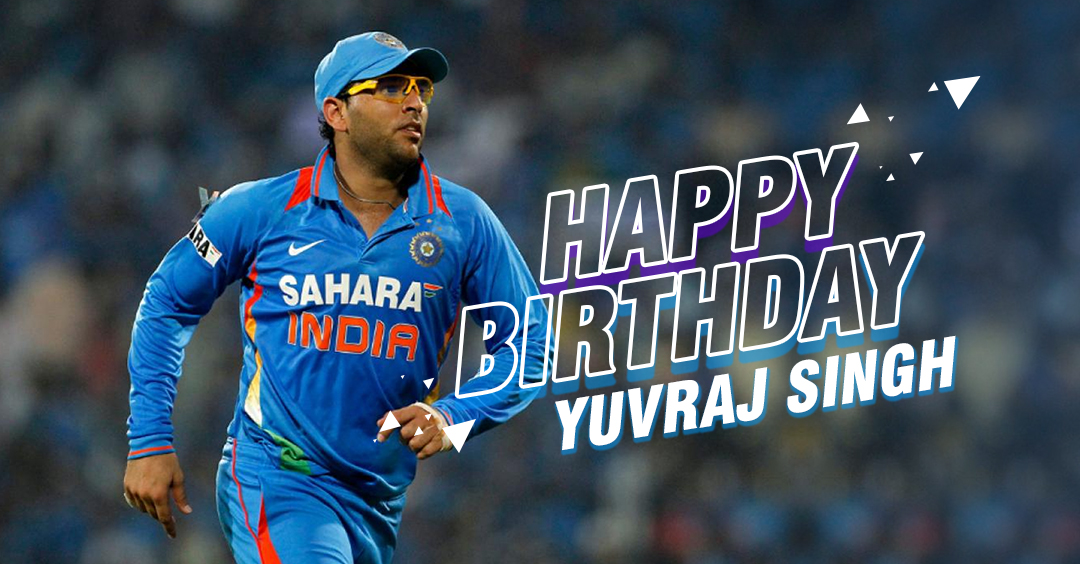 One of the greatest players to play for India, Yuvraj Singh turns 38 today. Particularly noted for his hitting of the ball and his fielding, Yuvraj is an all-rounder who bats left-handed in the middle order and bowls slow left-arm orthodox. He became the first player to take a 5-wicket haul and score a 50 in the same World Cup match, during the 2011 World Cup. In 2012, Yuvraj was conferred with the Arjuna Award and was awarded the Padma Shri award in 2014.

In 2011, Yuvi was diagnosed with a cancerous tumor in his left lung, which was confirmed to be Seminoma Lung Cancer, and was discharged in March 2012 after his third and final cycle of Chemotherapy.

On his special day, we will tell you eight interesting facts about him you didn’t know:

1. As a child, Yuvi loves to do roller-skate and has also won the under-14 championships in roller-skating. 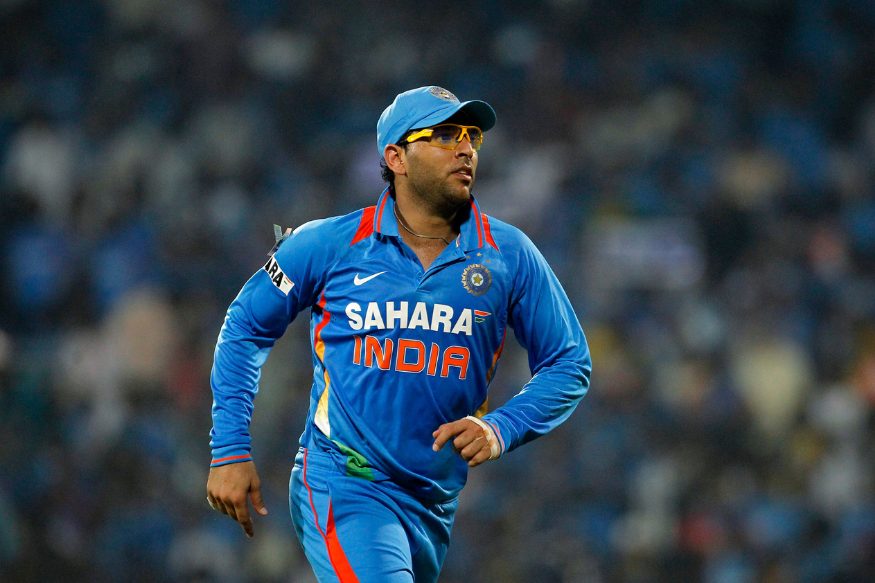 3. He is the only Indian cricketer after Sachin Tendulkar, who has been signed by the infamous English county Yorkshire.

4. In September 2012, he took the noble initiative and started an organization called ‘YouWeCan’, a non-profitable foundation to help spread awareness of Cancer. The organization has treated more than hundreds of cancer patients.

5. Yuvi did a voice-over in the movie ‘Jumbo’, produced by Akshay Kumar.

6. We all know Yuvraj’s father Yograj Singh is an actor in Punjabi cinema. But were you aware of the fact that Yuvi had also acted in a couple of movies as a child artist.

7. Yuvraj’s first break-out performance was in Under-19 Cooch Behar Trophy Final of 1999 against Bihar at Jamshedpur, where he batted at three for Punjab and made 358 runs.

8. In 2006, he was signed by Microsoft as a brand ambassador to endorse their Xbox 360 video game console.