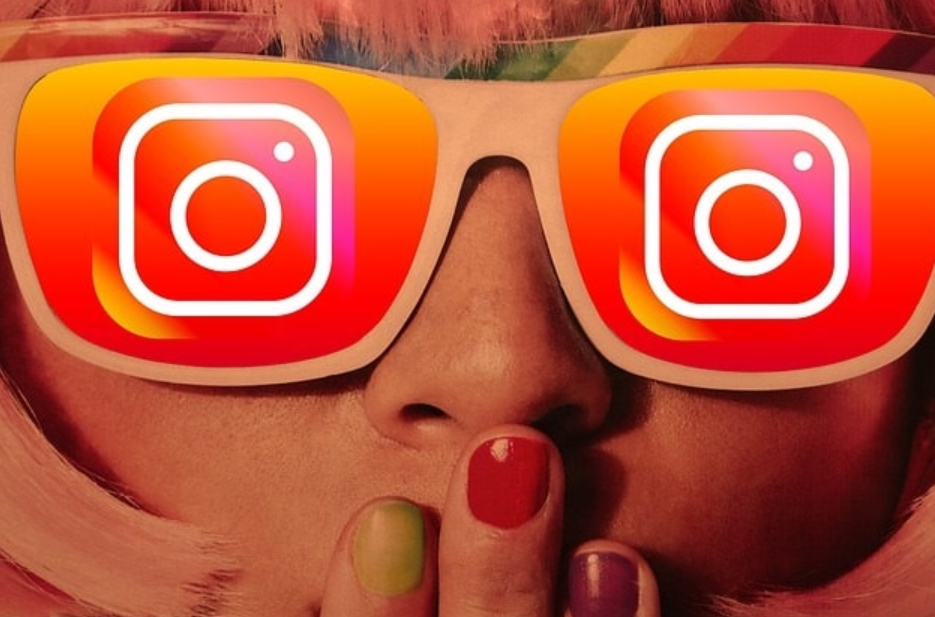 With the pandemic going on, more and more people are joining social media specially Instagram. New accounts are made which leads to a increase in search of authentic accounts. These accounts gain followers very rapidly. Some of the world’s biggest personality have the highest number of followers.

Here is a list of top ten most followed accounts on Instagram according to 2021 and who are these personalities:

Instagram commonly abbreviated to IG or Insta is an American photo and video sharing social networking service owned by Facebook, created by Kevin Systrom and Mike Kreiger and originally launched on iOS in October 2010. The  version was released in April 2012, followed by a feature-limited desktop interface in November 2012, a Fire OS app in June 2014, and an app for Windows 10 in October 2016. The app allows users to upload media that can be edited with filters and organized by hashtags and geographical tagging. Posts can be shared publicly or with pre-approved followers. Users can browse other users’ content by tags and locations and view trending content.

Cristiano Ronaldo dos Santos Aveiro is a Portuguese professional footballer who plays as a forward for Serie A club Juventus and captains the Portugal national team. Often considered the best player in the world and widely regarded as one of the greatest players of all time, Ronaldo has won five Ballon d’Or awards and four European Golden Shoes, both of which are records for a European player. He has won 31 major trophies in his career, including seven league titles, five UEFA Champions League, one UEFA European Championship, and one UEFA National League title.

Ronaldo holds the records for the most goals (134) and assists (42) in the history of the UEFA Champions League. He is one of the few recorded players to have made over 1,000 professional career appearances and has scored a record 770 senior career goals for club and country. He is also the second male to score 100 international goals and the first European one to achieve the feat.

Ariana Grande-Butera is an American singer and actress. Born in Boca Raton, Florida Grande began her career at age 15 in the 2008 Broadway musical 13. She rose to fame for her role as Cat Valentine in the Nickelodeon television series Victorious (2010–2013) and Sam & Cat (2013–2014).

She subsequently signed with Republic records in 2011 after the label’s executives discovered Youtube videos of her covering songs. Her 1950s doo-wop-influenced pop and R&B debut album,Yours Truly (2013), topped the US Billboard chart, while its lead single, “The Way”, charted in the top ten of the US Billboard Hot 100.

Widely regarded as one of the greatest professional wrestlers of all time, he wrestled for the World Wrestling Federation (WWF, later WWE) for eight years prior to pursuing an acting career. His films have grossed over $3.5 billion in North America and over $10.5 billion worldwide, making him one of the world’s highest grossing actors.

Kylie Kristen Jenner is an American media personality, socialite, model, and businesswoman. She has starred in the E! reality television series Keeping Up With The Kardashians since 2007 and is the founder and owner of cosmetic company Kylie Cosmetics.

At age 14 in 2012, she collaborated with the clothing brand PacSun, along with her sister Kendall, and created a line of clothing, “Kendall & Kylie”. In 2015, Jenner launched her own cosmetics line called Kylie Lip Kits, which was renamed to Kylie Cosmetics the following year. According to Forbes, in 2019, Jenner’s net worth was estimated at US$1 billion, making her, at age 21, the world’s youngest self-made billionaire as of March 2019

Selena Marie Gomez is an American singer, actress, and producer. Born and raised in Texas, Gomez began her career by appearing on the children’s television series Barney & Friends  (2002–2004). In her teens, she rose to prominence for her role as Alex Russo in the Emmy Awards–winning Disney Channel television series Wizards of Waverly Place (2007–2012).

As of 2017, Gomez has sold over seven million albums and 22 million singles worldwide, according to Billboard. She has received various accolades and was honored as the Billboard Woman of The Year in 2017. She has a large following on social media, and was at one point the most-followed individual on Instagram. Gomez’s other ventures include a makeup line, a clothing line, a handbag line, a fragrance line, and a production company named July Moonhead Productions. She has worked with various charitable organizations and, at age 17, she was appointed a UNICEF ambassador.

Kimberly Noel Kardashian West is an American media personality, socialite, model, businesswoman, producer, and actress. Kardashian first gained media attention as a friend and stylist of Paris Hilton but received wider notice after a 2002 sex tape, Kim Kardashian, The superstar with her then-boyfriend Ray J was released in 2007. Later that year, she and her family began to appear in the E! reality television series Keeping Up With The Kardashians (2007–2021). Its success soon led to the creation of the spin-off series Kourtney and Kim Take New York (2011–2012) and Kourtney and Kim Take New York (2009–2013).

Time magazine included Kardashian on their list of 2015’s 100 most influential people. Both critics and admirers have described her as exemplifying the notion of being famous for being famous. She was reported to be the highest-paid reality television personality of 2015, with her estimated total earnings exceeding US$53 million.

Lionel Andrés Messi is an Argentine professional footballer who plays as a forward and captains both Spanish club Barcelona and the Argentina National Team. Often considered as the best player in the world and widely regarded as one of the greatest players of all time, Messi has won a record six Ballon d’Or awards, a record six European Golden Shoes, and in 2020 was named to the Ballon d’Or Dream Team. He has spent his entire professional career with Barcelona, where he has won a club-record 33 trophies, including ten La Liga titles, six titles and four UEFA Champions League.

Beyoncé Giselle Knowles-Carter born Sept is an American singer, songwriter, actress, director, humanitarian, and record producer. Born and raised in Houston, Texas, Beyoncé performed in various singing and dancing competitions as a child. She rose to fame in the late 1990s as the lead singer of Destiny’s Child, one of the Best-selling girl group of all time. Their hiatus saw the release of her first solo album, Dangerously in Love (2003), which featured the US Billboard Hot 100 number-one singles “Crazy in Love” and “Baby Boy”.

Beyoncé is one of the world’s best-selling recording artist, having sold 118 million records worldwide. She is the first artist to debut at number one on the Billboard 200 with their first six solo studio albums. Her success during the 2000s was recognized with the RIAA’s Top Certified Artist of the Decade as well as Billboard’s Top Female Artist of the Decade. Beyoncé’s accolades include 28 Grammy Awards, 26 MTV Video Music Awards In 2014, Billboard named her the highest-earning black musician of all time, while in 2020, she was included on Time’s list of 100 women who defined the last century.

Kendall Nicole Jenner is an American model, socialite, and media personality. Jenner is the daughter of Kris Jenner and Catilyn Jenner, and rose to fame in the reality television show Keeping Up with the Kardashians. Jenner began modelling at the age of 14. After working in commercial print ad campaigns and photoshoots, Jenner had breakout seasons in 2014 and 2015, walking the runways for high-fashion designers during the New York, Milan and Paris fashion weeks. Jenner has done multiple campaigns, editorials and cover shoots for LOVE and various international Vogue editions, and is a brand ambassador for Estee Lauder.

Jenner made her debut at No. 16 on Forbes magazine’s 2015 list of top-earning models, with an estimated annual income of US$4 million.  In 2017 Jenner was named the world’s highest-paid model by Forbes, ousting model Gisele Bundchen who has been leading the list for more than 14 years since 2002.