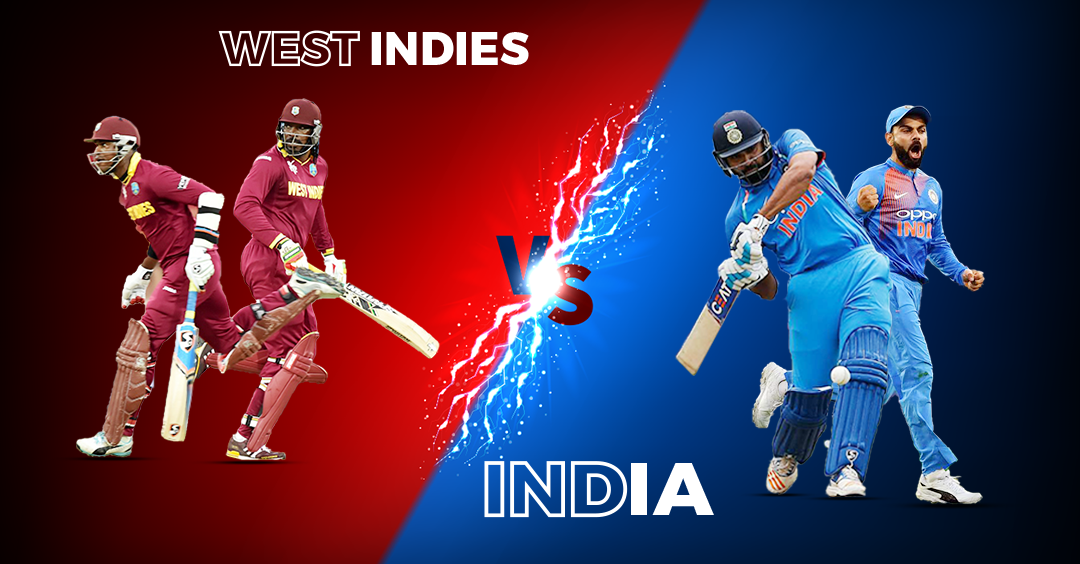 West Indies on Sunday night leveled the 3 match series, leaving it to a decider on Wankhede soil. Simmons guided West Indies in the 2nd T20 to a win at Thiruvananthpuram. Indian Captain, Virat Kohli won the toss and decided to bowl first in 2nd T20 where the middle order nightmare once again came back haunting the men in blue. After the loss of the openers, Shivam Dube showcased his talent and hit his maiden half-century including some massive sixes. Once Dube departed and Kohli fell without scorning big, the team scattered in pieces. Team India’s middle order failed to deliver again in the T20’s. The pitch was little gripping also it was evident that ball stuck a bit and the ball wasn’t coming on the bat properly. Indian batsmen tried hitting the ball with power but slower balls and cutters from the bowlers made difficult for the team to score runs freely.

With the third T20 being held at Wankhede, Rohit Sharma will be eyeing to score big as the previous two innings wasn’t great in terms of scoring runs at his caliber. The series decider will grab a lot of eyeballs since so much of friendly rivalry was seen on the field when Indian captain Virat Kohli was batting in the 1st T20. He was annoyed by some poor decision by umpires and also a banter between West Indies pacer, Williams. On the other hand, West Indies team go all guns blazing to win the series against India so that their T20 ranking ( Currently Number 10 T20 side) can improve. Also, the series will be important for Captain Virat as well since he did not play the last T20 series against Bangladesh. So both the teams will be looking to win the last decider match to secure the series. Are you excited?