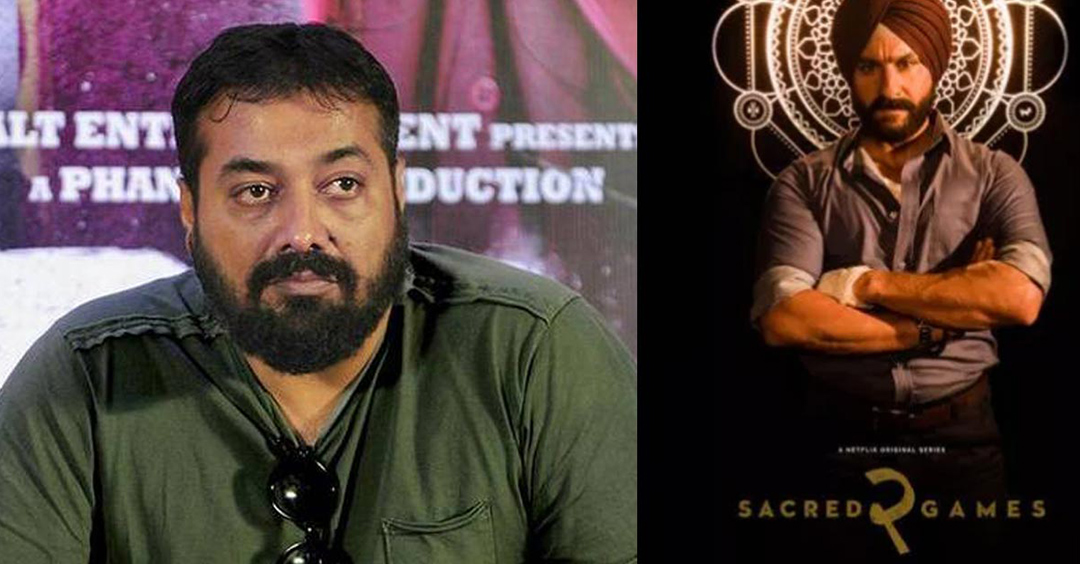 Sacred Games: Netflix and Anurag Kashyap were slammed for a scene

The second season of ‘Sacred Games’ was premiered on Netflix on August 15, in which Saif Ali Khan, who plays a Sikh police officer, is seen throwing the ‘Kada’, an ornament of religious significance worn on his hands, into the sea.

This scene had allegedly hurt the sentiments of many Sikhs. On Aug 19, 2019, Manjinder Singh Sirsa a leader of Shiromani Akali Dal expressed his anger over the controversial scene, and also threatened legal action if the scene is not removed at once. He accused Anurag Kashyap of disrespecting the sentiments of Sikhs and deliberately inserting the scene into the film. “A KADA is not an ordinary ornament. It’s the pride of Sikhs & a blessing of Guru Sahib,” he had tweeted.

I wonder why Bollywood continues to disrespect our religious symbols! Anurag Kashyap deliberatly puts this scene in #SacredGamesS2 where Saif Ali Khan throws his Kada in sea! A KADA is not an ordinary ornament. It’s the pride of Sikhs & a blessing of Guru Sahib @NetflixIndia @ANI pic.twitter.com/c2KMbJVrwA

After this, on Aug 20, Bharatiya Janata Party leader Tajinder Bagga has also filed a complaint against the director, Anurag Kashyap, demanding an FIR be registered against him.

In his complaint filed at a New Delhi police station, Tajinder Bagga stated, “The accused has deliberately and intentionally depicted a scene in which a character belonging to the Sikh community removes his KADA and throws it away in a disrespectful and insulting manner.”

The note further read, “KADA is considered as a revered and integral part of Sikh religion and it is treated with utmost respect and faith. It is a part of the five Kakaars, which is quintessential for Sikhs. The accused above named has intentionally and deliberately depicted the aforesaid scene in his abovementioned web series, with the sole intention of insulting and outraging religious feelings of the people belonging to the Sikh community to promote disharmony, enmity, hatred and ill-will between religious groups, to provoke breach of peace by giving provocation and to severally insult the religious beliefs of Sikhs.”