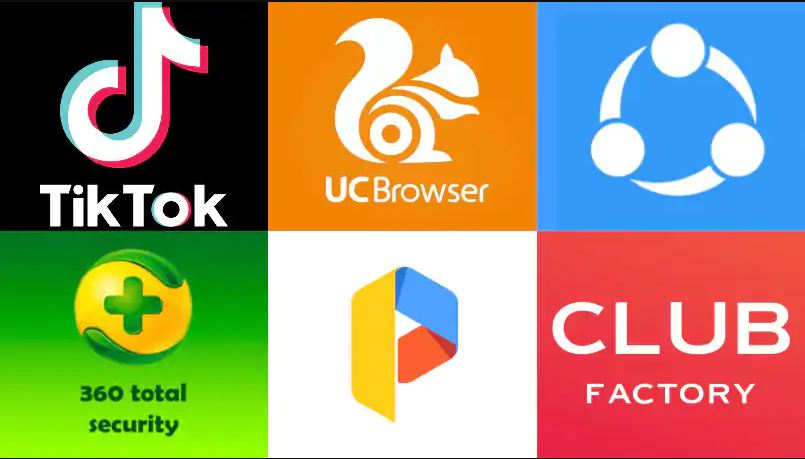 In a virtual war against China, Indian government has decided to ban more than 59 Chinese Apps. While Ministry of Information and Technology, supported the move by adding, the apps are threat to security and defence of India. The list of 59 app also includes famous content creation video app, Tik Tok. Moreover, there has been constant scrutiny and debate for Tik-Tok ban. The Indian government has finally come to conclusion to disallow such use in India.

Not long ago, many Indian Soldiers were beaten to death on LAC by the Chinese as they were advancing into Indian territory. With constant tension over the border and Indian soldiers’ death, PM Modi assured its citizens that, their sacrifice will not go into vain. In addition, this Digital Strike on China by Indian government in light to safe-guarding the user’s data.

Government Bans 59 mobile apps which are prejudicial to sovereignty and integrity of India, defence of India, security of state and public order#59Chinese

While the recent Boycott Chinese products roar in India has really sparked in last couple of weeks, the trade between both the countries are second biggest in the world. Moreover, India import valuation was estimated about 70 Billion dollars last year (2018-2019). Largely Electronics machinery and equipment’s, China is hub for every little product you can think of.

1) Over 74% of Mobile market is captured by Chinese companies.