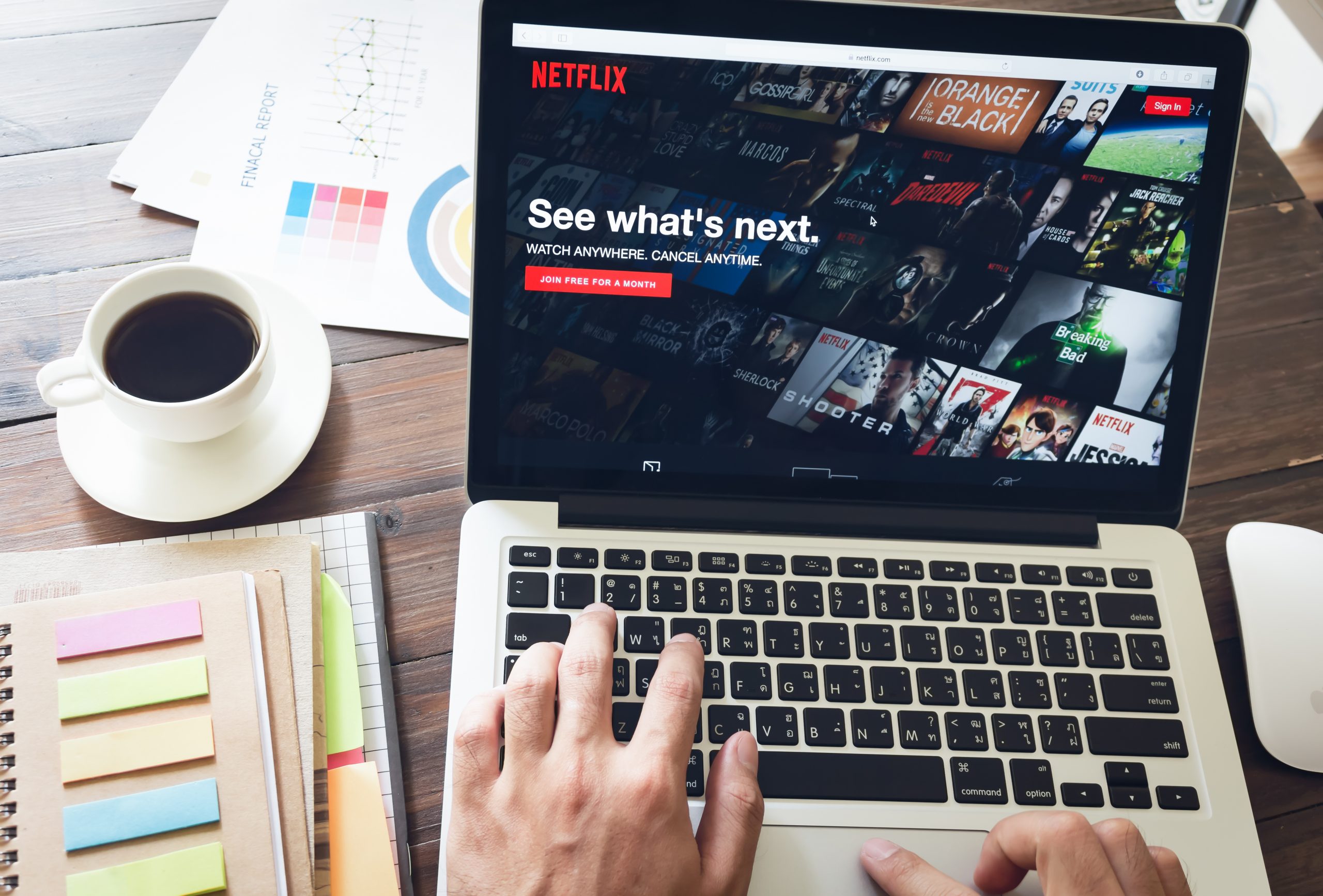 Covid-19 is proving to be quite nasty to all the humans of the world. The virus continues to grow over the time making it worse for the people to return to their regular work. Many of the organizations has announced work from home to their employees till 31st march. This is thrown people into such a situation where the entertainment source from their life has vanished as shopping malls, theaters, gym and many public places has been shut down. So, people have self-isolated themselves as country is fighting this deadly virus and this has put people to search something that cheers them up or keep them going for the day. Netflix is torch bearer in this self-isolation time where people are getting bored being home for so long. This has thrown us in a scenario where people are stuck to find good movie or web series to watch in order to kill their quarantine.

A Hindi drama movie starring Kiara Advani. This movie is of a girl who was raped in her childhood and was threatened not to tell anyone. A girl who is song writer in the college and her famous rich boyfriend in which the movie revolves around their college group. Something happens on the night of college fest which changes the lives of every.

A Hindi remake of Spanish mystery ‘The body’ (El Cuerpo) 2012. The Hindi remake stars Emran Hashmi who marries a rich business woman but her body goes missing after her death from the hospital. Rishi Kapoor has been picked as investigating officer who was handed over to find out where the body went.

A romantic Netflix series that is getting some great feedback from the viewers for its story and performances. The story of four Lucknow couples and their romantic experiences of their lives. Romance, humor, fun and thrill mixed in the entire series which makes it a must watch if you are in hunt for a good Hindi series.

A crime-based series ‘Jamtara’ also a state in Jharkhand, a story of the phishing operations in Jamtara city. A good Hindi series based on true events which keeps you on your toes. The series doesn’t have familiar faces in it but overall a must watch series which you won’t regret.

Directed by Sooni Taraporevala, Yeh Ballet is another fresh new series of 2020. The web series stars few new faces who have done amazing performances which makes it a must watch series. Real story of two boys and their struggles in ballet lesson to become a global dancing star. You could feel a bit of ‘Gully Boy’ feel to it but Yeh Ballet is no doubt a must watch series when you have such long period of time at your side.