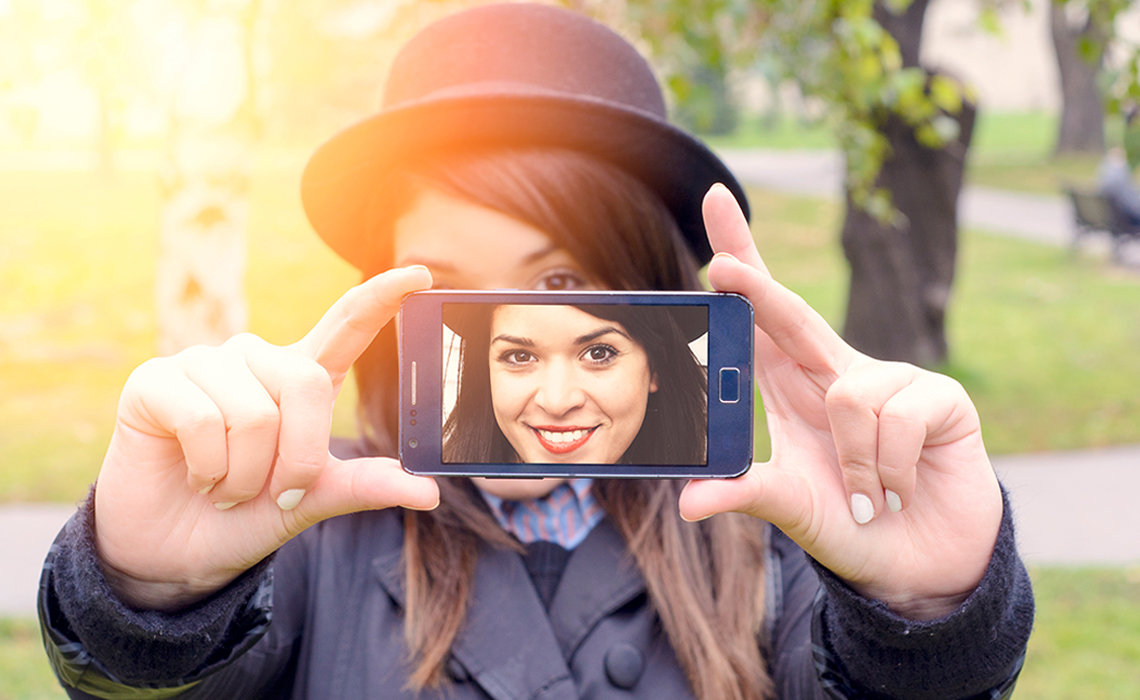 In the 21 century era smartphones have created a revolution due to its enhanced camera that provide a wow quality pictures. Smartphones are upgrading day by day and also their cameras. We all love to capture photographs either for traveling purposes or posting them on social media platform. There are lot of inbuilt features and apps that can enhance and make your picture a perfect one! We are now in 2017 and in this technological year let us see which smartphone making buzz around the corner with their inbuilt camera:-

Apple with their smartphones have always captured the market by giving the camera that a person always desires. Apple has improved its dual-cameras and added some extra deals to make the deal more attractive. The iPhone 8 Plus has an impressive camera, even though it isn’t leaps and bounds beyond other flagships, it’s still a good phone. 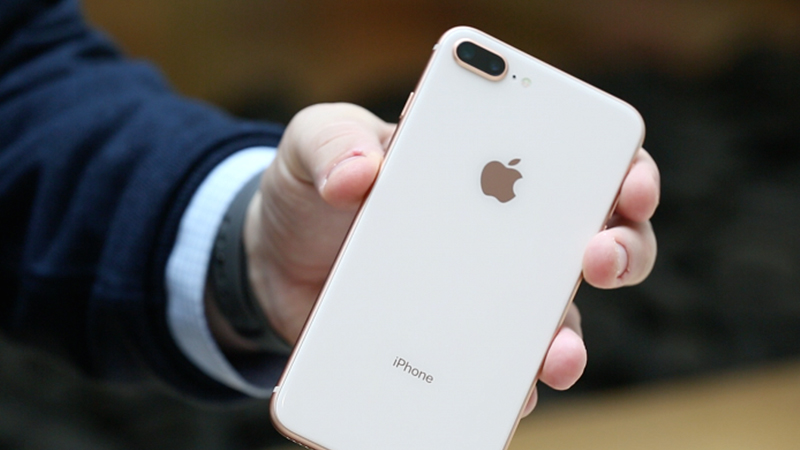 Galaxy note 8 is Samsung’s most dependable camera ever. Samsung has improved its quality over camera in recent years, It’s dual-camera offers bokeh effects, while regular shooting is great too. The Note 8 chooses vivid colors and bright frames over details and most will still like that. Its primary camera is 12 megapixel and front camera is 8 megapixel. 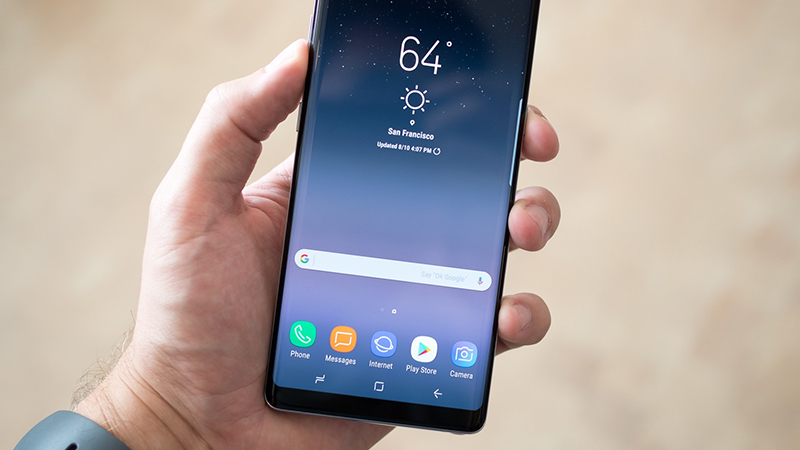 This is the phone that has created the buzz in starting of the year with its dual camera and still is the second best camera phonefbest phones you can get today and its is worth buying. This phone comes with 12 & 12 MP camera and 7 MP front camera that will provide an individual the perfect image they want. 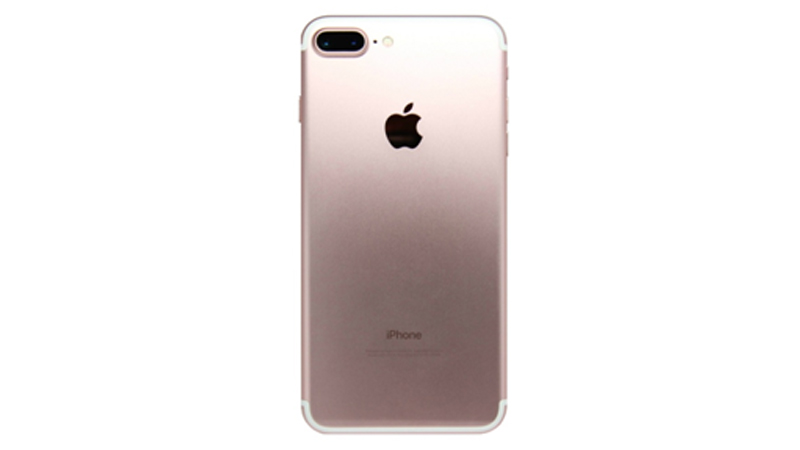 This phone is also still the one of the best in Samsung series smartphone. Samsung has made some algorithmic changes, making the camera slightly faster, while its low light power remains pretty much the same. 12 MP primary camera and 8 MP front camera can capture the amazing pictures. 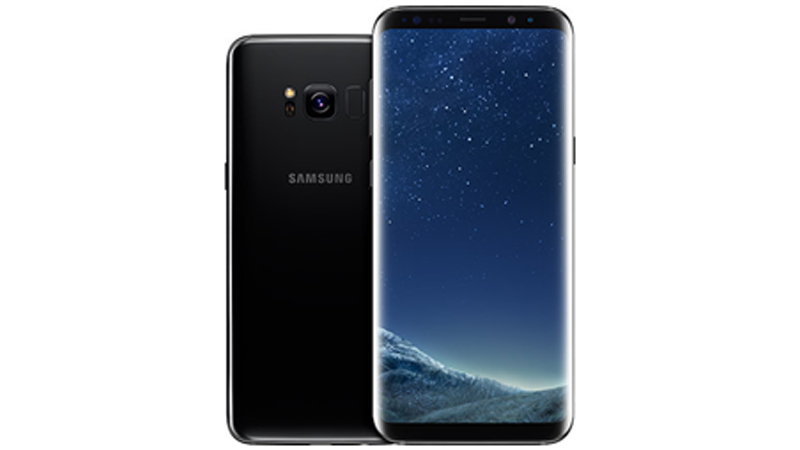 This phone has created hype due to its camera quality and gives a tough competition to different brands. It is one of the fastest android phone in the new era and provides enhanced and amazing quality pictures. Megapixels of this phone’s camera is quite impressive! This smartphone comes with 20+16 MP camera and 16 MP front camera that not only gives a tough competition but captures the best picture. 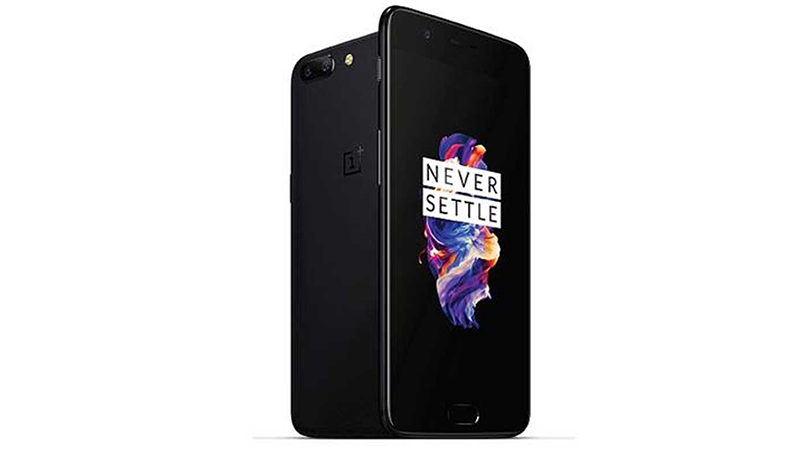