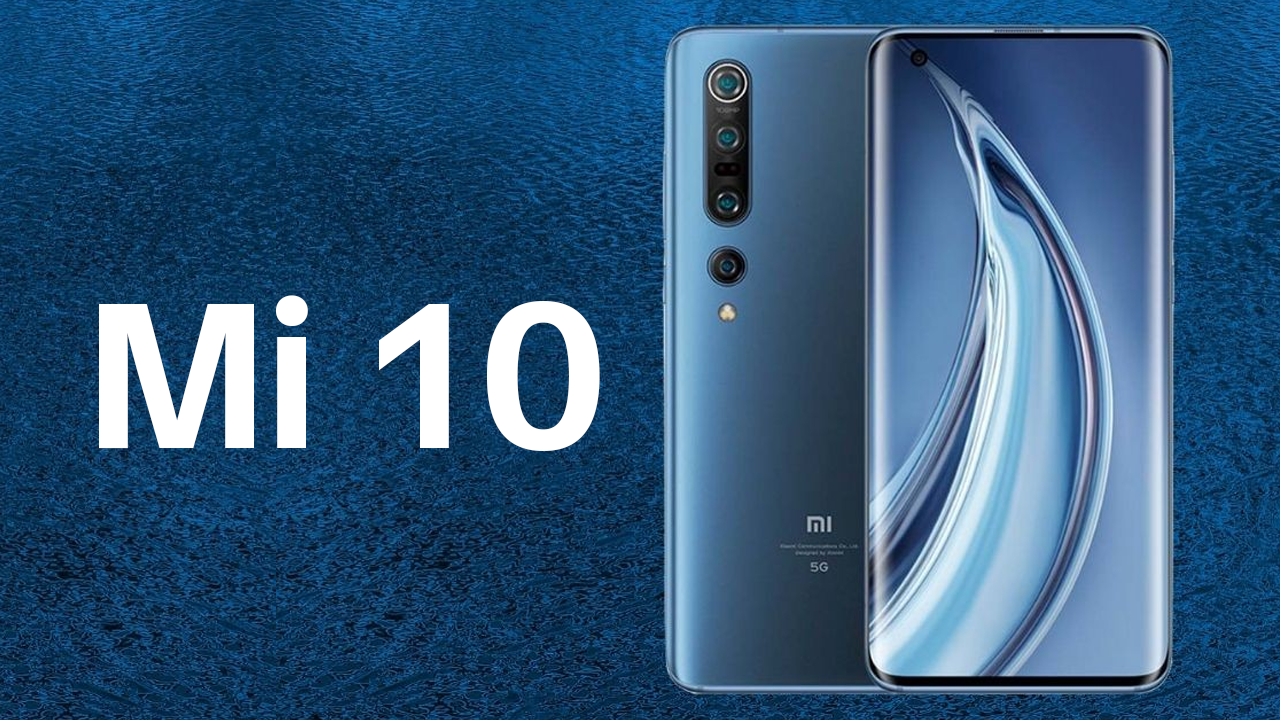 The Chinese smartphone manufacturer, Xiaomi has launched new flagship device Mi 10 in India after few delays majorly due to corona virus outbreak. The device was launched in China three months back and people have been eagerly waiting to gets hands on this powerful device in India as well. The smartphone has been inducted into new Mi series.  The new smartphone Mi 10 comes with some impressive features like the Snapdragon 865 chipset with MIUI 11 operating system, a 108-megapixel camera at the back, supports 5G and a curved screen display with punch hole selfie camera. The features are quite premium to star off and falls under premium segment device. Xiaomi has made a huge market in India with its affordable devices but previously, its flagship device did not give the same response from the Indian buyers as they would have liked. Therefore, the company would be riding a lot with this new smartphone packed with tons of impeccable features.

The #Mi10 sets a whole new benchmark in performance. It is undoubtedly:

The new Mi 10 smartphone is been provided a 6.67-inch 2340 x 1080 OLED display with a 90Hz refresh rate that’s makes it quite interesting up-front. Xiaomi has loaded Mi 10 with Android 10 and runs on Qualcomm Snapdragon 865 processor. On-screen finger print and face unlock makes it even premium to use. One of few devices to support 5G network, Mi 10 is making its mark with futuristic features as well. The Mi 10 has upto 8GB RAM and 256GB of storage variant. Xiaomi claims the device would not heat up as LiquidCool 2.0 Vapor Chamber along with a six stack graphite layer and graphene surface is been powered to keep the device cool. Also, Mi 10 5G offers NFC, Wi-Fi 6, GPS/ A-GPS, Bluetooth v5.1, and a USB Type-C port.

The new smartphone Mi 10 has quad-camera setup on the rear side. The smartphone packs 108-megapixel camera with a 13-megapixel wide-angle lens that captures a 123-degree field of view and an f/2.4 aperture with optical image stabilization (OIS) inducted in it. Also, Xiaomi provides Panorama mode, 4K recording as well as Pro mode along with it. Fronts camera sports 20MP Ultra-clear lens with feature likes Panorama selfie and Front camera flash (via display).
Mi 10 5G has powerful 4,780mAh battery to support you hustle free move on the go. Xiaomi has provided 30W fast wired and wireless charging as well as 10W reverse wireless charging to make it even more appealing.

The company is also offering ₹3000 cashback for HDFC credit or debit card users. Also, you can avail Xiaomi power bank worth ₹2,499 when you pre-book Mi 10 before 17th May.